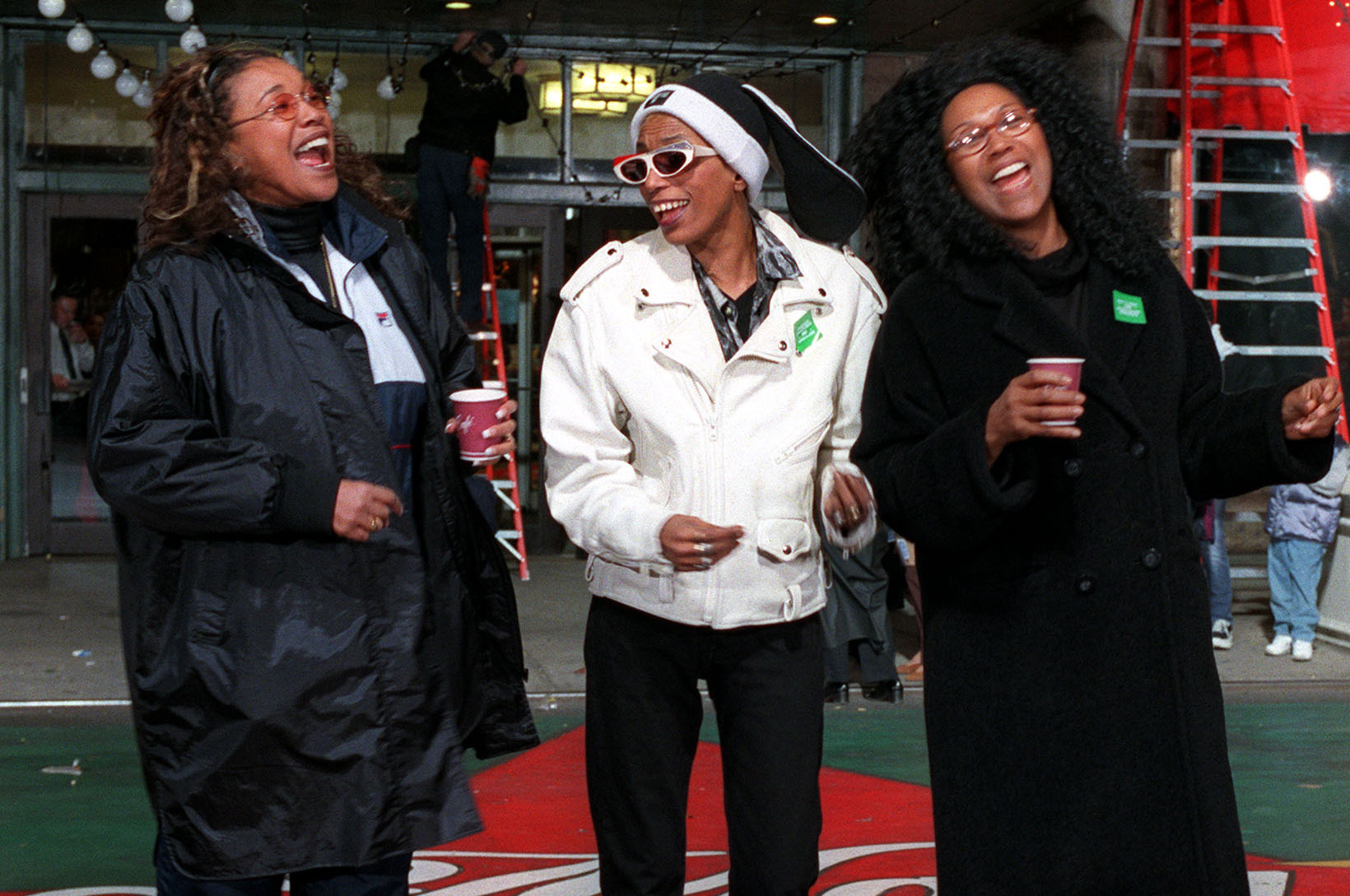 I want an economy with a slow hand

My commitment to Good News Daily couldn’t have come at a better time. While the stock market is not delivering the great news that us bulls (or optimists) would like, good economic stuff is happening. And slowly, slowly can actually be better than slam, bam, thank you mam.

To twist the words of a great Pointer Sisters song: I want an economy with a slow hand!

And yesterday, to seize a nice segue, there was a nice pointer for what I want, with economic growth beating the guesses (sorry, the forecasts) of many economists as well as committed doomsday merchants, coming in at 0.9% for the March quarter, when 0.5% was the prediction. Of course, too many in the programmed-to-be-negative media searched for the problem with the data and that was the too-export dependent nature of the numbers!

Give me a break, it all means somewhere in the economy, some Australians or companies are experiencing demand and growth. Not economic growth comes evenly to all of the country. When Western Australians were in a high growth, mining boom state, New South Wales was in a state of near recession.

People in Perth were being paid too much, property prices were rising in the high 20% and no one was screaming about a bubble every damn day. In fact, during that time, the WA Treasurer was well named — Eric Ripper!  — as the state ripped, growth-wise, and the average ‘Perthian’ had to have a lemon at breakfast to wipe the big smiles off their faces!

On yesterday’s GDP numbers, our annual growth is reported at 2.3% and this is what some commentators pointed to as being below the trend of a tick over 3%. However, if we lived in the US, we’d multiply the quarter figure of 0.9% by four to say annualized growth is a good, healthy 3.6%!

And you wonder why the Yanks are in all-time record high territory now with their stock market? After their huge fall from grace with the GFC, they’re always looking for good news daily!

There were some negatives with the data but you always get that. However there were unrevealed positives in the mainstream media as well, with only three of the 17 sectors the GDP covers recording weaker spending in the quarter! That’s great news.

To add more positivity to the economic fuel, Wall Street toasted good economic data and even popped one for good old Greece.

"Data's turned a good recovery," said Anthony Valeri, investment strategist at LPL Financial. "Optimism over Greece is helping equities here."  (CNBC) He’s absolutely right and can anyone remember only a month ago there was a Hallelujah! choir of doubters about the US economy?

Overnight, this was the good news:

What we’re seeing is what I have been tipping for ages — a long, slow drawn out economic recovery, which is slowly affecting the stock market in the right direction.

If we had the opposite, we’d have a surging stock market, rising inflation, higher interest rates and a bust would be closer, because booms invariably do that. Sure, unemployment would be lower but the next recession would be closer.

That’s why I love an economy with a slow hand. I reckon both Joe Hockey and RBA boss Glenn Stevens would have been doing air punches and using satisfying expletives when this GDP number came in.

In fact, I liked Joe referring to “those clowns” who were talking recession last week with their “dark clouds over the economy.”

Way to go, Joe! As Paul Keating once said to my mate John Hewson: “I want to do you slowly.”