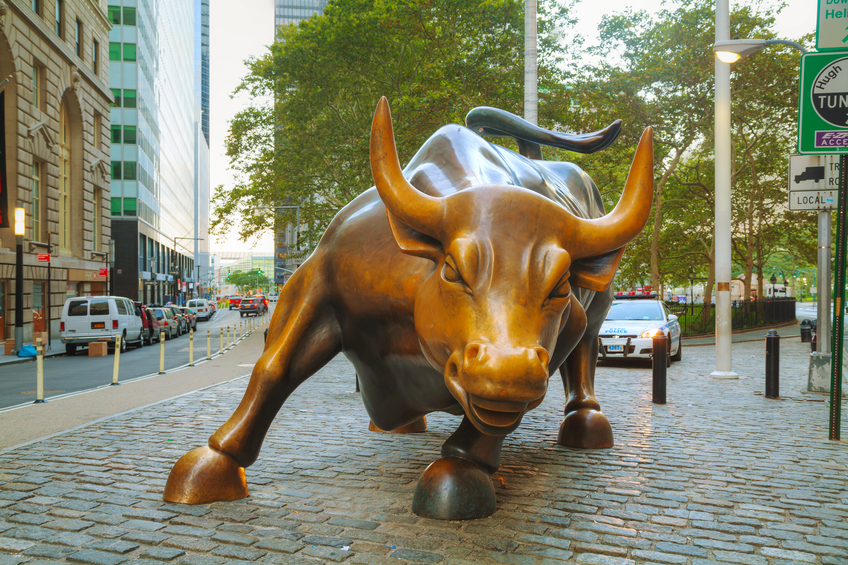 I tried to be negative but here's what I found...

There is a perception that I’m always positive and bullish on stocks. It does look that way. In reality, however, when the time comes to be negative, I will sign up with the doomsday merchants, some of whom have been trying to spook us for at least five years, or even more!

Steve Keen has been doing it since 2007 and while he did foresee a GFC-type problem before it happened, he’s forecasting of imminent doom has been plain wrong. He will be right, but I don’t think it will be next year, where I have a bet that we won’t see a recession in 2017. If I’m right, he will have to shout my wife and I to the most expensive Chinese restaurant in London. And I’m pretty sure chartist Lance Lai has the same bet with him too!

With this bet in the mix, I went searching for the arguments for a market crash. It looks like the experts aren’t expecting one any time soon, so my recession bet with Steve looks pretty safe.

The most likely way we could end up in a recession would be if Wall Street in particular crashes, which would spook the world economy and we’d be on the slippery slope into a serious economic downturn.

In the age of the Internet, I went to my search engine and typed in the words “market crash” but I wasn’t alone.

In a great column by Sam Ro, managing editor of Yahoo Finance in the US, he pointed to the fact that when we are scared, markets generally don’t crash. They happen when we are euphoric!

Oppenheimer's Ari Wald recently said: "We saw this again last week as shown by a spike in the number of news stories referencing the words 'Stock Market Crash' to its highest level in years. For comparison purposes, there were significantly fewer occurrences of this through the topping process in 2007."

Other analyses confirm this counter-intuitive analysis and it made me think to myself: “At least I tried.”

On my TV show last night, I asked Morgan’s chief economist, Michael Knox, if he saw a market crash out there. He said his forecast for US economic growth, with unemployment still at 5%, suggests that profits are likely to spike. So the S&P 500, now at 2151, is likely to head towards 2400 by next year. That would be a 12% gain, but the likes of Citi in New York have tips out there that point to a 21% gain!

As I said, I tried but no one would give me a crash.

What about the long bond yields rising? Could this trigger a crash? Nope, the experts say it might hurt stocks that compete with interest-bearing securities such as REITS and infrastructure stocks but growth stocks are set to be more in favour.

Right now, commodity stocks (iron ore, coal, etc.) have been rising and oil has spiked, which makes you think someone up there must be shining a positive light on the global economy for 2017. I guess you could argue, at the very least, the doomsday predictions early this year were simply excessively negative and wrong!

Even at home, when you look at the Reserve Bank’s best guess on economic growth next year, at the top of its range is a 4% number. And that’s huge.

I could go on but I think you get my drift. The smarties think it’s not time for a crash but they can be blindsided and shocked by the appearance of a black swan event. By their very nature, they can’t be easily seen so I’ll deal with what we can see. After my little attempt to be objectively negative, it looks like I’ve wasted my time.

That said, a bull market correction is possible but this would be a buying opportunity. I will keep running with the bulls and wait for bear hunting season in 2018.