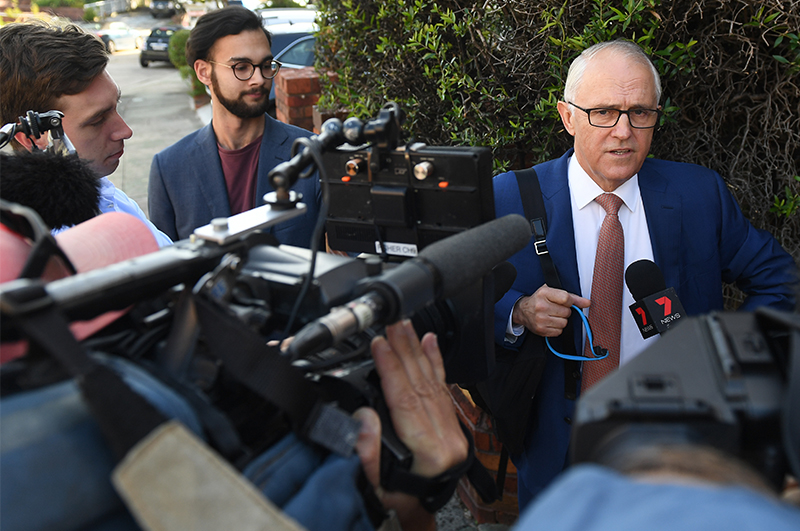 I like Malcolm Turnbull but it didn't save him!

I like Malcolm Turnbull and I’m sorry his party dumped him for my ex-economics student, Scott Morrison. Morrison is doing a better job at winning over normal Aussies but I think the residual message about the Coalition, with all of its sackings from Tony Abbott to Barnaby Joyce to Malcolm Turnbull, will be “these guys are not unified and if they can’t lead themselves, how will they lead the country?”

Bill Shorten is giving the Government a chance by changing negative gearing as house prices are falling and by taking away tax refunds from retirees who invested in dividend-paying stocks, as well as promising to reduce the capital gains tax discount from 50% to 25%. However, I reckon he’s a shoe-in to win.

And while I feel sorry for Malcolm in going out in the way he did, he contributed to his demise by failing to effectively talk up his achievements.

I reckon more Aussies know about his dumping on Barnaby for baby-gate and Steve Smith for sandpaper-gate than they know about job creation under the Coalition.

This is how the AFR saw the jobs story this time last year. “Jobs and growth - the slogan in 2016 - [is] a big outcome this year,” Mr Turnbull said. The figures mean the government is close to meeting former Prime Minister Tony Abbott's promise of creating 1 million jobs in five years, with 956,500 jobs created since the Coalition came into power in late 2013.”

Given the economy has added around another 300,000 jobs this year, it’s a huge effort but Mal and his team couldn’t sell to save themselves.

My critics reckon I’m always anti-Labor, so I put “Peter Switzer and Malcolm Turnbull” into my search engine and this is what showed up on the first page of my search engine:

Sure, there were supportive ones too, like this in February 2016: “Why Andrew Bolt is wrong on Malcolm Turnbull.” In that story, my 2GB and Sky colleague Andrew, who was never a Malcolm mate, tipped the Oz economy was heading down the gurgler.

Now Andrew does not profess to be an economics expert and was clearly quoting others’ views on our economy but, as you can see, I don’t think it’s my job to lead the cheer squad for anyone unless they are right, in my opinion. And that includes people with whom I work!

And given my position in Australia’s commentariat over 33 years from the Telegraph to the Sun-Herald to The Australian to Switzer Daily, and from Triple M to MIX 106.5 to Gold FM to ABC radio and now 2GB/4BC and 2CH, as well as my TV shows on Sky, Sky Business now Your Money, I’ve always tried to take the con out of economics. (By the way, I’ve realised my other mate, with whom I always argue economics, Professor Steve Keen, has borrowed my tag line from my 1980s Telegraph column with his recent book, eConcomics: Taking the CON out of Economics! This might be his get-even with me, as to date I’ve won our debates over recession and property price slumps since 2009.) 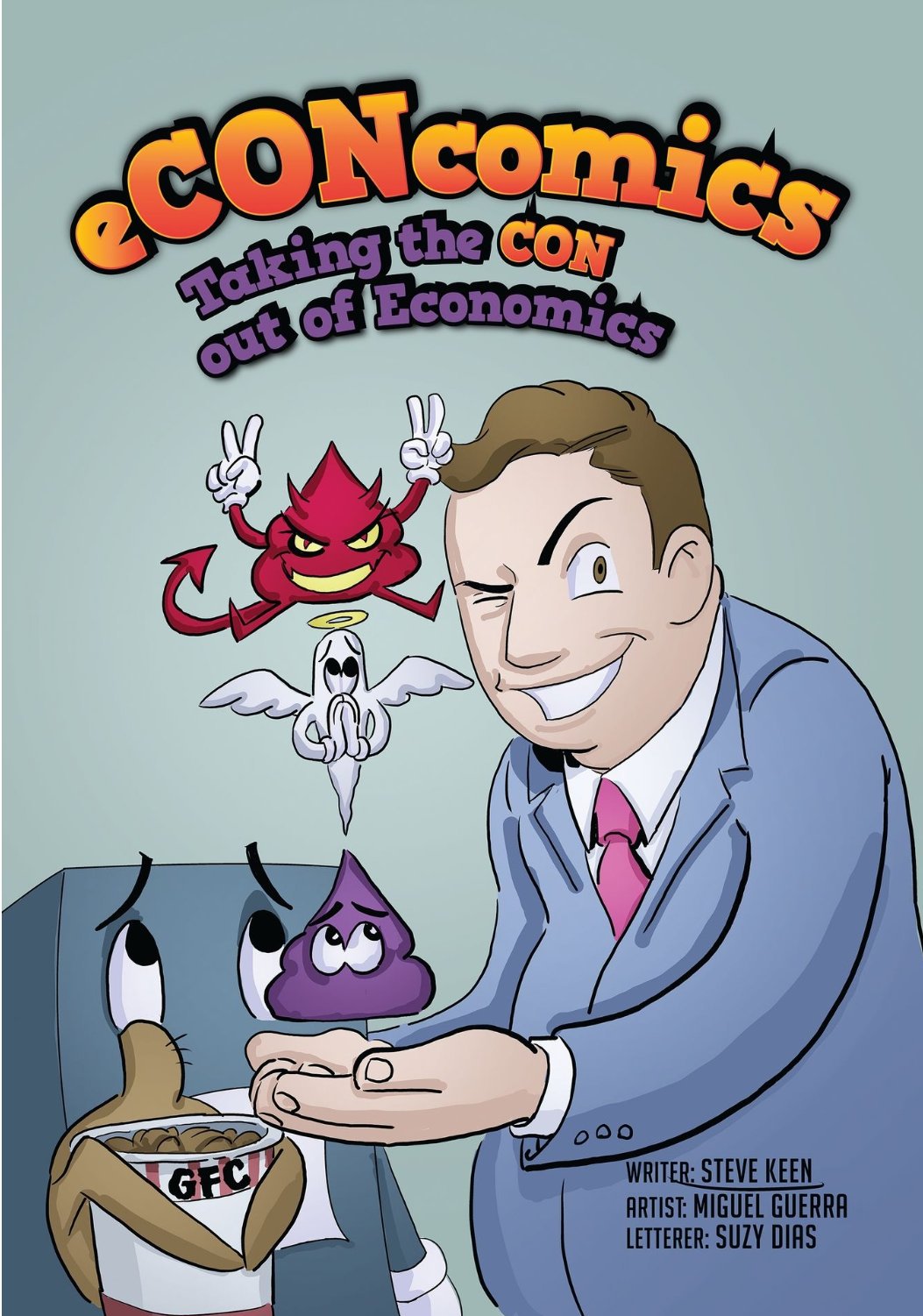 The point of this exercise is simple: if you don’t like your heroes being objectively put under my microscope, then you better read someone who belongs to your tribe, because as Margaret Thatcher might have said, if she wasn’t a woman, “this guy is not for turning.”

I have often argued that the people advising politicians have little or no form on the board but it’s a sign of the leadership qualities of our current crop of politicians that they aren’t able to recruit winners who will help them win.

Bob Hawke had the ABC’s Barry Cassidy as his media guru and John Howard had a chief of staff in Grahame Morris, who was known as a legend of the game of politics.

At this point in the electoral cycle, it looks like Bill Shorten has learnt from Malcolm’s mistakes and has recruited well.

And the only way SCOMO can snatch election victory from the jaws of defeat will be to learn how to scare the pants off voters between now and May 18 because I don’t think Budget bribes will work.