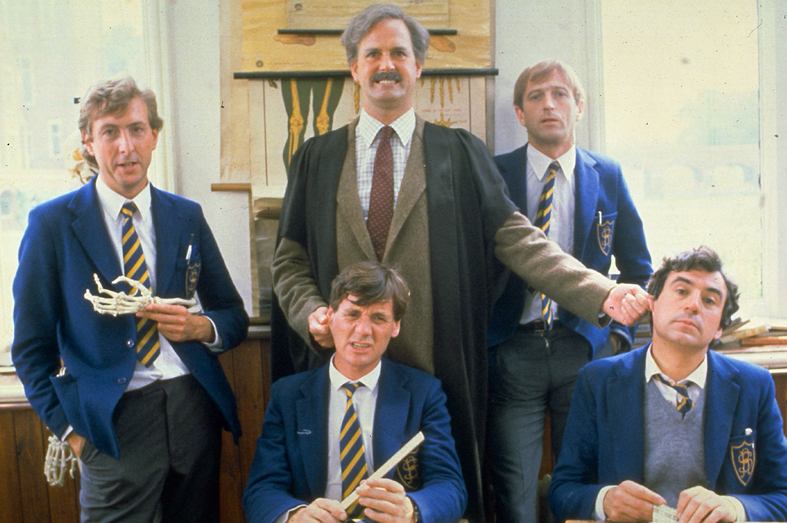 A couple of weeks ago, Mark Textor had his first meeting with the PM, Tony Abbott. The AFR says it was the first in 16 months. Over that 16 months, the Coalition lost its way, with the 2014 Budget the fork in the road that took the Government in the wrong direction.

The bottom advice to the Coalition for this year’s Budget is to take a leaf out of Paul Keating’s and Peter Costello’s budget books, which came with strong narratives.

Textor told the AFR that “the economy is all about confidence. And confidence comes from the knowledge about where you are heading.”

Well, I hope Textor is not being paid for this bleeding obvious advice, as I’ve been going on about how the Government has to build confidence since it started to dive pre-Budget last year.

Have a look at this chart, which proves the point:

You can see that confidence spiked after Tony Abbott took the keys to The Lodge. As soon as he, Treasurer Joe Hockey, the headline makers in major newspapers and media commentators, as well as radio shock jocks, started talking about our Budget deficit and debt problems, Australian consumers lost it!

Last week, we saw the latest reading go down by 3.2% to 96.2, where a number over 100 means optimists outnumber pessimists. It’s hardly a coincidence that confidence fell when Joe again talked about hitting ‘wealthy’ retirees. The media men, who do the Coalition’s bidding, again went into overdrive about things like a billion dollars a month in interest repayments.

Recently at the Switzer Sky News Leadership event, I asked Peter Costello about how meaningful numbers like that are. He indicated that interest is around $12 billion a year but when your net debt is around $300 billion, that’s what you expect to pay. And a lot of it was incurred to avoid 10% unemployment after the GFC, which would have cost a lot more than $300 billion and $12 billion worth of interest. We would’ve been talking about people losing homes, bankruptcies and financial institutions needing government bailouts. Shortsighted media experts, however, don’t look at the bigger picture because they have an agenda. And as Textor pointed out, it was a misguided one.

Scaring Aussies to accept a tough Budget in year one so they could go softer in years two and three is a good, old political stunt. However, it was bad economics, as the economy was slowing  because the mining boom was petering out.

Even last week, Joe was bleating about losing $25 billion because of the falling iron ore price but I’m sure the average voter says, “tell someone who cares”. They want to know what the Government is going to do about 6.1% unemployment, youth unemployment, rising power bills and stuff closer to home.

Over the past two weeks, the PM has started talking about jobs, growth and ruling out big changes to super, so retirees can start to rest easy and maybe get some consumer confidence happening.

I’ve been telling a positive story for a year but I kept stressing that the RBA and the Government haven’t been helping.

Glenn Stevens can help by cutting rates for the last time in May. If he doesn’t, he might have to cut two or three more times as the economy crawls along, as it has for over a year. Joe has to create a Budget with a positive narrative and then we can expect an economic turnaround by 2016 — the election year.

One false move and the Treasurer cops it and it could take Abbott’s job as well. That would mean Malcolm would have about a year to beat up on Bill Shorten and it mightn’t be enough time.

Textor is right, but it’s a pity that it has taken a year, slower economic growth, shocking political unpopularity and, undoubtedly, a big bill from Crosby-Textor to tell the PM the bleeding obvious.

Right now, our stock market is elevated, which partly reflects a view that our economy can come back in the second half of this year. This would provide profits and, ultimately, should justify current share prices. If Glenn or Joe let the team the down, then stock prices will fall as a reflection of a more negative view on the economy.

And none of us need that, unless you’re a despised short seller!