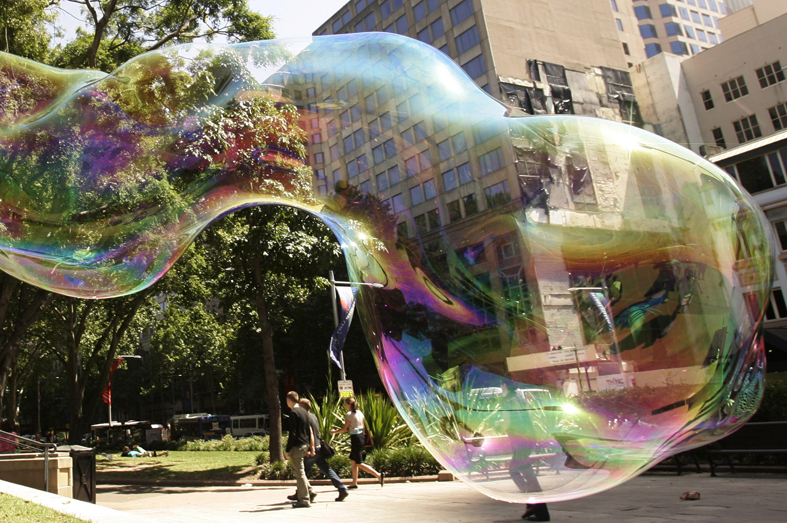 I don't want a rate cut but we need one!

Yesterday brought a strange one from the chief economist of the NAB — Alan Oster — who joined a few other banking economists who now think the possible May interest rate cut is off the table. As you well know, this goes against what I want but let me be honest, I hope he’s right and I’m wrong!

That’s right, possibly the country’s most loud advocate for a rate cut in May — me — doesn’t really want a cut. Let me explain this apparent contradiction.

I don’t want a rate cut in May but I think we need one. That said, if I can be convinced that the economy is doing well enough not to need a cut, then I’ll change my mind. I’m not stubborn on economics because you can easily be a rooster one day (getting the calls right) then you’re a feather duster the next. Picking the stock market can have similar feathery implications.

As you can see, I’m into confidence building and a rate cut would bring the dollar down from its current 77.74 US cents, which spiked when the Oster news went public.

Alan used to be more negative on the economy but has become less so. I hope he’s right. He likes the improving economic indicators recently, including retail numbers, business confidence (which his bank surveys), dwelling investment and the improving jobs market, which I explained above.

He’s taken his one-time unemployment peak number down from 6.7% to 6.4%, which shows you his economic outlook call is becoming more rosy. As I say, I hope he’s right. However, he has thrown in a proviso that if the economy isn’t responding as he hopes, then an August rate cut should be left on the table.

Now Alan has spent a lifetime studying the economy. As a sideline, he’s had to become an RBA rate-movements guesser. It’s part-economics, part-psychology and sometimes part-tip off! But like people from our profession, which has been called the more entertaining strand of the social sciences that includes accountants and actuaries, we’re still careful, numbers-oriented beasts.

My view is that our economy is locked in a slow, drawn-out, post-GFC economic recovery, where saving has become more important and devil-may-care spending is less in vogue.

Something a little more dramatic, I think, is needed to turn around this subdued, accountant-like sentiment that is prevailing in the economy. It’s a responsible attitude but it doesn’t induce growth.

We need to encourage a more entrepreneurial approach to life or else our economy will remain in the slow lane.

I hope Alan Oster is right. However, it’s a gamble not to cut rates in May, one that a careful accountant, economist and Reserve Bank Governor might be prepared to take but not this more entrepreneurial economist here!

The quicker we get back to normalcy in the economy, where unemployment is falling, inflation is rising, interest rates are higher and our stock market is over all-time highs, then I can start warning that an accountant’s approach to life would be more prudent.

That’s normal. What we have now is weird and abnormal. The longer it goes on, the more it will worry me.

P.S. Overnight, the Nasdaq beat its all-time high of 5048.62, which was last seen at the start of the dot.com crash of 10 March 2000. It comes as company earnings are coming in better than expected and economic data, while a little softer, still is screaming that the US economy is recovering. That’s what I want around here ASAP. Another rate cut will help that. Finally, the latest economic data makes the case that QE in Europe is helping an economic recovery there, with Renault reporting a 13.7% rise in sales and the company blames the comeback of the European economy! Only the Greeks could change this positive sentiment.