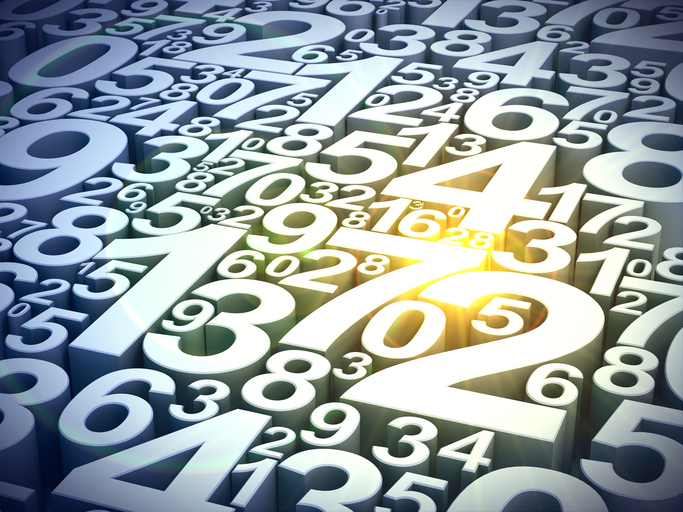 I don't trust the latest inflation data but I will enjoy the low interest rates they bring!

I don’t believe the inflation number is telling us the truth! However, I say this as an economist and not as a statistician and there is a difference.

The statistician tries to quantify the real world using numbers, so the Consumer Price Index does its best to work out how the average Aussie experiences price increases over a given quarter, and annually.

The economist uses these statistical creations to try to work out what’s going on in the overall economy or specific parts of the economy. They then would speculate on what the Reserve Bank or government might do or they could actually be advisers to these bodies.

Once upon a time, when inflation was on the rise, we’d assume that the economy was doing too well, wages were rising too fast, unemployment was falling quickly, so interest rates had to go up until inflation seemed to be slowing down.

And because this is what we economists believed in for decades, there are a lot of people who still believe it. That’s why the Oz dollar is 76.92 US cents this morning. Foreign exchange experts and their advising economists would have looked at yesterday’s inflation result for the September quarter and said this delays the first interest rate rise for Australia.

I’ve said this before: some economists thought the first rate rise would be early 2018 while some think it will be mid- to late-2019! I’m with the majority who suspect that by mid-2018, the economy will be doing so well, say jobs-wise, that they will have to start raising interest rates.

Personally, I’ll keep enjoying these low rates until economic growth and falling unemployment, as well as rising interest rates in the USA, makes the RBA give us our first rate rise.

Once upon a time, we got better economic growth, rising employment and falling unemployment in concert with rising inflation but it seems not today.

Growth is picking up, unemployment in NSW is at a 9-year low and employment is up for the 12th straight month

Even job advertisements have recently hit a 6-and-a-half-year high! This looks like a really good economy if you ignore low inflation and slow wage rises.

What catches economists out is when the structure of an economy changes. Remember pre-1990 Australia, if you can? If you can’t, let me give you a quick snapshot.

This story was more an early 2000 story and involved a trip to The Outlet outside Palm Springs, USA. I bought a great Boss suit for A$300 and when I came home I saw the same suit in DJs for $1,000.

What would happen today? Some less than savvy shoppers would buy from DJs but the relative price may be $700 but that’s because smart shoppers buy their suits online. The online world, the more price-competitive world, the world of eBay, Dan Murphy’s, Zara, H&M, the Reject Shop and the Aussies who travel overseas annually or even twice a year, can buy their clothes more easily in Oxford Street, London, instead of Oxford Street, Sydney!

A month ago, our employment report showed us that jobs created rose by 122,700 in the three months to August after a gain of 150,500 in the previous three months. “It was the biggest six month gain in jobs from records stretching back almost 33 years,” CommSec’s Craig James pointed out.

And that’s despite the fact that we can get bookkeepers in Bangladesh, website builders in The Philippines, we can use Trivago rather than a holiday consultant to book a hotel room in Paris and we can buy our books from Amazon!

The world has changed and so has the structure of our economy. And we have to be careful of looking at things like inflation numbers and saying they show the economy is not doing well.

Deregulation of exchange rates, financial systems and world trade along with globalization boosted by the Internet, challenged by digital disruption and emerging, price-reducing, Asian economies have really lowered global inflation.

When I was Italy in June, I went to an H&M store and saw that young people and other savvy shoppers now pay 5 euros for a T-shirt. I was staggered and bought one and it’s my favourite T-shirt, even though I’ll probably throw it out and buy a new one next year!

This is a different world and it’s why I’m a tad suspicious about what some economic indicators tell me. A few years back when jobs ads went online and newspapers lost a lot of business, the ANZ job ads numbers were less reliable. Now both sources of info are integrated, the story this indicator tells is more believable.

Many economists’ favourite economic indicators might need to be brought into the crazy, competitive world of the 21st Century.