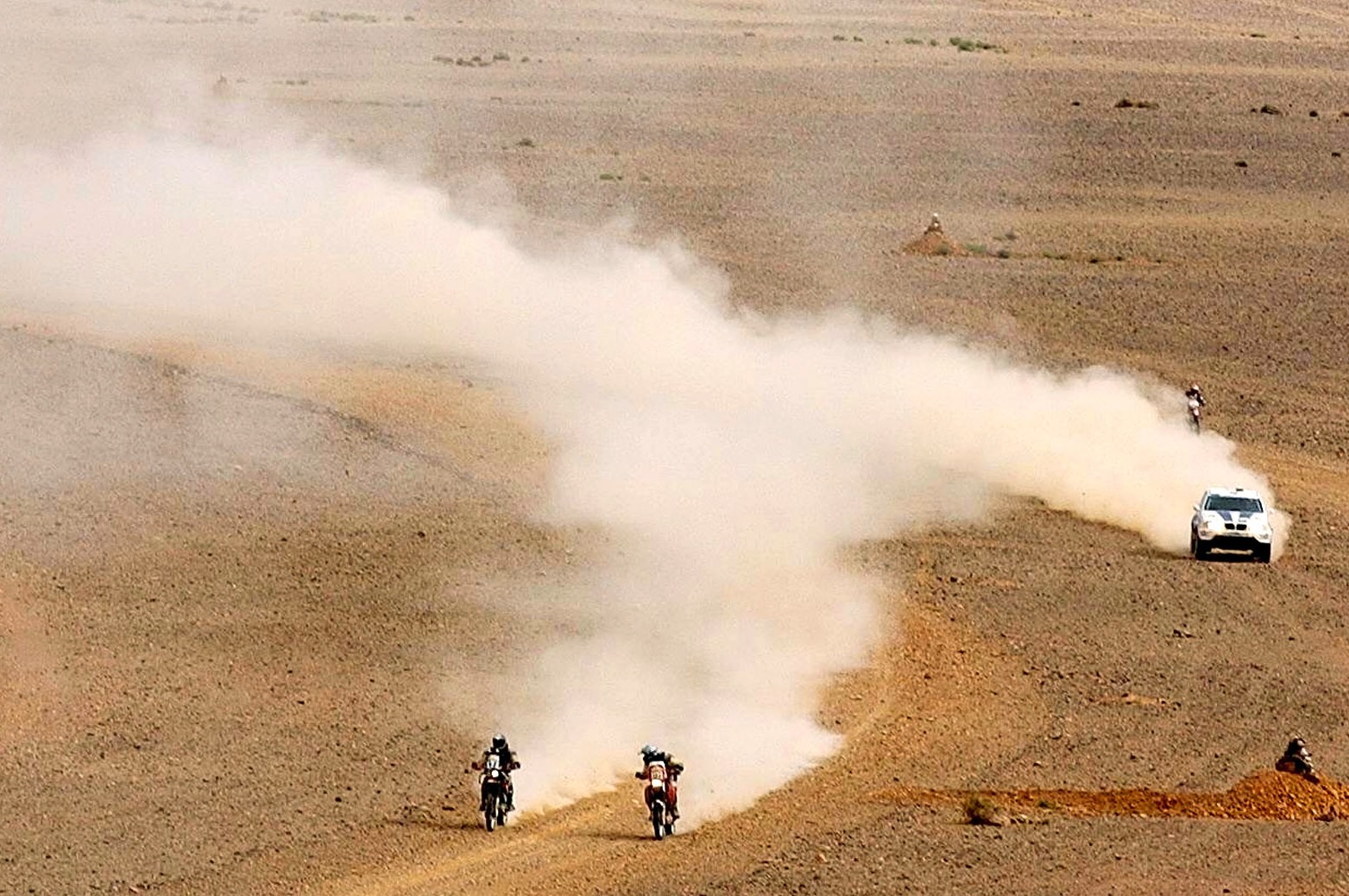 I don't love an economy with a slow hand but it is speeding up!

My right-wing, satirically-inclined colleague at Sky News, Rowan Dean, came out of his pow wow with his fellow outsiders from the Outsiders program, looked at me and posed the question that I get a lot: “How’s the economy, going Peter?”

This wasn’t a neutral question, it seldom is. It was laced with a whole lot of attitude that could be interpreted in many ways. Let me start with the most likely implication of his question and end with the least likely:

I suspect Rowan’s inquiry was a bit of the first and second but despite his regular complaints about what’s wrong with Malcolm, his track record also screams that he’s no Bill Shorten fan. The better the economy at the next election, the more chance he and his colleagues’ anti-Turnbullisms might have in the result.

Well, even right-wing satirists need to be able to sleep at nights!

And here’s good news: the economy is actually going OK — a bit like reporting season. And yesterday’s construction figures are another positive piece in the puzzle that creates Australia’s emerging economic picture.

Making the optimists even happier, building costs are starting to rise. I know it’s crazy for normal people, who were taught about matters economic before the GFC and before we’d heard about Uber, Airbnb and Taylor Swift (whoever she might be), to be happy about inflation.

But if the economy is improving, we need to see construction, job creation, solid economic growth and inflation. And that’s what we’re seeing. Today we get to see another important piece of economic data — business investment — and I’m sweating on seeing a better number.

Three big things have worried me about the Oz economy: slow wage rises, consumer confidence and business investment. Without these improving, we can’t get back to a normal economy and we’ve struggled with that since the GFC.

If we want to fix our budget deficit and government debt problems, then we need a faster growing economy and business investment is really important. I can’t wait to see the number and this anticipation shows you, that yes, I am a geeky economist, underneath all my ‘cool, media’ persona!

For those who like to believe I’ll win the battle with the economic pessimists out there, on Tuesday we got another positive piece for the puzzle that is our economy, with the weekly ANZ/Roy Morgan consumer confidence rating rising by 3.9%, lifting from a near 12-month low of 109.2 to 113.5 in the week to August 27.

“The confidence reading is now back above the average of 113.2 recorded since 2004 and long-term average of 112.9,” Craig James pointed out.

I’d really like to crow about this number but consumer confidence is really up and down lately. It has tended to be more down than up, so I want to see a trend but this result could be linked to much better employment news over most of 2017.

What most people like Rowan want is a clear-cut sign that our economy is improving and they’re not used to an economic repair job being so slow. However this is a very unusual economic cycle created by the near-death experience of the GFC for the world economy, a slowing China, the end of the mining investment boom, price-cutting businesses from Amazon to H&M to Uber to Airbnb, and the Internet delivering bookkeepers and website builders in India to compete with those locally-based in Australia.

I know The Pointer Sisters needed a lover with a slow hand and that’s the kind of economy we have now. And it could mean that the satisfaction of a positive growing economy will last for a longer time before a boom turns into a bust, which could be the plus.

I interviewed News Ltd’s syndicated economics commentator, Terry McCrann on my TV show and he said, ruling out a left-field event, he can’t see a recession over the next two years.

If he’s right and I think he is, this means that our world record economic growth without a recession (26 years!) will keep becoming even harder to break!