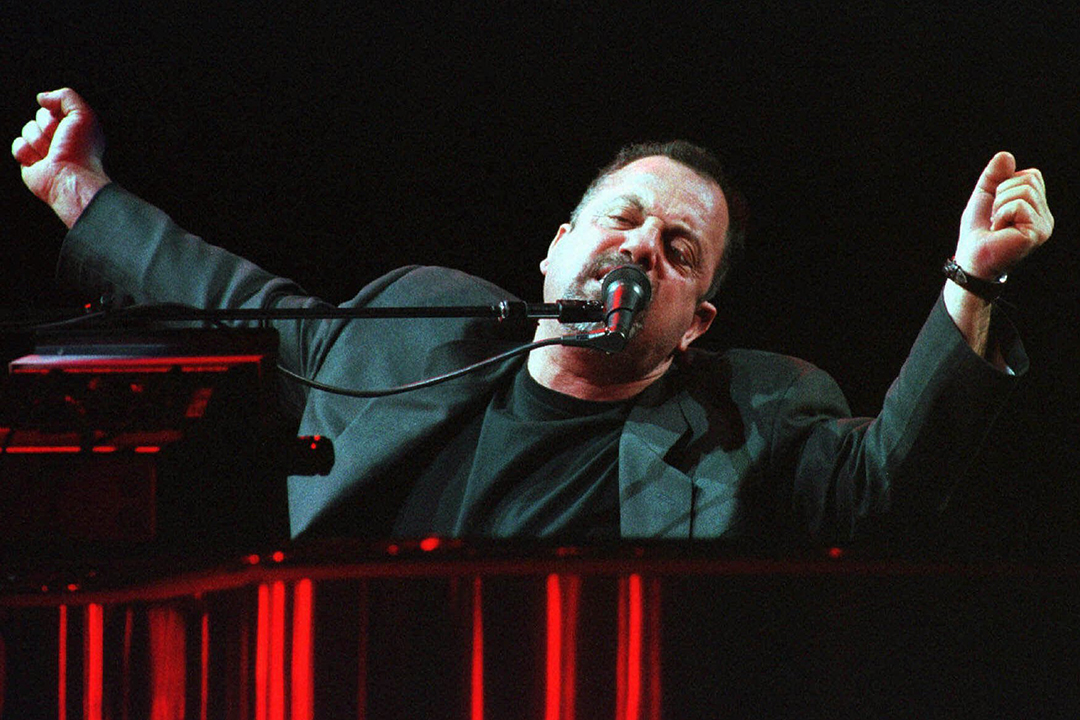 Excuse the French but when I saw those employment figures yesterday, purely as an economist who has been watching, analysing and commenting on the Oz economy for over 30 years, I had to say:

“What the f—k?” (Despite the popularity of the full word  “f—k” in book titles nowadays, I can’t write it on my own website!)

Back to the ‘freaking’ new age world of economics and let’s start with the last piece of this week’s economic puzzle — the jobs report — before assessing the economy’s progress for the past four days.

Employment rose by 39,900 and while they were mainly part-time — 35,700 — it does tell us the Christmas sales period has retailers and other festive service sellers looking for workers. This is not a jobs report that runs before a recession.

And while I liked the psychological fact that unemployment fell from 5.3% to 5.2%, I was more psyched up by the fact that in this terrible year for economic growth at 1.7%, we still made 254,900 jobs in the year to November and 160,200 (or 62.8%) of these jobs went to successful female applicants!

When I started teaching economics, we referred to Okun’s Law that told us, for Australia, we needed 3% economic growth to get a meaningful drop in unemployment.

Sure, unemployment isn’t dropping significantly but this job creation with economic growth so slow never happened in the good or bad old days.

Our economy is structurally changing, which means the criteria for assessing an economy is changing. And as it’s happening before our very eyes right now, we’re probably not seeing it properly right now.

When an economy structurally changes, it makes indicators that were once reliable less so and it makes the work of economists even harder than it already is.

In the 1970s economists were shocked when inflation and unemployment were rising together. Before then, economists confidently pointed to the Phillips Curve, which said if unemployment was rising then inflation would be falling and vice versa. But the real world in the 1970s was doing the opposite. It was then we first heard about stagflation, which described how inflation could be pushed up by rising costs, such as oil prices and wage demands, and it would push up unemployment at the same time.

Maybe today, the pressure from the Internet and online purchasing from lower wage economies, on top of digital disruptors who combat on price and go a long time without profit, a la Amazon, are conspiring to keep inflation low. This, in turn, is keeping wage rises at a minimum so we’re in the near opposite of stagflation.

I will call it “jobsflation”. I wonder if I should put a copyright on that one?

For example, retail numbers have been disappointing but the new age Aussie now spends more of his/her money on services like gyms, hairdressing, wellness and experiences. I know my son Al and his wife Ren often give us concert tickets for Christmas and birthdays and Phil Collins singing “One More Night” was miles more satisfying than a few pairs of underpants!

Undoubtedly, the rebound in house prices explains a lot of this with wage rises so small but when you throw in all the above and add in the failure of tax cuts and interest rate cuts to stimulate old-fashioned consumer spending and economic growth, you have to accept that the Oz economy is becoming a very different beast for people like me to confidently predict!

Have a great Christmas and break and I look forward to continuing my economic, market, business, wealth-building, political and general social observation relationship with you next year. Go Australia and go YOU!