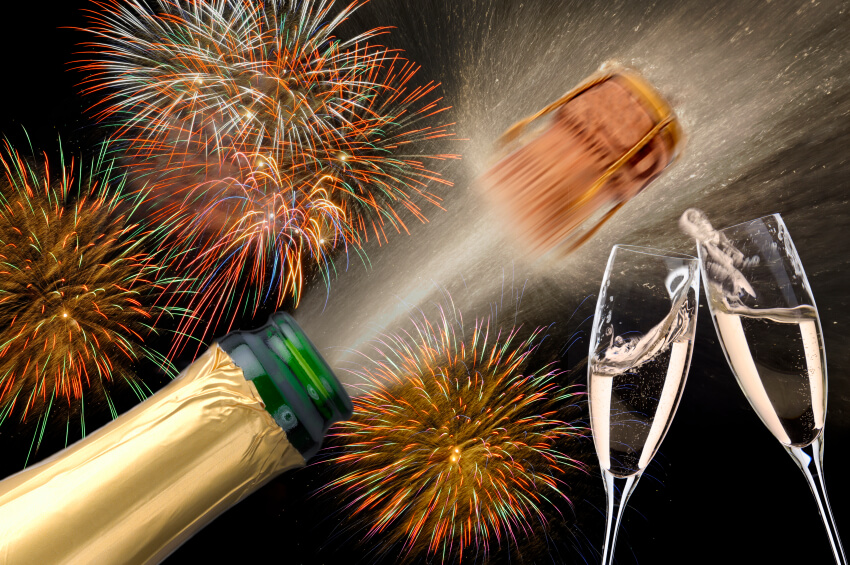 I know a lot of media is interested in the news story of the day, which is the Reserve Bank Board meeting today on interest rates, but we know the Big Bank will do nothing. In fact, the bigger story is on Wednesday, when our latest economic growth number comes out.

This could determine future rate movements, the course of company profits and our view on stock prices. But here’s something more potentially newsworthy and let me frame it as a question: How’d you like to make about 12% on your money between now and the end of the year?

Yep, that’s a possibility and if it doesn’t show up by New Year’s Eve, it could be a goer by some time in February.

Of course, all forecasting for stocks is part-guessing and part-speculation but you can do it based on history, gut-feeling or you can be more mathematical, which is how the chief economist of Morgans, Michael Knox, mainly does it.

Of course, even mathematicians, scientists and econometricians/economists put a bit of guesswork into their models, which are called assumptions.

But they do try to make it as believable as possible and, when it comes to market forecasting, it’s often based on what people in the game call ‘fair value’.

The model relies on a past earnings story and the interest rates on the 10-year bond to work out where stock prices are heading. And here in Australia, there’s a good correlation (about 87%) between fair value and what happens to stocks.

So what does Knox see in his fair value crystal ball?

Now this looks great in a mathematical model but what about the curve balls of the real world?

Knox thinks the Fed will raise interest rates, which will lead to a month of the market falling then a year of it rising. Those timeframes, however, are guesswork, though the down and up responses make a lot of economic, as well as historical, sense.

Weird curve balls could come from China but, interestingly, Knox says last week’s Wall Street sell off was not a China-only thing! He says a lot of the sell off was driven by disappointing US earnings, which dropped fair value for the S&P 500, so stocks had to be dropped. He has the S&P 500 at 1840 by year’s end and it’s now at 1976, which means there could be some volatile times ahead for stock players.

That said, the stronger US economic growth number of 3.7% for the June quarter, which was revised up from the original 2.3% (and looks way stronger than the 0.6% figure for the March quarter), is good news for profits and stock prices going forward, provided this growth performance can be sustained.

How do you get 12% if Knox is right? A portfolio that mirrors the S&P/ASX 200, an ETF for the index or a fund that has a record for equaling or beating the index and I reckon buying 10 good dividend stocks (like the banks plus Telstra) will undoubtedly come back into favour, if our economic outlook starts to look up.

Wednesday’s economic growth number is tipped to be around 2.4% but there are more negative forecasts out there.

A beat on this number to the high side would be great but that is pure wishful thinking on my part. Still I do think our economy is improving if you look at the run of data, so keep your fingers crossed.

P.S. An interesting curve ball over the past three days has been the 21% jump in the oil price. The US stock market has been negatively affected by past falls in this price so this could be a positive effect.