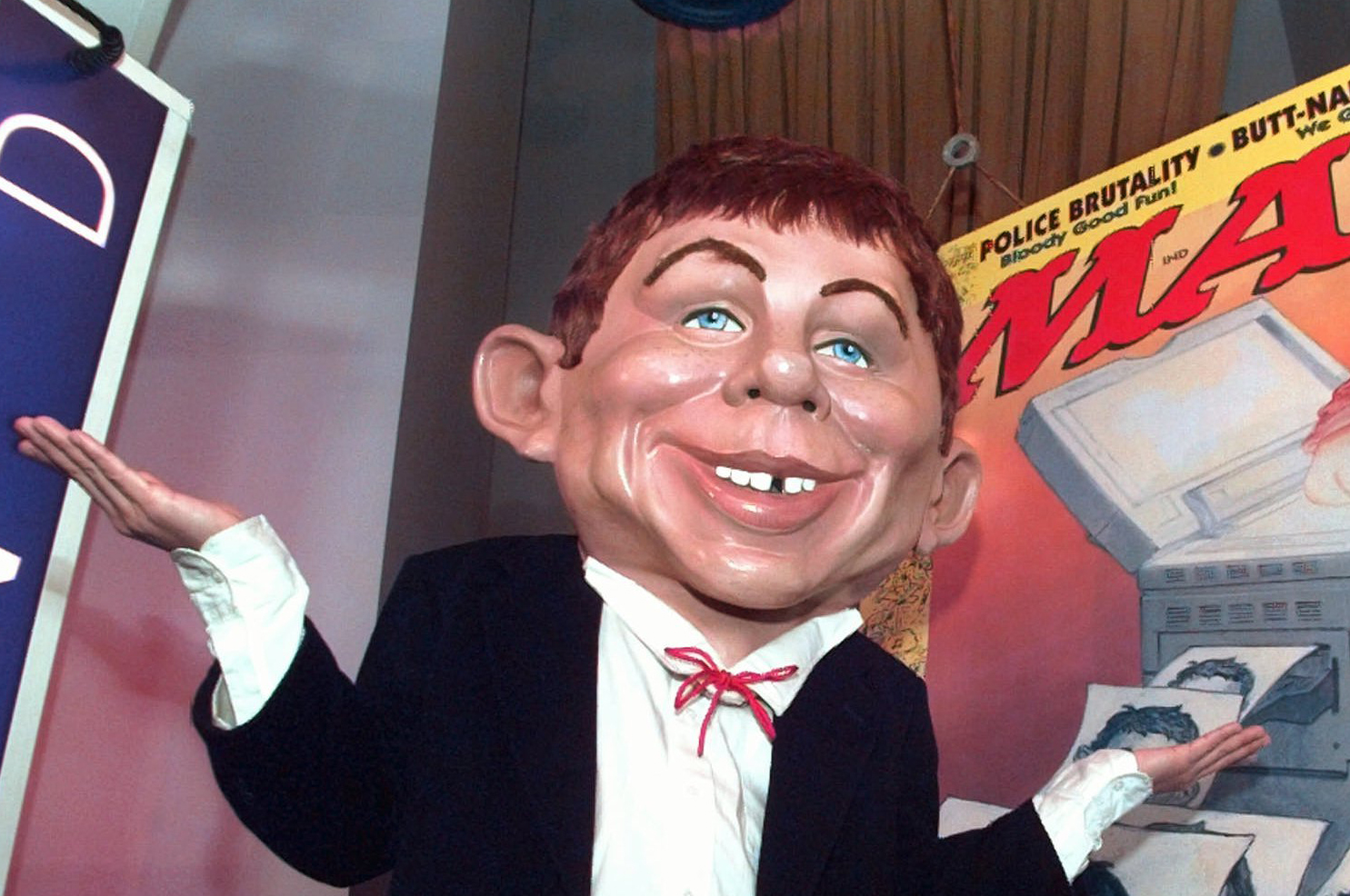 How worried should you be about the stock market?

Those thinking that problems external to Australia could take our stock market down further will wake up to better economic news out of the US, which happily still has the capacity to make stocks go up!

Yes, in the mad, mad world of money, good news in the US will eventually force stocks down, temporarily (and it could be a big downer) and it should happen when the economic tea leaves relay the message that the Fed will raise interest rates.

This morning’s good news that weekly initial jobless claims rose by 3,000 to 265,000 must suggest that the majority of big market players think that first day up for rates is still a way off.

You could be wondering why a 3,000 rise in people claiming they are jobless is seen as good? Well, the previous week’s number, which was 3,000 lower, was the best and lowest reading since 2000!

Now, the latest number is being seen as suggesting that tomorrow’s jobs report will deliver a nice number. More importantly, the weak GDP reading for the March quarter (0.2%) was really significantly affected by the cold weather.

This leads you to conclude that the second quarter brings a better GDP (or economic growth) figure and the stock market will cheer the result.

Now the big focus is tomorrow’s employment figures. I do hope the Yanks don’t disappoint because there’s a bit of negativity out there at the moment, especially with fund managers.

I interviewed Roger Montgomery last night and he’s holding around 30% cash, which he says is big for him. It means he expects some rough days ahead for stocks. In London, Nick Griffin, who runs the K2 fund that invests in hot companies around the world (anything from Apple to an unknown company in China that just might be the next Alibaba), is also wary about stocks at the moment and has a bigger than usual holding of cash.

That said, these guys don’t have to be right all the time but I can throw in that a correction (a 10% or so drop of the stock market) is historically overdue.

Both fund managers are worried that bond yields are starting to rise and this is surprising a lot of experts. If economies were looking better and inflation was on the rise, then bond yields rising would be logical. At this point, however, especially in Europe, this rising bond scenario is raising question marks.

When market people investing other people’s money wonder what’s happening and they don’t have a confident answer, they sell first and ask questions later.

Here we saw something crazy with a rate cut taking the dollar up and the stock market down. That has been put down to Glenn Stevens telling the market that rate cuts are over. They aren’t over and AMP’s Shane Oliver agrees, unless our economy responds brilliantly to that cut and Joe Hockey’s Budget next week.

All this will be dependent on the positive or negative vibes coming out of the stock market as well. Outside of Australia, Europe’s economy is improving but Greece looks like a curve ball waiting to happen.

Meanwhile, the US could show itself to be growing better than expected but that could make a lot of key market investors presume that the first rate rise is closer than they thought and it could (and I say could) lead to a short-term market sell off.

Oliver agrees with me that we look like we’re in a long, stretched out and not too impressive (on an annual basis) bull market. Our stock market is up about 4.3% since January. If you throw in 2% for a half year of dividends and 1% for franking credits, then you could be up about 7%. If this can be reproduced in the second half, what could you whinge about?

I think a sell-off is possible but I’ll treat it as another buying opportunity. I remain an Alfred E. Neuman fan and simply say: “What — me worry?”