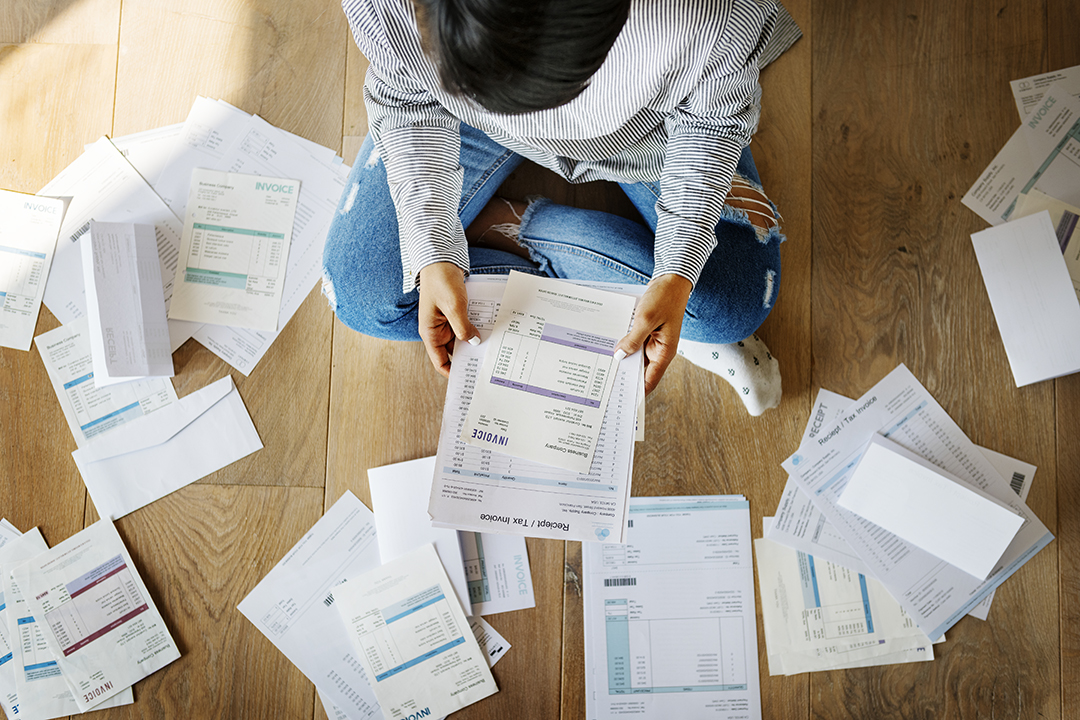 How to change you and your bank balance!

Following Richmond’s great win in the AFL grand final and with the Roosters poised to try and do a back-to-back grand final win for the first since 1993, it made me think about how winners, who used to be losers, change.

When the Tigers won in 2017, they’d waited 37 years for an end-of-year success and the arrival of their celebrated coach Damien Hardwick and the players he has brought on under his leadership.

I was staggered to read this from Konrad Marshall, writing in The Age about Richmond under Hardwick. Konrad wrote the book entitled Yellow & Black: A Season with Richmond.

Let me share this Richmond game-changing get-together with you — and it should shock you:

“For instance, I sat in the main briefing room at Punt Road Oval on Friday afternoon, the day before the Grand Final, for a weekly event the club calls “The Ambush”.

“Staff from all over the building – membership and sales, communications and finance – gather in the Graeme Richmond Room, where Livingstone and Hill tell them the entire game plan. This time it meant hearing direct coaching notes and instruction from the opposition analysis of the Giants. Tactics. Game plan. Strategy. Everything. They shared the “pump-up video” the players watch for inspiration. They shared the “story” of the week, which Hardwick would base his own pre-game speech on.”

That’s unbelievable as so many other teams play ‘ducks and drakes’ and cloak and dagger stuff before a grand final but Hardwick and his team have seemingly come up with an inclusive team-building process that just about involves everyone.

To the Roosters, and I remember my first year watching them as a young boy. I’d switched from St. George, which had won 11 in a row between 1956 and 1966! I had made an Easts rep team and was wearing the red, white and blue with a very French rooster on the emblem so I switched teams!

Significantly, in that year, the Roosters lost every game and the Saints won, beating Balmain 23-4!

But in 1967, Jack Gibson came to the Roosters and a businessman called Ron Jones, who brought professionalism and a cheque book, headed up the club. And he was succeeded by ace businessman, Nick Politis, who has been critical to the fortunes of the club.

Significantly, the Roosters coach, Trent Robinson is also seen as an ‘outside the square’ thinker and when I chatted to him after his grand final win, he surprised me when he said he reads business books for inspiration on how to lead and set up processes for success.

He particularly mentioned one of my favourite books — Good to Great — by Jim Collins.

The modern day coach is in the change business. They have to take individuals and make them team players, without ruining the individual talent that helped these players get to the top. They’re also dealing with a generation that’s the most un-boss-able of all time — millennials — Generation Y and Z!

Any of you reading this who are parents have to know the challenges of coaches when you consider your own challenges with the younger generations, and then multiply that by 20!

Of course, bosses in the workplace have the same issues to deal with but too many don’t spend much time becoming a Damian Hardwick or Trent Robinson. It’s why I’m always on the lookout to make my leadership of my team and family better.

And then there’s a money aspect to my interest in change.

One of the central premises of my new book Join the Rich Club is that if you want to change your trajectory to riches or poverty, it’s highly likely that you have to change the biggest obstacle to most life successes and that’s YOU! I make the point throughout the book that “if nothing changes, nothing changes”. But how do you actually nail yourself, back yourself into a corner and force change upon yourself?

The great Australian athlete Herb Elliott said he learnt to beat his “little voice” inside his head that always tries to talk us out of being strong, positive and ultimately successful.

A recent TED-talk from psych professor, Tali Sharot, from University College London, looked at how you motivate someone to change their behaviour.

She looked at the success of warnings and threats to get kids to eat better, to stop smoking or to try to stop ourselves from becoming fatter or drunks!

Apparently, science has found that warnings, say on cigarette packages, don’t work on average. Tali says in nature fear makes an animal freeze or flea and sometimes they want to fight.

Surveys have shown when confronted with a positive or negative future for your health, the more positive one is more likely be believed. We try to rationalize out the worst-case scenario.

Tali’s team found that the ability to learn from bad news increased with age but after age 40 it started to deteriorate again.

Try not to accuse older Australians being victims of the second childhood syndrome! But the interesting takeout is that the most vulnerable groups — the young and the old — are less inclined to be helped by warnings and threats.

So we end up with a view of ourselves something like this:

Tali says using a mirror to give the hard truth won’t work with lots of people and in fact positive messaging has proven to be more productive than negative warnings and threats.

1. Social incentives will encourage people to make changes because we are social beings.

3. Progress monitoring, especially showing positive outcomes, is well-received by people and keeps them committed to change.

If we want to motivate someone to change, we might want to think about how we do it. “The fear of losing your health, the fear of losing money induces inaction, while the thrill of the gain induces action.”

Imagine if every player at the beginning of the season was promised a million dollars on top of their contracted amount, if they won the competition. Of course, it would be illegal under the salary cap rules but I bet a very positive million dollars offer and you’d get better exercisers, eaters, alcohol consumers, listeners and changers than you would if the only incentive was that if you don’t follow the rules you will be dropped.

Richmond is into progress monitoring and it certainly has not hurt their progress from a losing to a winning club. Here’s Konrad Marshall again:

“After an 89-point mauling of the Giants, a record margin for a Tiger premiership, it's an enjoyable task. They rate every player, every week, along a colour continuum – from red to brown to orange to light green and dark green (dark green being excellent). Unsurprisingly, there is little variation in the voting today.”

Even one day after the grand final win, Hardwick and his team stuck to their winning system of monitoring everyone who’s important to their success.

That’s huge and it shows normal people why they need to embrace being abnormal if they want to change to lift their game. And my bottom-line message has to be to use positive incentives because they have a better track record with those who have a history of winning.

And if you can’t motivate yourself to succeed, be smart enough to pay someone to help you win.