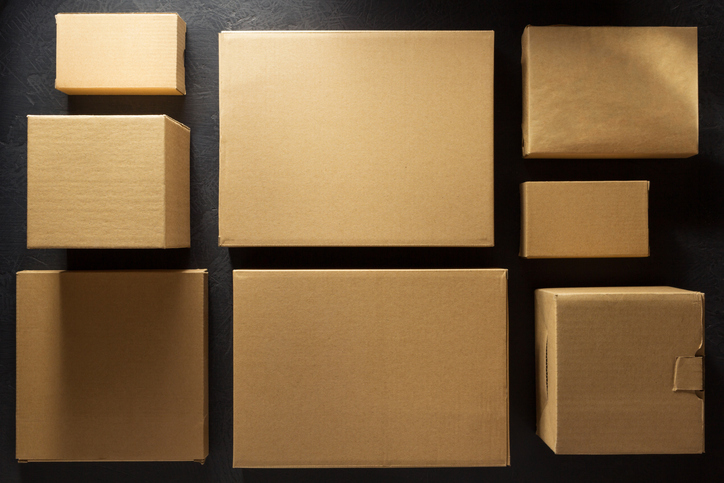 How dumb is Australian media giving a US retailer free publicity?

A big US retailer, which I won’t name, starts business in Australia today but how do I know? I haven’t seen any ads in the newspapers I read, the websites I browse daily or on radio stations I listen to.

So how do I ‘know’ that Amazon will be the biggest shake up that retail in this country has ever seen?

Well, it poses the question that an objective business commentator has to ask: “How dumb is the media?”

Dumb? Why would I be so disrespectful of my colleagues? Well, this US company, arguably run by the smartest retailer/entrepreneur of all time, threatens jobs and kills businesses by selling at below the costs of smaller and bigger operators. And while it creates jobs in fulfillment, as well as provide hip-pocket benefits to consumers, it plays business unfairly.

Imagine the outcry if we allowed cheap Chinese products, like steel, to be sold here in huge volumes. Economists and politicians would call it ‘dumping’ and say it’s unfair to local producers and local employees. We stopped Shell from taking over Woodside, thanks to then-Treasurer Peter Costello, and few of us complained. But we seem to cheer a US ‘robber baron’ coming here and killing businesses, taking away retail jobs and eventually lowering wages.

During the week, Phil Lowe, our RBA Governor (or Dr Phil as I call him) complained about employees not getting good enough pay rises. Well how could JB Hi-Fi, Harvey Norman, Myer, Woolworths, Coles, etc. be willing to grant big wage increases with every expert alive telling them that their profits will fall because this ‘great’ US retailer is coming.

We are living the age of retail discounting, with German, Swedish, Japanese and Spanish low cost retailers killing local businesses (note how I didn’t name them). And along with low-employing online rivals, they’ve all redefined retail profits. It’s happening in retail so how can Dr Phil blame retailers for not playing Santa Claus with their employees by giving hefty pay rises?

Let me be honest: I can cope with this change but a lot of Aussies, who’ll buy their next TV online, thanks to this smart US retailer, are contributing to a lower average wage world. The Internet and globalization means local website-builders, bookkeepers, lawyers, banks and even art galleries now compete with foreign, lower-wage populations. And while it hasn’t stopped us from at least creating jobs, many have come out of the fact that the wage bills of local businesses have been contained by this new, competitive world.

By the way, lots of business-to-business operators find it difficult to get price increases nowadays because the competition out there is just so hot. So how can you expect them to grant big pay rises? The workers getting great pay rises are great workers and their employers don’t want to lose them but the average worker is going to find it hard to get big pay hikes, especially if you work in ‘new age’ threatened businesses.

One day, this big US retailer could face the anti-trust legislation seen in the USA, when the likes of J.D.Rockerfeller copped a legal stiff arm after years of dishing out unfair competition. On May 15, 1911, the US Supreme Court ordered the dissolution of the Standard Oil Company, ruling it was in violation of the Sherman Antitrust Act. The Ohio businessman John D. Rockefeller entered the oil industry in the 1860s and carved up his opposition, becoming a virtual monopoly that disadvantaged so many other American business.

Big players bring competition but they eventually beat up on their rivals. Charles Revson, who founded Revlon, once explained his MO this way: “I don’t meet competition. I crush it!”

We in the media are giving this business killer a free kick. And I have to admit until today, I’ve given this US retailer free publicity — both good and bad — but my colleagues are all singing its praises, predicting how well it will do, while it gives zip to news outlets in the way of good old fashioned ads.

These ads used to be used to pay journalists good pay rates, so there is an irony that we in the media are so addicted to promoting business and wage killers.

Sure, I look like a luddite, so call me a lover of the older world of competition, where businesses at least made profits, created more secure jobs, handed out decent wage rises and paid their fair share of taxes. I accept it and stand guilty as charged.

As Basil Fawlty might say: “I mentioned the US retailer once but I think I got away with it!”