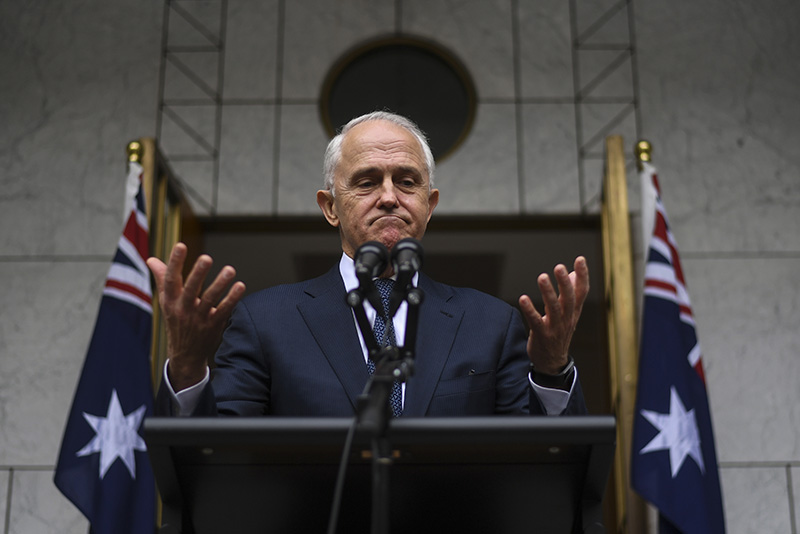 How are Canberra moves this week affecting the markets?

The Dow was largely on an uptrend while our stocks were succumbing to gravity, but we were following a leader but we weren’t sure what leader! 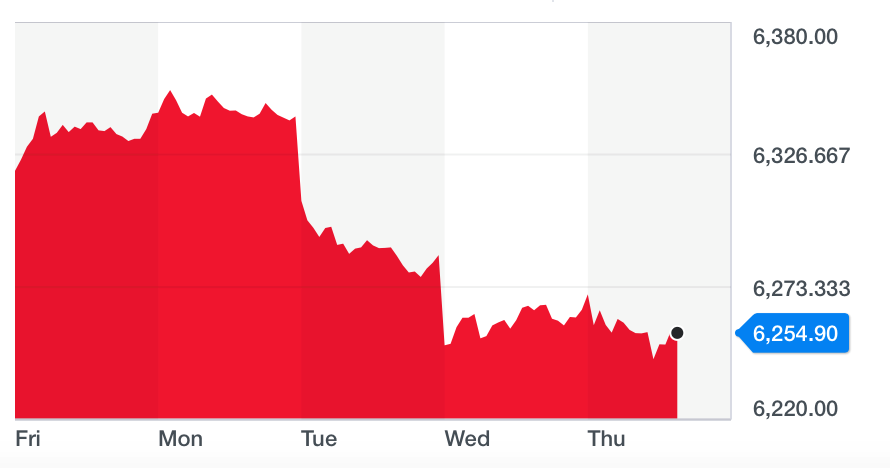 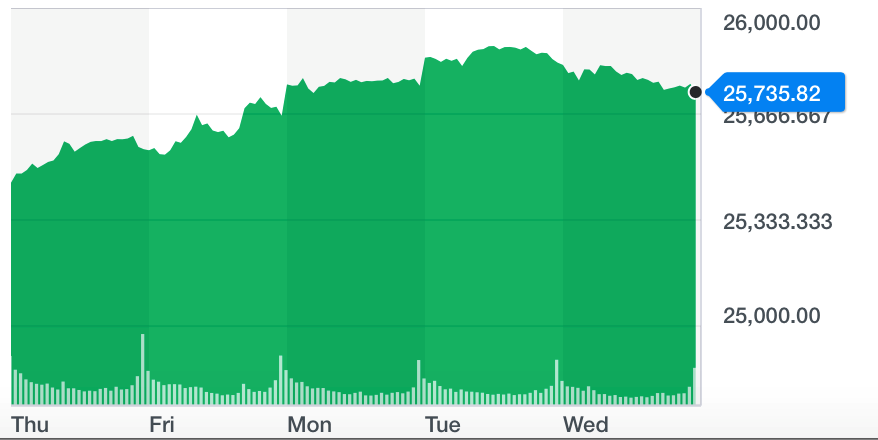 This week started off with two big issues for the market to absorb. The first was reporting season had a huge week of show-and-tells with companies such as BHP, Woolies, Fortescue and many others to put their profits and results for our perusal. And then there was the positive talk about China and the Trump team scheduling in a pow wow on trade war talk. Asian markets lapped it up but our market couldn’t shake off the uncertainty around who would end up being Prime Minister — Malcolm Turnbull or Peter Dutton?

And by Thursday, talk had Scott Morrison as a possible contender.

Uncertainty is always bad for stock markets but there is also market analysis that says if the Government looks like it has internal problems, it increases the chances of a Labor win at the next election.

The Bill Shorten team has some policies that don’t favour investors and this has been another negative for stocks.

Undoubtedly, what happens at a probable Friday lunchtime party room meeting for the Libs, where a new leader could emerge, will have a big impact on how the stock market reacts tomorrow in the afternoon.

For a longer read in the lead up to this possible spill tomorrow, click here.