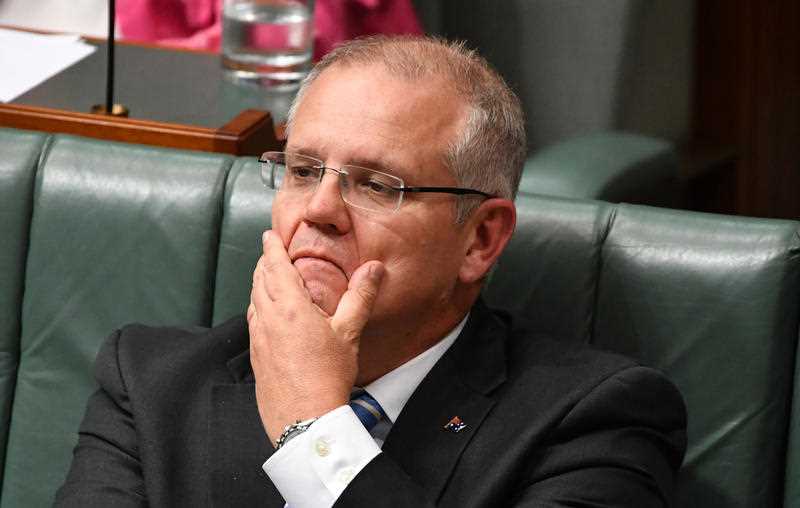 When I look at our house price problems, the current position of the economy and what Treasurer Scott Morrison has to do in the May 9 Budget, I think about what was said by one of the greatest economists of all time — John Maynard Keynes.

When someone publicly and cynically asked about his change of view on a matter of economic importance, his return fire answer was a ripper. He virtually said: when the facts change, I change my point of view. “What do you do, sir?”

Right now, the RBA, ASIC and APRA have changed their view on the housing sector and Monday’s numbers explain why. The CoreLogic Home Value Index of capital city home prices rose by 1.4% in March and was up 12.9% over the year. Prices rose in all eight capital cities, with Canberra and Darwin up the most (up 3.1%).

“Across the nation, home prices rose by a substantial 1.4 per cent in March, matching a similar result in February and December 2016. In fact, over the four months to March, home prices have accelerated by 4.9 per cent – the strongest four-month period in 18 months.”

To sum up — we’ve bad mad and bad on demand for property, which created a house price boom but now we’re looking mad, bad and dangerous and we could be moving into bubble territory.

One and two years ago, I wasn’t worried about bubble talk but the facts are changing, so it’s time for the Treasurer to get involved. 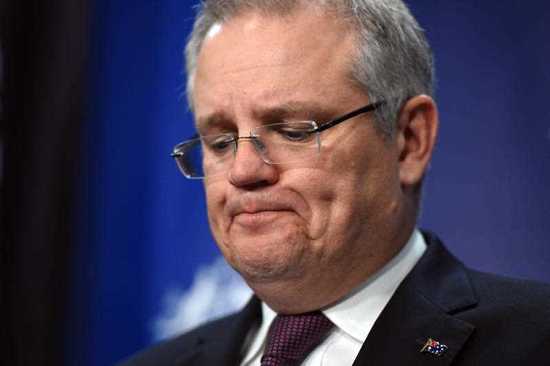 Why Scott and not the RBA?

Well, the economy isn’t as strong looking as it was in the December quarter, when we grew at 1.1% for three months. We’re not falling into a hole, as house prices prove, but we’re not growing as fast, so an interest rate rise would hurt the overall economy.

History shows a half-a-percent rate rise, followed up by a 0.25% rate rise not long after, would kill off excessively optimistic homebuyers but it would spook consumers, businesses and even first homebuyers.

Right now, APRA is telling banks to restrict home loans to investors and interest-only loans were targeted in a speech by the RBA boss, Phil Lowe, last night. Apparently, 40% of all loans and 60% of investor loans are interest only. This is not unique to the world of banking but internationally it’s pretty unusual.

OK, banks are being encouraged to restrict the way they lend and who gets money. But what can the Treasurer do? We might get a hint or two from his speech next Monday but the word is that the capital gains tax discount could be tweaked.

Right now, if we hold an asset for over 12 months, our capital gain is halved before the tax applies. Labor went to the last election promising to halve the discount to 25% but I reckon Scott might look at dropping this to 35% or 40%.

Remember, if he tweaks it for property assets, it will affect stocks too!

He could also play around with negative gearing. Labor wants to take it away for existing homes and let it run for new homes to encourage building, which is an OK idea but investors could rush to buy these properties to get the tax benefit. Newer homes are often cheaper and are targeted at first homebuyers or upgraders, so investors could undermine the value of this change.

I put forward an outside-the-square idea of banning negative gearing on all future purchases — old and new — for one or two years, just to take the heat out of the market. And I’d do it only in Sydney and Melbourne.

It’s a radical idea but we need something outside the square before we end up with a bubble.

I don’t want to kill off negative gearing, as it could have a bigger-than-expected negative effect on house prices, which will reduce homeowners’ perception of how wealthy they are and that could kill consumer spending.

Of course, there is a big problem with my thinking that could explain why our economy is slowing down a little. You see, we have a silly Senate that has been killing off Government policy ideas so we lack confidence in Canberra. That's not a good thing for our economy.

After this year’s Budget, the Senate has to step up and stop playing silly games. We’re not impressed.