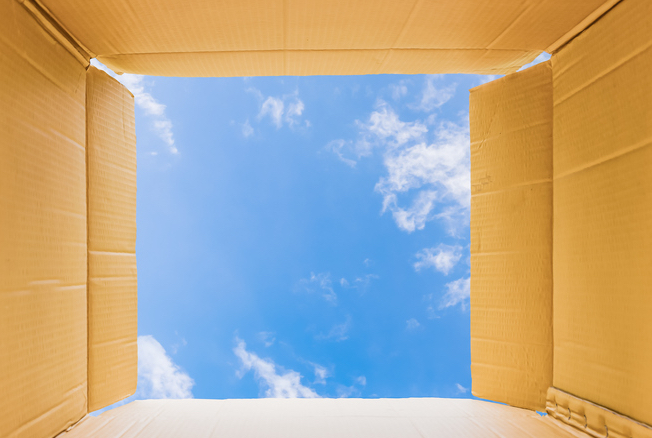 Households face a debt Armageddon OR maybe the opposite is true!

What I want you to do is imagine an economic story that presents a terrible threat to the material well-being of a large group of Aussies, then flip this scary scenario as if to ask: “What if the opposite is true?”

A few years back I interviewed a speaker on innovation, who made the point that a lot of renown business builders and general high achievers have thought this way to create a competitive advantage. I’m sure most of us never believed the infamous taxi drought at 2pm in Sydney, when business lunch-goers were finishing up lunch and were looking to get back to the office or even go to another meeting across the city, would ever end. Then along came Uber and the opposite is true.

Who would have thought that free-to-air TV stations would be undermined by pay TV operators and then these would be challenged by the likes of Netflix, Stan and Apple TV? A computer company becomes a TV station? Sure!

Again, the opposite is true.

These wild and wacky thoughts came to me as I read a typical piece of scary economic commentary in a major newspaper. Let me go through the worrying news and effectively pose the question: what if the opposite is true?

The basic argument in the story was that “Home buyers who stretched themselves to enter the property market while interest rates were at record lows could be "vulnerable" to economic shocks, a senior Reserve Bank official says.”

But when I investigate whether the opposite could be true, I find that the RBA’s Michele Bullock did also say:

The guts of the story is really that the RBA fears an external shock, which could drive up world interest rates, or, alternatively, low wage growth prevails, as the RBA needs to raise interest rates. And that could put a lot of households in trouble.

But what if the opposite is true?

Let’s take the view of HSBC’s chief economist, Paul Bloxham, who thinks interest rates will rise early next year. He sees stronger economic growth for the Oz economy than most, with wages rising. His economic scenario is more positive than most economists, but the ANZ and NAB economics team has recently changed their view on the economy to say that rates would rise in mid-2018. And they wouldn’t predict that if they thought the economy will be struggling.

By the way, this is the RBA’s view - growth will be 3% plus, which is better than what many economists are predicting! And while many economists think rates won’t rise until late 2018 or early 2019, nearly every one of them thinks rates won’t rise quickly, so these vulnerable households might get two to three years before they could be exposed to a debt trap. And by then, if there aren’t decent pay rises, our economy could be stuffed!

But the AFR doesn’t see it that way, with a recent story entitled: “Australia’s next boom has barely started” with the infrastructure spending ahead set to be one and half times the mining boom!

I’m not saying I’m right but I am looking at the possible disaster stories great journalists often peddle and I’m just asking the counter-question: what if the opposite is true?

You know, many people fear the stock market because of crashes, but in fact, with the right portfolio of shares that can do as well, or even better, than the S&P/ASX 200 Index, history says your portfolio should:

What is remembered and feared about investing in stocks is that it’s a terrible risky wealth-building play but, over a decent amount of time, the opposite is true.