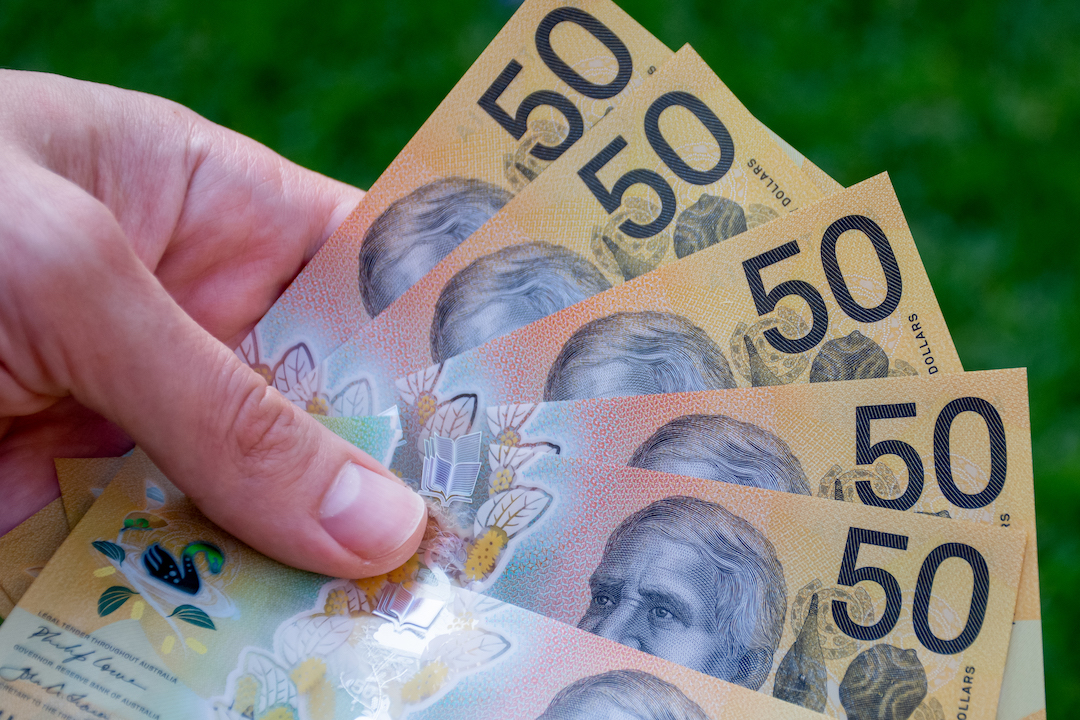 If you want to be wealthy and happy, use this drug!

Older Aussies are wealthier than ever before with over-65s average wealth now topping $1 million! And it was a double play for the oldies, with this group number one on the “happiness” indicator as well!

These are the key findings from the Household Income and Labour Dynamics in Australia survey (or HILDA for short). While I’ve always found the revelations interesting, I’ve been disappointed that it doesn’t explain why. Maybe I have the answer to why some people are happier and it could also help explain their success.

What else was revealed? Here’s a snapshot of this pretty big report:

Interestingly, a UK study reported on the BBC website also found that the age group 65 to 79 were “the happiest of all.”

The Office for National Statistics Research found: “Those aged 45 to 59 reported the lowest levels of life satisfaction, with men on average less satisfied than women. That age group also reported the highest levels of anxiety.

“Researchers said one possible reason for the lower happiness and well-being scores among this age group might be the burden of having to care for children and elderly parents at the same time.”

The study found juggling work and family commitments added pressure to this least happy group, while “those who were younger or retired had more free time to spend on activities which promoted their well-being, the researchers suggested.”

It’s interesting that baby boomers and Gen Zers are the happiest as they pursue their self-interested activities, while the generations feeling the pinch of modern life are in the age groups that have to deal with:

There is an underlying assumption with reports such as the HILDA survey, and the analysis of what the revelations tell us that success is critically important to happiness, when an Harvard academic suggests that maybe it’s the other way around!

Shawn Achor has produced one of the most entertaining TED talks you’ll ever hear. This author of such books as The Happiness Advantage and Big Potential makes a controversial argument you need to think about if you’re unhappy and not successful.

He says most of us work off the idea that if “I’m successful, I’ll be happy”. And to get happier, we have to be even more successful. It dominates our parenting, our workplace leadership and our motivational styles but he says this is “backward and broken.”

According to Achor, the modern world is always raising the bar for success. That means happiness keeps becoming out of reach.

He says “if you can raise somebody’s level of positivity in the present, then the brain experiences what we now call a happiness advantage.”

Locking into the positive via finding happiness first means that “your intelligence rises, your creativity rises, your energy levels rise.”

He argues your brain is 31% more productive when positive rather than negative or stressed. You are 37% better at sales, doctors are 19% more accurate in their diagnosis and so on. He says every business outcome improves when positivity and happiness replace the negativity of someone wistfully hoping for success to deliver happiness.

So our self-leadership and our leadership of others — our employees, our fellow workers and our kids/families — needs a new approach.

Achor says we need a crucial drug — dopamine — which floods into your system when you’re positive. It has two functions. First, it not only makes you happier but second, it turns on all your learning centres in your brain!

He says you can “rewire your brain” for happiness via a two-minute exercise for 21 days in a row.

Happiness isn’t only potentially great for people and their success, it has proved critically important for businesses such as Southwest Airlines.

The overall attitude of the company can be best summarised by the airlines’ co-founder and Chairman Emeritus Herb Kelleher, who said: “The business of business is people.”

Herb made a big investment in making his people happy in the workplace and this is what happened:

If you’re in the HILDA groups who aren’t happy or you want to turbo charge your business, then looking for the naturally occurring drug ‘dopamine’ and committing to a happiness program might be the smartest innovation ever!