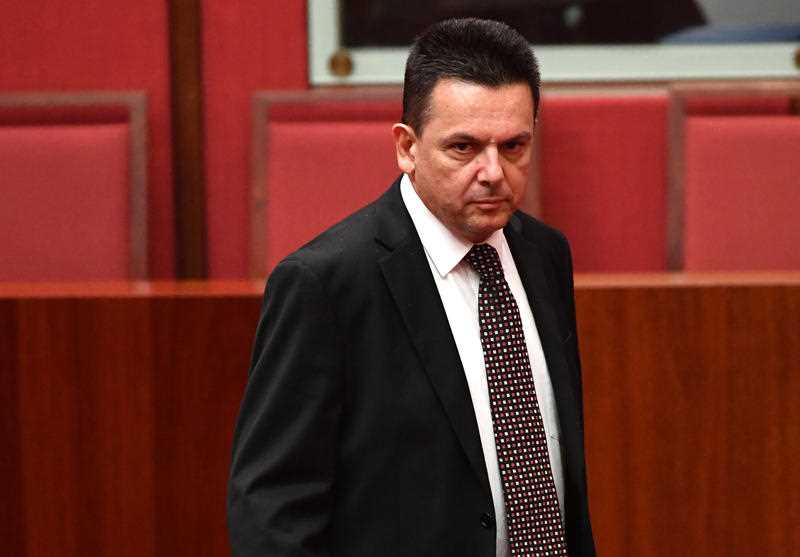 Hey, watch out! A super war is brewing!

At the risk of boring my faithful readers, I have to use the word that could easily turn everyone off — superannuation! A Larson cartoon once showed a dinner party of dogs and cats all looking terribly bored, with the caption as I remember it reading, “Everyone was having a good time until Sally brought up the subject of superannuation!”

I really don’t know why young people would be bored with super, considering it’s bound to make most of them millionaires when they retire. And in many cases, given the property problems we’ve seen in recent times, super could be their most important asset, even more valuable than their house, provided governments of the future don’t change the rules too dramatically!

Boredom aside, a war emanating out of Canberra looks likely and it centres on who runs the most popular super funds — industry funds.

The AFR revealed yesterday that around 80% of teenagers opening a super account are starting with industry funds.

Banks and other financial businesses with super funds attract only 20%!

By mid 2020, 50% will be with industry funds while the banks etc., with their retail super funds, will get 35% of the business. Self-managed super funds start becoming more popular as age and bigger balances kick in. The public sector funds and employer master trusts also attract super-savers.

A big reason why a lot of teenagers end up in industry super funds is the kind of work they do — retail, hospitality, health services — and the funds that cover them are linked to these industry funds.

They’re also connected to trade unions and that’s what the super war is about.

The Government wants to make the boards of these industry funds more independent and have less trade union figures on the steering committees of these important wealth-building for retirement vehicles for most Australians.

In a perfect world, a trade union boss would lose a seat on the board to an independent expert with good finance experience.

The industry funds sector, undoubtedly powered along by trade union figures, had a report done by ex-RBA boss, Bernie Fraser, who was the spiritual godfather of these funds. He used to do those intriguing ads, where in his boring but believable way, he’d say: “It’s the super of the future.”

Bernie isn’t an excitement machine but his credibility makes up for that and he put his name to something that has done really well and helped a lot of people with their super. And this is the problem for the Government, which was encouraged to change super boards by David Murray and his Financial System Inquiry because industry funds have done so well compared to other super funds.

Have a look at the best funds for 2015-16 according to super watcher, Chant West.

Bernie’s beloved Australian Super was in both top 10 tables and that’s the problem for the Government, with union bosses and Bernie’s report on industry fund governances basically saying: “if it’s not broke, why fix it?”

Who knows? The down-to-earth views of trade union leaders, mixed in with the fund managers they employ to actually do the investments, might create a winning mix!

We won’t know until things change and as with most new policy ideas in Canberra, Nick Xenophon has to decide whose side he will be on. As usual, he’s not coming out and making it easy for Malcolm Turnbull.

For Malcolm (provided racial discrimination laws don’t cover this old amended cliché!), he might be thinking “beware of Greeks not bearing gifts!”

The Government’s proposed mandatory quota of independent directors on industry super boards looks kind of reasonable but industry super funds are virtually saying: “look at the scoreboard, we’re the champions of super!”