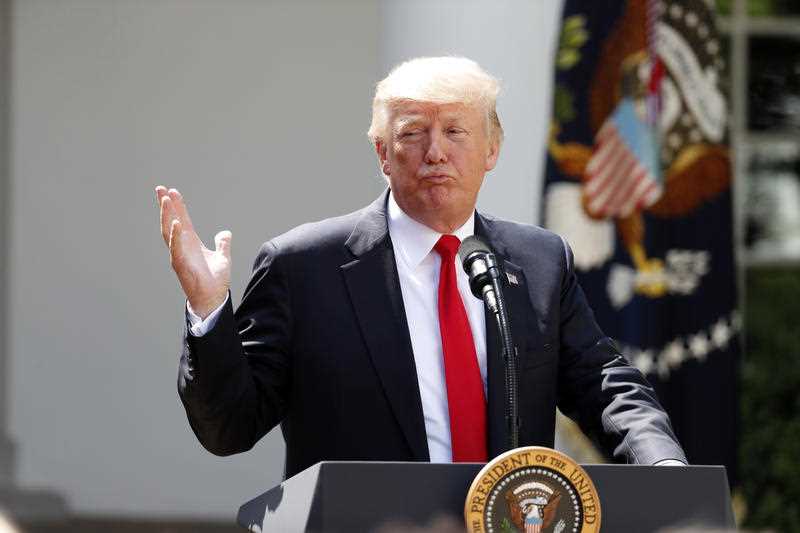 Here's something new to pray for: Donald and stronger US growth!

While we’re sleeping or partying on Friday night, the Yanks will get their latest take on second quarter economic growth and whatever number comes out of the Statistician’s computer could actually have a big bearing on how our economy goes over the next year or so.

I asked for those praying types out there to ask God for a lower Oz dollar so asking the Lord for help for the Yanks and their economy looks like a related request for divine intervention.

You see, if the US grows stronger than expected, then the expectations about interest rate rises improves and the greenback rises and our dollar should fall.

And I reckon a lower dollar is an important development that we need to ensure good economic growth shows up here over the next 12 months or so.

Last night, I interviewed AMP’s chief economist who 12 months ago thought a lower 60-something US cents was probable. He wasn’t alone. He later upped his forecast to the high 60s, when commodity prices, such as iron ore and oil, rebounded, but he never foresaw an 80 US cents dollar.

The arrival of Donald Trump brought with it high US growth expectations, which had higher interest rates and a stronger greenback implications but the US President is grappling with Washington’s ins and outs and actually being a President, as his health bill problems have shown. This has taken the US dollar down and has contributed to our dollar’s strengthening. 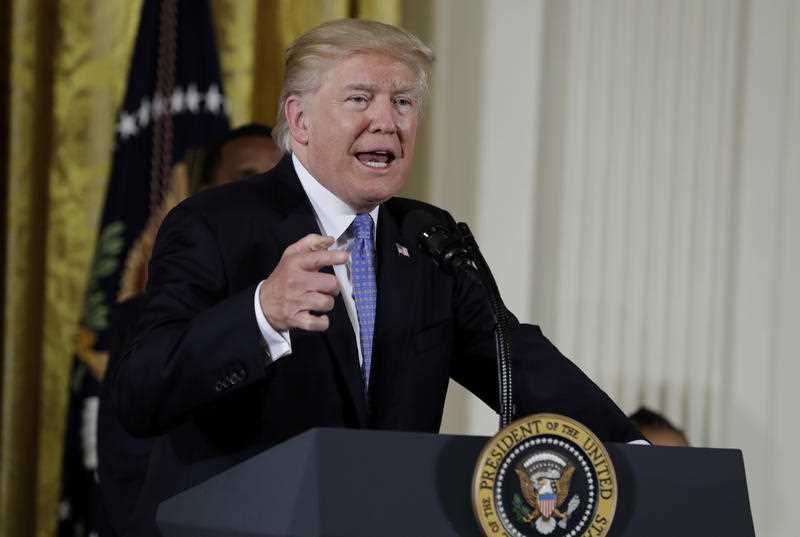 In the first quarter, the US grew at 1.4% but the latest CNBC/Moody's Analytics Rapid Update, which is a survey of economists now, has a median forecast of 2.9%, which is up 0.3 of a percentage point on previous predictions and is double the growth of the first three months of 2017.

Helping economists mark up their best growth guesses was the latest number for orders of durable goods produced in US factories, which was the best result for three years!

So that’s clearly good news, explaining why growth is tipped to be close to 3% but when the Trump bump for the economy and stocks was in its more euphoric stage, post-election, this survey saw economists tipping a huge 3.8% result.

If Donald had delivered as consistently as he tweets, US growth would be higher, the greenback would be stronger, our dollar would be lower and our stock market would be higher.

A lot of companies (from BHP to Treasury Wine Estates to Macquarie Bank etc.) that make money overseas via the export of goods and/or services benefit from a lower dollar.

It’s good for our economic growth, employment, potential wage rises and so on.

At 80 US cents, the dollar takes away a bit of growth we could use at this time, as our economy improves, albeit at a slower pace than what’s ideal.

This week, we got inflation at 0.2% for the June quarter, while economists tipped 0.4%. Something better than 0.5% would’ve been a champagne-popping event.

Bigger inflation is equated with a more normal economy, which suggests demand is rising. So the result this week wasn’t confidence building. However, it does mean interest rates will remain low for longer, which will make those over-borrowed smile.

Even though I have sympathies for this group on balance, we need a more normal economic picture for good growth, continued job creation and eventual wage rises. And a lower dollar is an important piece in that economic puzzle.

And so is a stronger US economy, so pray for that today and for the rest of 2017 and beyond.

It’s a prayer you’d be sharing with Mr. Trump, and he could do with a prayer or two!