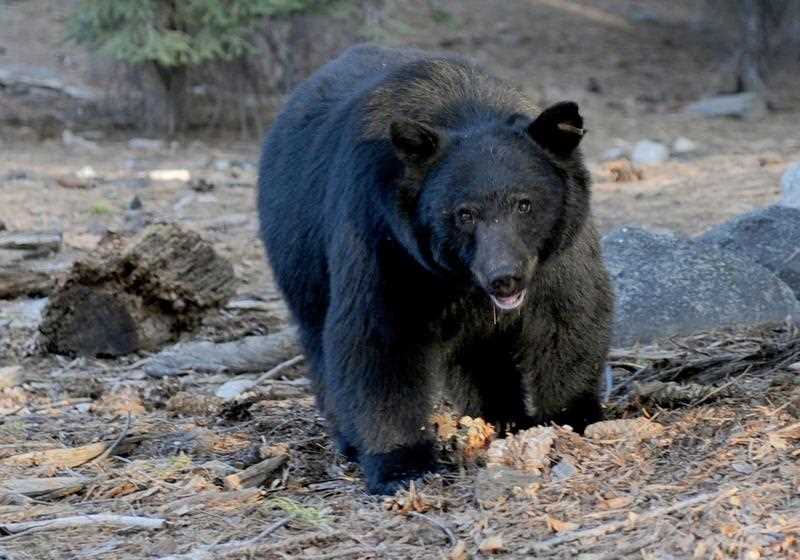 Have the bears left Wall Street and the ASX?

Wall Street was neither too negative nor too positive overnight and there’s a gradual feeling that maybe, just maybe, the US stock market correction won’t turn into a bear market, where stocks fall 20% plus.

Yes, it could be safe to assume that the bears have left Wall Street and the ASX but note I did say “could.”

These are tricky times. I think the combined action of the European Central Bank’s (ECB) boss Mario Draghi reconfirming his “whatever it takes” commitment (or words to that effect), the recent rate cut in China and the apparent belief that the Fed is on the sidelines with its first rate rise has turned bears into bulls.

Well, I hope so but I do have some evidence with our market up 8.8% since that Glencore Tuesday. But can it last?

Keeping in mind that Wall Street leads us, especially at the moment, then the most recent survey from the group called the American Association of Individual Investors (AAII) is worth noting.

The most recent reading saw bearish sentiment drop 13%, compared to a previous reading on October 1. A few months back, I referred to this survey, which has hit a real low in investor confidence. Experts who closely watch this market monitor actually called it a good omen or contrarian sign!

Last week, bullish sentiment a fortnight ago hit the best level since March, which was when our market and others decided to give up the great gains from the start of 2015.

This is supposed to be a good year for stocks, if you can rely on history. Of course, Warren Buffet says if you could invest in history, then librarians would be rich but Wazza can sometimes say stuff for comical effect with a tinge of insight included.

Interestingly, a lot of people think the Fed sitting on its hands and not raising has helped the market go higher. I guess I’m one of them but the AAII report reveals, according to Charles Rotblut (the man who runs the survey), “The angst over when the Fed will raise rates is actually doing more harm than actually just raising rates.”

I hope he’s right but I still worry that markets could overreact to the first rate rise and so I want to see the following before it happens:

A recent UBS report in the US from strategist Chris Swan showed that the financial giant is positive on the outlook for stocks. Macquarie’s Martin Lakos tells me his organisation is more positive on China than other doomsday merchants and these are the sorts of reports that make me believe that its safe to play stocks without being scared by bears.

I’m not saying we’re going to zoom into a Santa Claus rally until year’s end with no worrying Wall Street days but I think there’s a good chance that sell-offs will be dip-buying opportunities, bereft of any pesky bears!