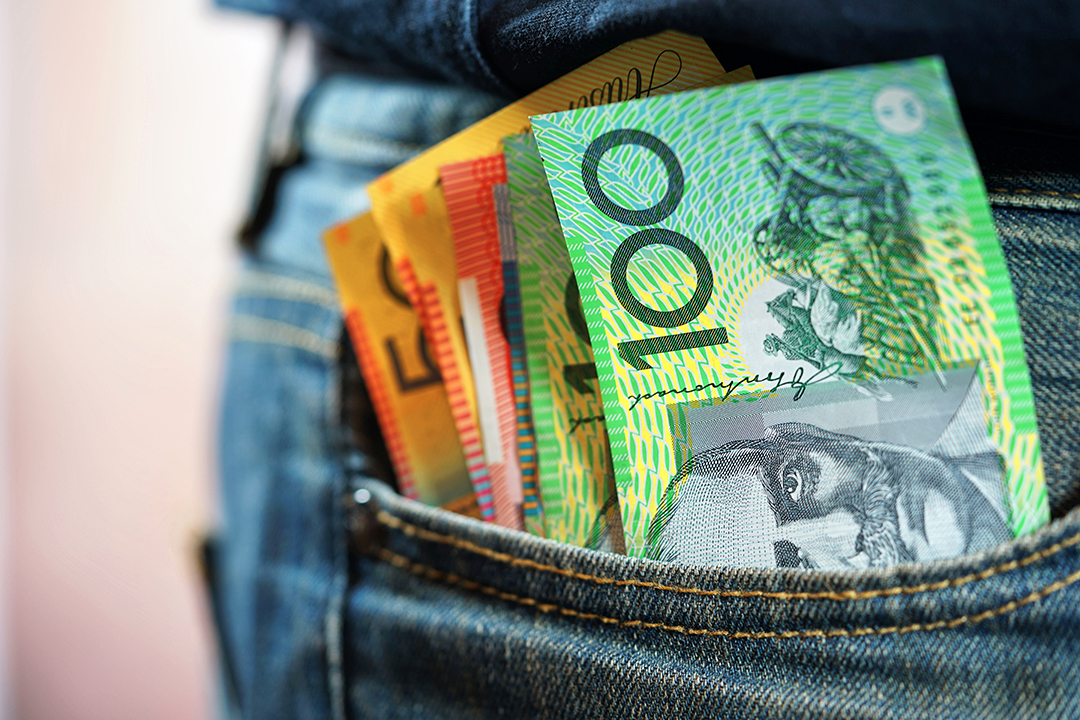 Have interest rates lost their magic?

Every Friday morning at 7.15 I do the scoreboard on the economy and the stock market for the team on Sky News — Laura Jayes and Peter Stefanovic. And while local data was thin on the ground this week, the big economic story has to be the steps back on the trade deal and what that could mean economically and to our hip pockets.

Let’s face it, normal people don’t get the transmission mechanisms that convert a policy like an interest rate cut, a trade war, a trade deal and the headlines of say a boom or recession is coming repeated over and over again. Mind you, we economists don’t know either 100% but we do our best to work it out.

For example, if Donald Trump tells us a deal is close, it reacts on market buyers and sellers and drives up the share price of companies that would lose out if the trade war got worse. Caterpillar is a case in point. The economy has surged as trade war talk turned friendly but dipped when it went ugly this week.

Similarly, if the RBA boss Phil Lowe kept talking up the economy and data supported it, which isn’t exactly happening right now, consumers and businesses would get positive and would, if we can rely on history, spend and the economy would pick up. That’s a transmission mechanism of sorts. Tax cuts, interest rate cuts and infrastructure spending have transition mechanisms too and tax cuts are seen as the fastest to help the economy but the latest ones delivered in the May Budget are the slowest on record!

Transmission mechanisms never work at the same pace. I interviewed John Hewson this week and he reminded me that when we both taught economics at UNSW some decades ago, we talked about interest rate transmission mechanisms taking as long as 6-18 months to work! And as our cuts only started in June, maybe we’re asking for too much.

Transition mechanisms can work in other directions as well. For example, some people might get a rate cut and run out spend it on a home, renovations, a new car or a holiday but others might think: “Why are they cutting rates so low? Is something bad happening? Could I lose my job? Maybe I should pay down my home loan but have a redraw facility in case I lose my job!”

Economist Anthony Doyle, the Global Cross-Asset Specialist at the huge investment house, thinks rate cuts are spooking a lot people. This is undermining the value of the rate cuts. He thinks Treasurer Josh Frydenberg should bring the tax cuts forward because the transition mechanism of rate cuts are weaker than they have been in the past.

Meanwhile, the AFR’s Chris Joye, who I interviewed on my Switzer TV Property show, says get ready for QE or quantitative easing. He’s predicting the RBA will throw money at our economy rather than taking interest rates to zero or negative but as I write this stuff, I can see this news spooking people.

To me, the big job of Treasurer Josh Frydenberg and Dr Phil Lowe is to de-spook us. On December 4 we get the latest economic growth number and it has to be an improver or else the call for tax cuts will build up.

Personally, I want no rate cuts, no tax cuts and better economic data but the odds of that aren’t looking great. I hope I’m wrong but hope isn’t a strategy, so this economic drama continues to play out.

And the war of words on the trade deal from China and Donald hasn’t helped this week. That too has to change and a deal is compulsory or there’ll be both negative stock market and economic effects that we just don’t need right now.

The Westpac blow up is not only terrible for the banks brand and reputation, it hurts bank share prices and takes the stock market down, also not helping confidence.

Here are some other breaking news on the economy for the week:

• In trend terms, the Internet Vacancy Index decreased by 0.9 per cent in October – the 10th successive monthly fall. The index is 8.5 per cent lower than a year ago – the biggest annual decline in almost 6 years. But the index is 7.1 per cent above the level recorded five years ago

• According to CommBank Chief Economist Michael Blythe, “After a poor September, there was a small pick-up in retail spending intentions data in October.” And, “the sharp upswing in home buying intentions continues and intentions are now approaching the record highs seen in early 2017”.

There’s no way I can look at these numbers and convincingly argue that we’re on the comeback trail. And even the minutes from the RBA, released this week, said: “A case could be made to ease monetary policy at this meeting.” That was the Cup Day meeting when they held firm and made no changes.

But the Board, “also discussed the possibility that a further reduction in interest rates could have a different effect on confidence than in the past.”

Yep, the RBA is wondering if the transmission mechanism for rate cuts has lost its mojo. If the data does not pick up, and the December 4 growth numbers are uninspiring and Donald is still threatening higher tariffs on December 15, our economic story could make a lot of Doomsday merchants very happy over Christmas.