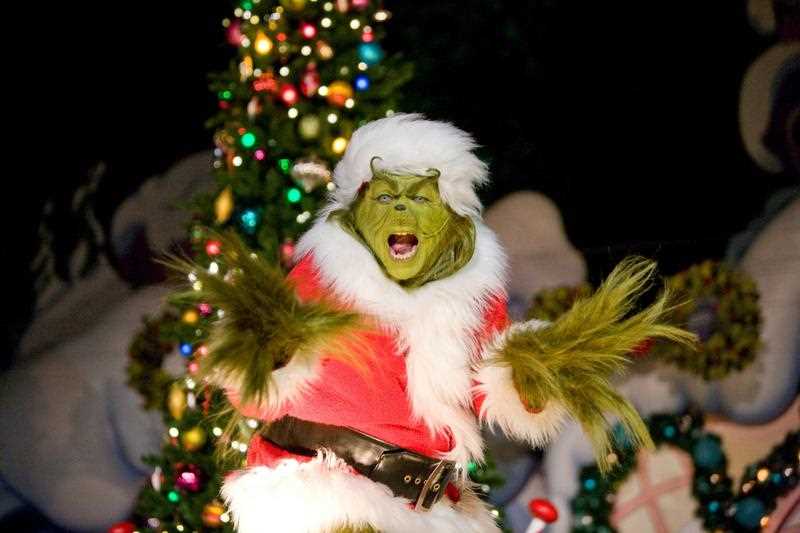 Has the Fed grinched Christmas?

The Fed’s lack of courage just might have hijacked Santa Claus and his famous stock market rally we often see in December! Bah humbug!

And considering that we Aussies actually get a better deal out of Santa compared to the Yanks, this decision might hit us harder.

In case you missed it, history shows American investors do better — stock market-wise — over October and November than us and September is infamous for stock market slides in the US.

So why did the Feb again dodge forcing Americans to get real on interest rates?

Well, the simple summary was that the US economy is doing OK, without shooting the lights out, but the chair Janet Yellen was nervous about China and the overall outlook for global economy.

I should say that Janet was being petitioned by the likes of the IMF and the World Bank not to move on rates and on reflection I should have seen these requests as being too hard to ignore by the Fed.

I made the silly mistake of making my prediction of a rate rise based on what I wanted, and I thought was overdue, rather than looking at the people making the decision.

As a group, the Federal Open Market Committee are more doves than hawks and so being careful about rate rises makes perfect sense for this group.

The recent economic and market problems for China have spooked the Fed a little, and provided some good economic and equity market news comes out of the world’s second biggest economy eventually, then I think we will see a rate rise in the US.

But what does this delayed rate rise decision do to my market prognostications? In simple terms it looks like Janet has grinched Christmas and my prized Santa Claus rally!

Here’s how I saw it playing out before today:

Now how do I see it? Try this:

Note this well, my chartists buddies expect a resurgence in stocks to eventually happen but getting a Fed rate rise ASAP clearly needs to see a better economic outlook for China.

The only positive for me worth cheering about this reluctance to raise by the Fed is that it does tend to stretch out this long, slow economic and market recovery, which is better than a short, quick recovery that ends in tears all too soon.

PS. The Aussie dollar reached a high of 72.76 US cents straight after the Fed's announcement but is now back under 72 cents.