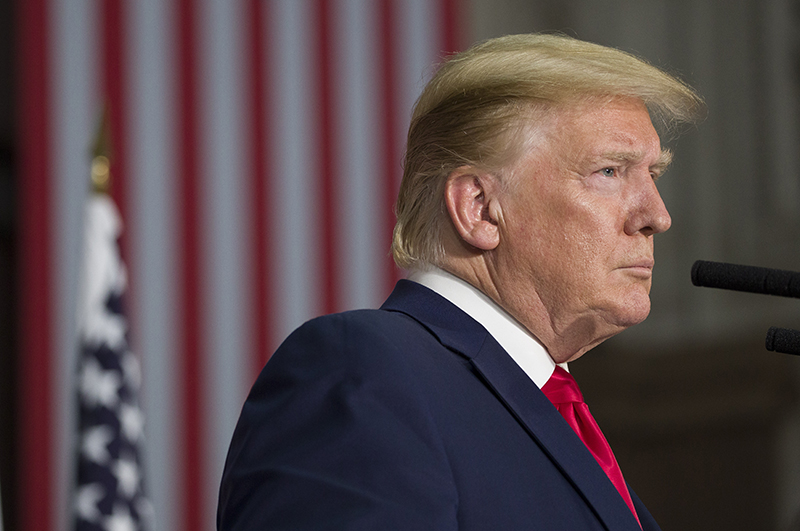 Guess who's driving the world economy?

It was a good news day for anyone who prefers to be richer rather than poorer. And to make matters even more positive, we woke up to the Dow Jones up over 400 points!

And yep, the fingerprints of the usual suspect — Donald Trump — were over both stories. Whether there has been a crime may well be a matter of opinion and could be determined by your political and social bias.

I knew there could only be two drivers of such big buying on Wall Street overnight and both were in play.

Those two things were some positive comments on trade negotiations from Chinese and Mexican officials and even Jerome Powell, the US central bank boss, got into the act, saying that if needed the Fed would cut interest rates!

This led some ‘crazies’ to tip three rate cuts in the US this year. These people could be on the money if this Trump trade war remains unresolved and even gets worse, which the US President has inferred is possible. Meanwhile, the Chinese have threatened to blacklist US companies, which could smash the business of the likes of Apple, FedEx and so on.

That’s why the US stock market has gone positive. Should it help stocks here today? Yep, definitely yep.

Back home and our central bank opted for an expected interest rate cut that has been good for CBA and NAB customers. These banks passed on the 0.25% drop in full, while ANZ customers will only get 0.18% relief and Westpac borrowers will only see a 0.2% reduction.

I passed this news on to an audience I spoke to yesterday afternoon at a conference on the Gold Coast for investors looking for Rising Resource Star companies. I made the point that higher resource prices that feed into stock prices for mining companies are linked to world economic growth. And right now, investors have to watch Donald Trump as the key determinant of global growth, resource prices, the course of stock markets and how our wealth could be affected.

Remember, stock prices not only affect our super balances but they can reflect what’s going on in a company. If Donald trumps China and our best trading partner grows more slowly, jobs will be lost here, business growth will be hit, our economy will slow down and we could wind up in recession.

This is one reason why our central bank cut rates yesterday and why Jerome at the Fed is saying he’d do it too to save the US, and even the global economy, from recession. Wall Street liked what he said.

You have to remember that a slower world economy will affect resource prices, which will hit and hurt us.

The chart below shows how jobs and the health of mining and exports generally have a link here in Australia. This is why we have to be rooting for China to get a reasonable peace with a trade deal. 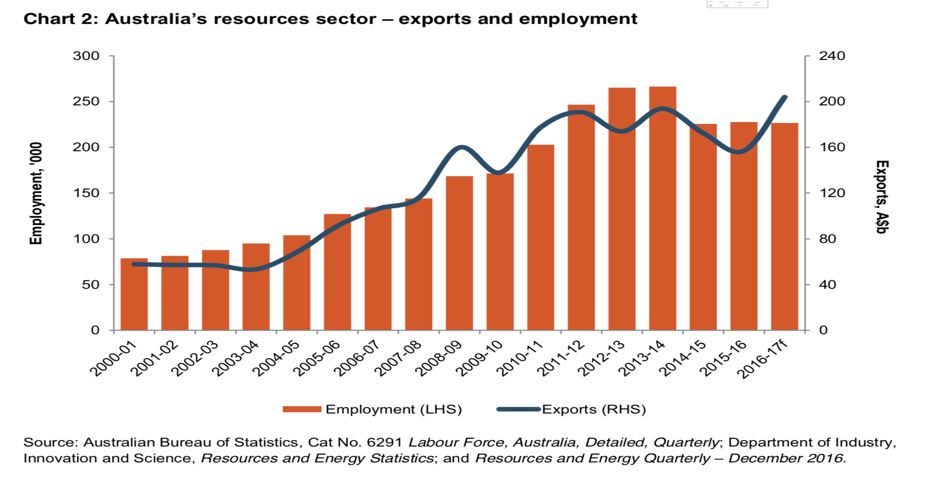 Slower global growth fears have already hurt the likes of FedEx, whose share price is down 17% over May, while UPS is off 16%. These are bellweather companies for global growth.

Donald’s fingerprints are over both of these stories, with the threat of trade war the common link to rate cut stories here in Oz and the USA, and the Dow rising on the prospect of possibly lower rates and trade talks turning a little more positive.

We have to face facts: we’re in the hands of Donald Trump. At the moment, his fingerprints are all over most big market-moving drivers. Unbelievable!