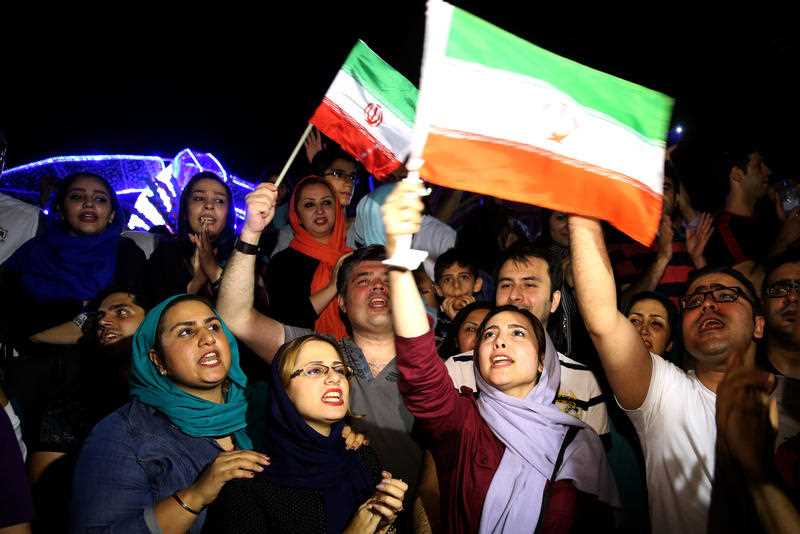 Greece + Iran equals stocks up, but what could go wrong?

The long wait on the Greek Parliament goes on with Greece’s Prime Minister Alexis Tsipras admitting he does not believe in the deal! But CNBC says he went to Russia, he went to China and even the US and he just could not cut another deal!

It comes when reports say he could be nobbled by his own party, and by Wednesday, European time, he could be out of a job!

However, European stock markets remain positive that the deal will be passed in Athens with the German DAX up 0.28%, the French CAC up 0.69% and Spain’s IBEX 35 some 0.3% higher. These aren’t convincing rises and indicate that there is nervousness about what the Greeks could do with the deal, with the left-wing dominated twittersphere mad as hell at Tsipras and his willingness to succumb to good sense.

I maintain the view that if this deal is given the thumbs up there will be another leg up for stocks and it will be helped by the positivity out of the Iran-US deal. CNN says “the essential idea behind the deal is that in exchange for limits on its nuclear activities, Iran would get relief from sanctions while being allowed to continue its atomic program for peaceful purposes.”

Economically, oil supplies worldwide will increase and that will keep prices down, which hurts some energy companies but it has to be great for global economic growth. This is an enormous positive cost shot in the arm, and actually adds to the positive story slowly emerging.

Today we get the latest economic growth numbers for China and if they come in OK to better than expected, then that will be a nice tick. And then if Greek politicians support their PM, and we throw in the positivity from the Iran development - note that even The Australian’s economics editor, David Uren, is talking up the positive prospects for the Aussie economy (glad to have you on board David!) — and the US keeps growing, then my speculation that things are looking better for stocks for the rest of 2015, won’t look too far fetched.

Oh yes, Wall Street was up on all of the good news coming out right now and it has been helped by some good company reporting as well!