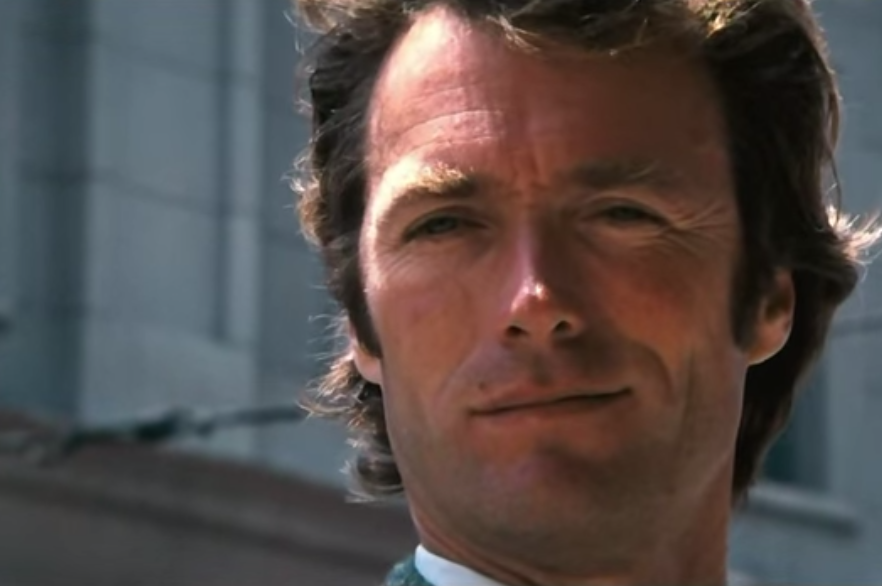 Greece and China make me think of the Dirty Harry question!

I know I have used this line before but playing the stock market lends itself to Clint Eastwood moments and with Greece and its lenders making a big decision this weekend — Sunday to be precise — today we confront a Dirty Harry question!

What question? “Do I feel lucky punk? Well, do you?”

So, why’s that relevant? Well, if the Greeks jump high enough and through enough hoops for the lenders, then stocks on Monday will head up. So the courageous willing to punt on the Greeks could go long today to benefit next week and that’s why I ask: “Do you feel lucky punk? Well, do you?”

Yesterday our stock market ended flat after being down early but when the Chinese Government heavies banned anyone holding 5% or more of a company from selling their stocks for six months, which helped push the Shanghai Composite up close to 6%, we started heading up.

My mate from IG Markets, Evan Lucas, made an astute point to CNBC in looking at the China sell-off and before the ban on big shareholders selling was announced: "Fundamentally, China is coming back to a point of attraction – the monstrous P/E ratios have come back to more realistic levels.”

China remains a question mark but you kind of think that if its stock market is a ‘casino’, as many often argue, then the Beijing Government is the ‘House’ and it makes up the rules. I’m investing on the belief that the House rules and the Chinese economy won’t be badly hurt by this 30% crash in one month because it rose close to 150% in a year before hand. These are ludicrous figures and it explains why I don’t invest in China.

But what about Greece? I don’t invest there, though my wife did put in a bid for a house on the island of Lemnos a few weeks ago and the price was so good I would have been happy to invest with my Greek mates. Of course, her offer was too low but she drives a hard bargain and the Greeks don’t like being on the losing side of a business deal.

The early signs say a Greek deal will be had this weekend with European stock markets up two days in a row. The German DAX was up 2.32%, the French CAC 40 was 2.55% higher and the Spanish IBEX3 35 was 2.65% up on the day. The Italian market was a big 3.5% higher and there’s going to be a lot of unhappy Italians if the Greeks screw up on Sunday!

So, Monday in Australia on the stock market could be up big time or down, down, prices are down!

I reckon there will be a lot of smarties answering the Dirty Harry question in the affirmative today but I guess, with the Greek’s track record of snatching defeat from the jaws of victory, you are punting today if you go long stocks on what might one day be known as not Freaky Friday but Greeky Friday.

You know a lot has been said about the nasty Germans and the hard ball they’re playing with the Greeks but their loans don’t have to be repaid until some time in the 2020s and in fact it is the European Central Bank and the International Monetary Fund that are the tough love masters in this Greek tragedy. Sure the Germans have a lot of say in the ECB but that’s a little point that should not be overlooked.

Of course, if the Greeks do screw up on Sunday or if the lenders play a too tough role then it could get really ugly next week on the stock market with the uncertainty about what a Grexit really means bound to spook investors and give smart alec speculators a great opportunity to short sell and play the volatility.

I hope the good omens out of European stock markets are spot on — my hairline does not need any more challenges!

In case you were wondering the Yanks weren’t feeling especially lucky with the Dow Jones rising by only 33 points or 0.4% after being up 249 points in early trade.