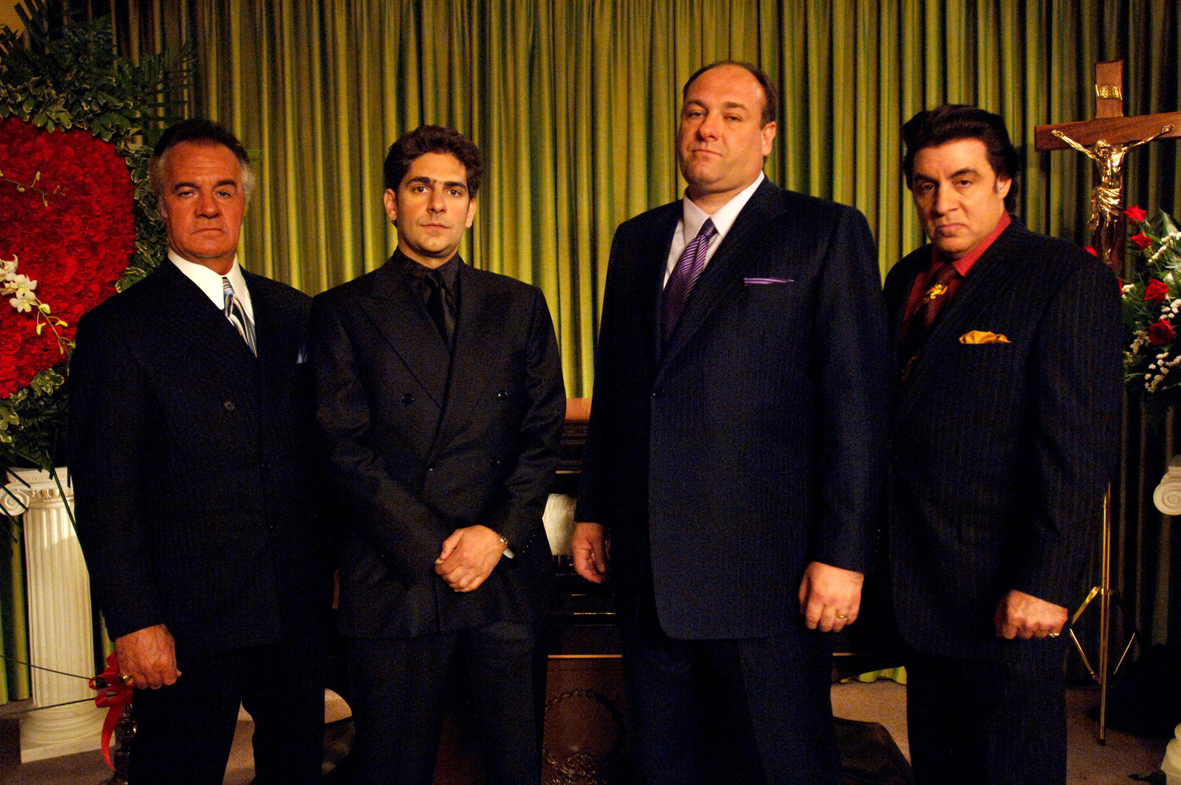 Being ensconced in Greece, I can’t wake up to the headlines in local newspapers but they better be trumpeting those good job numbers we got yesterday. If they don’t, the people responsible deserved to be ‘wacked’.
(I must confess that we are watching The Sopranos (a TV series we missed) after I bought the box set to travel with.

In the interests of objective reporting (and yes, I know, I can be a tick too positive at times), let’s see what’s inside these better than expected numbers. I’ve been expecting a strong result, following a very good run for job ads for over a year, which have been up 10 out of the past 12 months.

Here’s breakdown of the data: 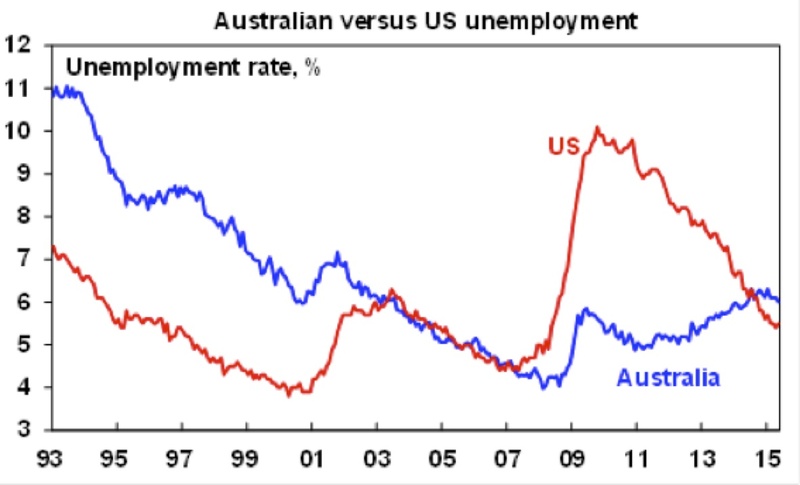 This is what CommSec’s Craig James said of these numbers: “What a sweet set of numbers! A solid lift in both full-time and part-time employment; a slide in the unemployment rate; and a steady participation rate. Employment surpassed even our rather optimistic expectations. If there was any dampener to the result, it was the mild downward revisions to last month’s employment results.”

So this week we’ve had a disappointing consumer confidence reading but business confidence and the jobs report have been absolutely, fantastically positive.

Sure, you can doubt monthly numbers but 200,000 jobs in seven months has to be a reason for positivity. For those who want to look for the negatives even in positive numbers like these, let me handle it, as Tony Soprano might, by simply saying: “Don’t f…with me!”