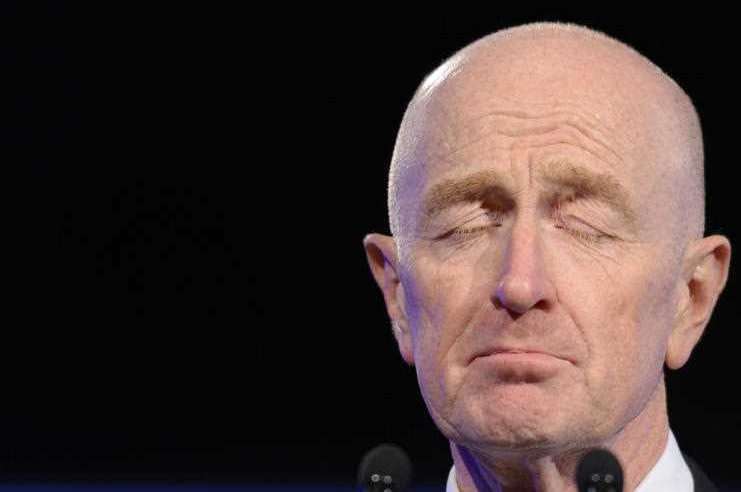 Gotta love the Yanks, but what about the Chinese?

Given the bad China trade numbers that robbed us of a 6000-finish yesterday on the S&P/ASX 200 index (we got to 5,996.4!), my first reaction to a small sell-off on Wall Street overnight was ‘you gotta love the irrepressible positivity of those damn Yanks!’

They weren’t alone with their optimistic take on what were pretty bad and worrying numbers. Yep, it looks like the Chinese are taking their economic copying of the US economy and its investors to a near perfect level, with those trade numbers not stopping the Shanghai Composite going to a seven-year high!

So just how bad were those Chinese trade numbers?

Well, the trade surplus slumped from US$60.6 billion in February to US$3.1 billion in March and that was a 13-month low! Exports were down 15% over the year while the forecast was for +9%. Meanwhile, imports were down by 12.7% against a forecast of -10% but lower imports suggest weakening local demand. The Australian dollar didn’t like the news and fell by over 1 US cent. It’s now at 75.93 US cents.

The news hurt miners, as they depend greatly on Chinese demand. If supply remains huge with falling demand, then iron ore prices will continue to head south.

The obvious question has to be: “Why did the Chinese buy stocks when these trade numbers looked so crook?”

Well, this is where their typical American reaction was spot on. In recent times, bad news meant the central bank kept interest rates on hold (near zero levels) in the US.

This news puts additional pressure on our Reserve Bank to backtrack and cut rates in May to make up for what looks like a pretty ordinary decision last week to leave rates on hold.

Nicer economists than me say that the RBA wants to see the latest CPI, out next week on Wednesday, but these nice guys also add that the news will say that inflation is tipped to be low. And when I pushed Morgans’ economist Michael Knox about how low the official cash rate could go, he said below 2%!

I hope Knoxy is wrong and the RBA is right, which would mean our economy is on the mend.  The economist in me, however, is trumping the optimist and the nationalist that makes me want to think that the Treasurer and the Governor of the Reserve Bank are nailing it but, at the moment, I can’t even convince myself!

This kind of news puts this inane harping about the debt and deficit into perspective — we shouldn’t have to wait until we look like we’ll be in recession before the Treasurer pulls the stimulus chord and the RBA ignores rising house prices in Sydney to get the rest of Australia growing.

By the way, a great way to kill off Sydney’s housing boom is a recession — that will really prick the bubble that alarmists talk about. However, I don’t think Glenn wants that on his CV and Joe won’t have popularity polls in conflict like the ones on Monday, if people like me start using the R-word before the next year’s election.