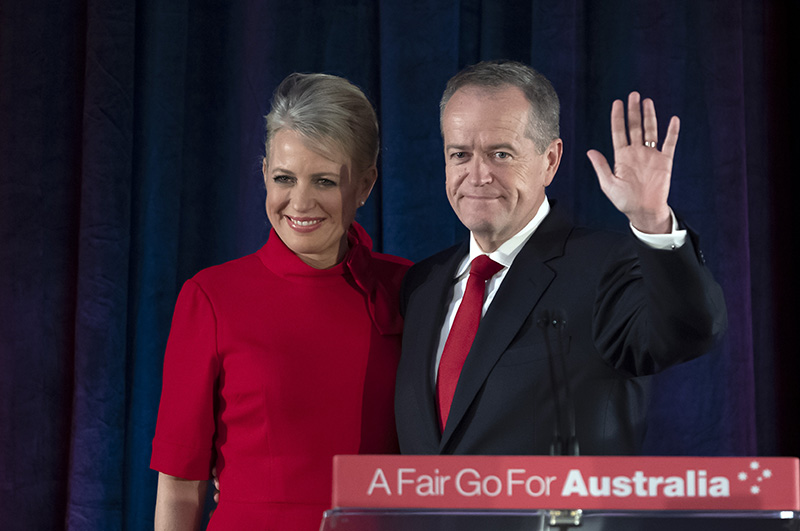 Good one, Bill, keep it up

Bill Shorten, who’s under pressure not to put small business mortgage brokers to the sword by accepting the recommendations of the Hayne Royal Commission, has forced the Morrison Government to help small businesses take big business to court, cost ‘free’.

Last night on my Money Talks programme, Mark Bouris, the founder of Yellow Brick Road, asked why would Labor side with the big four banks over mortgage brokers and the smaller banks that provide a lot of the loans via brokers? He pointed out that ME Bank, with strong links to the Industry Super fund sector and therefore the trade union movement, are on YBR’s platform and lots of brokers sell their loans!

How Bill moves on brokers will be a test of his inclinations to support small business. However, on small businesses being able to more easily sue big business for unfair competition practices, which would also include not paying their bills within a reasonable amount of time, Bill is on a winner.

Proving my point was the reaction from the Business Council of Australia, which has not liked (as the AFR put it) the Government caving in to Labor and the Nationals to get this Small Business Access to Justice policy up.

To the Coalition’s credit, the Nationals supported the bill, and Barnaby Joyce and a group of his colleagues were prepared to cross the floor to get this across the line. Of course, the PM should be able to crow about this fair policy to help small businesses being screwed by heartless bigger businesses but his hand was forced because he no longer controls the House of Representatives, after losing Malcolm Turnbull’s seat of Wentworth to Dr Kerryn Phelps.

The timing of this new bill to help small businesses access justice comes as Woolworths offers to pay farmers an extra 10 cents a litre, which must go to farmers rather than processors. For a long time, the big supermarkets have used their buying power to drive down the price paid to farmers because of its $1 a litre policy it charged for their own-branded milk.

And I suspect there will be law firms that would take on the case, if they thought the small business had a good chance of winning and where there’d be a success fee for the lawyers taking a punt on the action.

No one should want silly cases clogging up the courts but for too long, big businesses have used an army of lawyers to discourage small businesses using the courts for justice. So this Bill Shorten initiated bill needs to be acknowledged as good policy.

I hope he can do the same in how he handles Labor’s response to the Royal Commission’s ‘dumb’ recommendations for mortgage brokers. This could show us what kind of leader he’ll be, if he wins power on May 18.