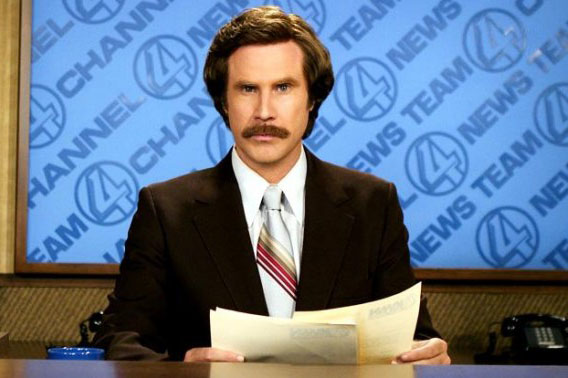 It was a great Saturday morning in the Switzer household – it had been a pretty good week for stocks, which was timely, as I’d started back on TV on Wednesday. Like a good luck charm, our market ended up 1.82% for the week! Maybe I should give up on holidays.

Anyway, the news got even brighter on Saturday, with the Dow Jones index up nearly 400 points! The actual rise, in case you missed it, was 399.6 points (or 2.47%), which turned a losing week into a winning one, with the most watched index in the world up 2.32% for the week.

This was a huge turnaround day. It suggests to me that at long last the good news is starting to give bad news a run for its money.

While I like optimism to get the wood over pessimism, I am a realist so I have to ask: “Can it last?” The answer might be: this week could determine it.

In the US, there’s important economic data out, including Chinese Purchasing Managers’ orders, US factory orders, construction numbers and, crucially, the job numbers for January.

This week could (and hopefully will) KO the stupid talk about a possible US recession, which hasn’t helped stocks this year. Also helping might be the next stage of reporting season where about 20% of all S&P 500 companies do their all-important show-and-tell.

So far the reporting story has looked better than expected but it’s not over until we see the bulk of the top 500 companies in the US report.

I’ve been hoping that the lower oil prices, which have hurt a lot of energy-related companies in the S&P 500, might start showing that rising consumer demand and lower costs, all linked to falling oil prices, would start helping companies’ bottom lines.

I’ve got my fingers crossed on that so if economic data and earnings info can add to the optimism that came from last week’s good news, we could see a turnaround of stock market sentiment.

If this dream of mine doesn’t pan out, then we could go back to the fear and dread on stock prices we've seen since New Year!

What was the good news last week? Here it is in a nutshell:

A few weeks back, that the bad news was creaming the good news but the bad news was speculative. It was ‘stuff’ like China might be growing at 5% not 6.8%, which turned out to be wrong. The US might be going into recession, which, again, I think will be proven wrong.

As I say, this is a crucial week and I’m praying for another five days where good news takes centre stage.