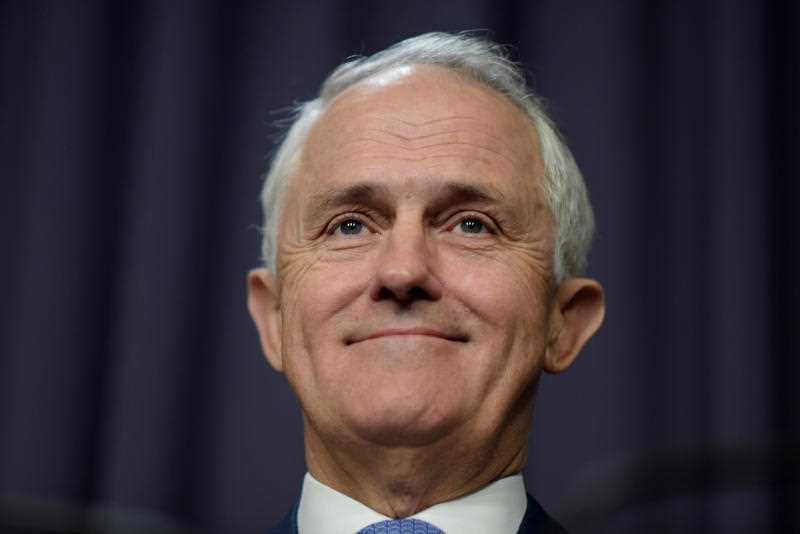 Good economic news plus Turnbull has to equal growth!

For a speech in Brisbane yesterday, I simply put together a whole pile of good things that are going on in the economy right now that your favourite media outlet might have overlooked telling you about.

I’ll show you what I’ve found a little later, but the story I want to tell you today is that a developer came up to me after the breakfast event and said: “I agree with you. I’m seeing it in my business but my brother, who works in the big end of town in Sydney, says the big boys are negative.”

His fear was that my focus was at the small and medium end of town and he could be right. However, I did argue that if the SME part of the economy lifts ahead of the big end, it could be a case of one sector leading the other.

This is the chart that worries big business and a lot of economists. It shows capital expenditure plans and the big drop covers the 2015-16 plans! Not good. 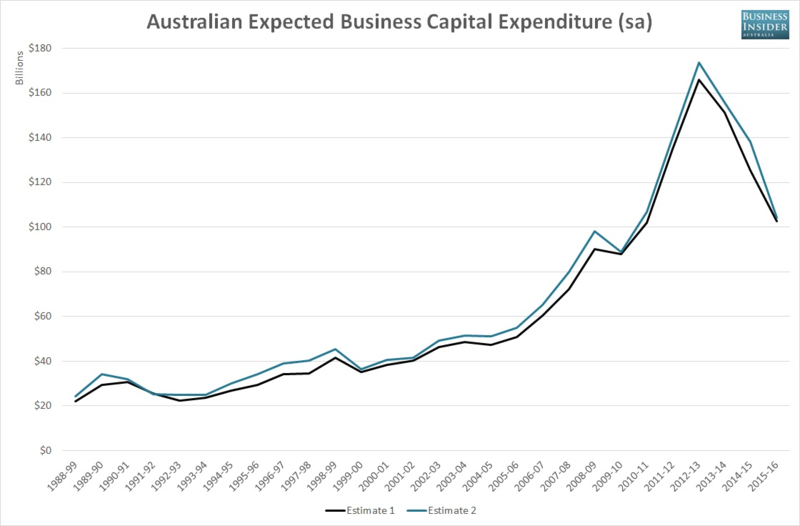 But plans can change. I like this chart better. It shows what has happened to the Oz dollar over a year. This shows how it has dived from over 92 US cents to 70 US cents in a little over a year!

That's a 24% depreciation and this country of ours grows on big depreciations. Over 2016, I think we’ll see more dollar drops.

This pro-growth development, which gradually helps businesses and then growth statistics, is on top of the following:

To this, add the news today that the Turnbull Government wants to create tax breaks for angel investors in start up businesses no older than two years and had revenue less than $1 million. It would cost Treasury about $50 million but it should be a smart money initiative.

Some time soon, an Innovation Statement is coming from the Government. This could help make the dream of Malcolm Turnbull — for us to become an innovation hub that might attract talent from around the world — come true.

This is all positive, outside the square stuff that adds to the growing snowball of confidence that I think is growing.

I didn’t like how Tony Abbott was shown the door but economically it might have been the door this economy had to have!

One last point. This good economic news plus the Turnbull ‘turn on’ effect and this ‘thinking outside the square’ stuff he brings is creating a vibe, to quote the lawyer in the film The Castle. This vibe could have growth implications that might get the big end of town more positive.

I damn well hope so.