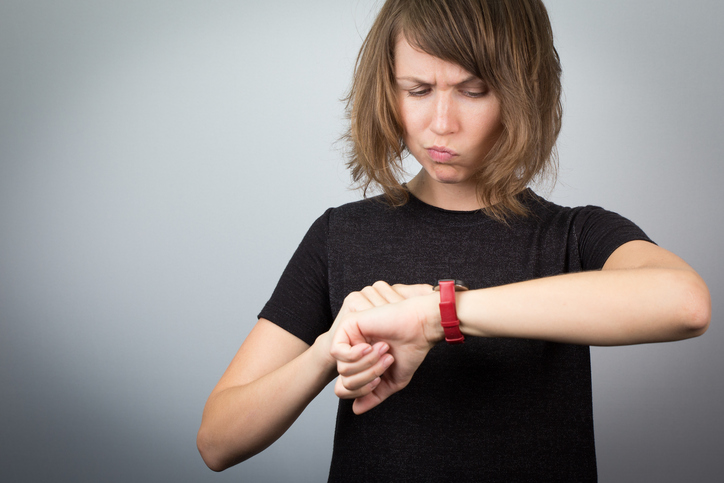 Good and bad news. So how are the recession hopefuls faring?

If I was the kind of media commentator who reveled in bad news, then the negativity shown by NAB’s economics team about next week’s economic growth number, which coincided with the disappointing business investment news, would give me a positive stimulus.

But then I’d have to ignore the surprisingly good retail numbers, though because I would be a different kind of guy, I’d dismiss any nice shopping stats as rogue figures!

However, I’m not that kind of guy.

Yesterday on this website I showed that good signs are outweighing bad signs so this 1% jump in April – the biggest rise in over 2½ years — adds to the case for positivity. And more importantly, this and the other good signs, are more relevant for the June quarter, which, of course, starts in April.

This should help confidence, though I didn’t see newspapers cheering the retail result today, but offsetting this confidence-generating data, is NAB predicting that GDP contracted in the March quarter.

This made a Fairfax reporter bring up the possibility of a technical recession, which means two quarters of negative growth, implying the June quarter would also need to be negative for growth as well.

I’d bet against a technical recession but, if NAB is right, we could see our annual growth go down under 2%, which would be the worse reading since the third quarter of 2009.

But wait - there’s more - and Fairfax did report this with “a recent Bloomberg survey pointing to a 0.6 per cent rise in first-quarter GDP,” so I’m really hoping for the more positive consensus view on growth, so newspapers and other media outlets can’t let loose with negative headlines and an excessive use of the R-word!

While we’re focusing on how unhelpful the business investment figures were, let’s have a closer look at them.

Here are the hard facts:

Clearly, the only good news in the above is the fact that expectations are up 5.1% and future guesses on next financial year investment, though down a tad, are still “the smallest decline (best result) for a second estimate reading in five years,” according to CommSec’s Craig James.

“Encouragingly, the lift in investment plans over the last couple of quarters, suggests that a shift in momentum is taking place,” he said. “Certainly the lift in business conditions to 9-year highs in recent months may be supportive of a lift in investment plans – especially in light of higher commodity prices and improvement in the global economy.”

Conclusion? I think the recession hopefuls and the ‘sell everything’ fund managers will have a longer wait than they’d want.