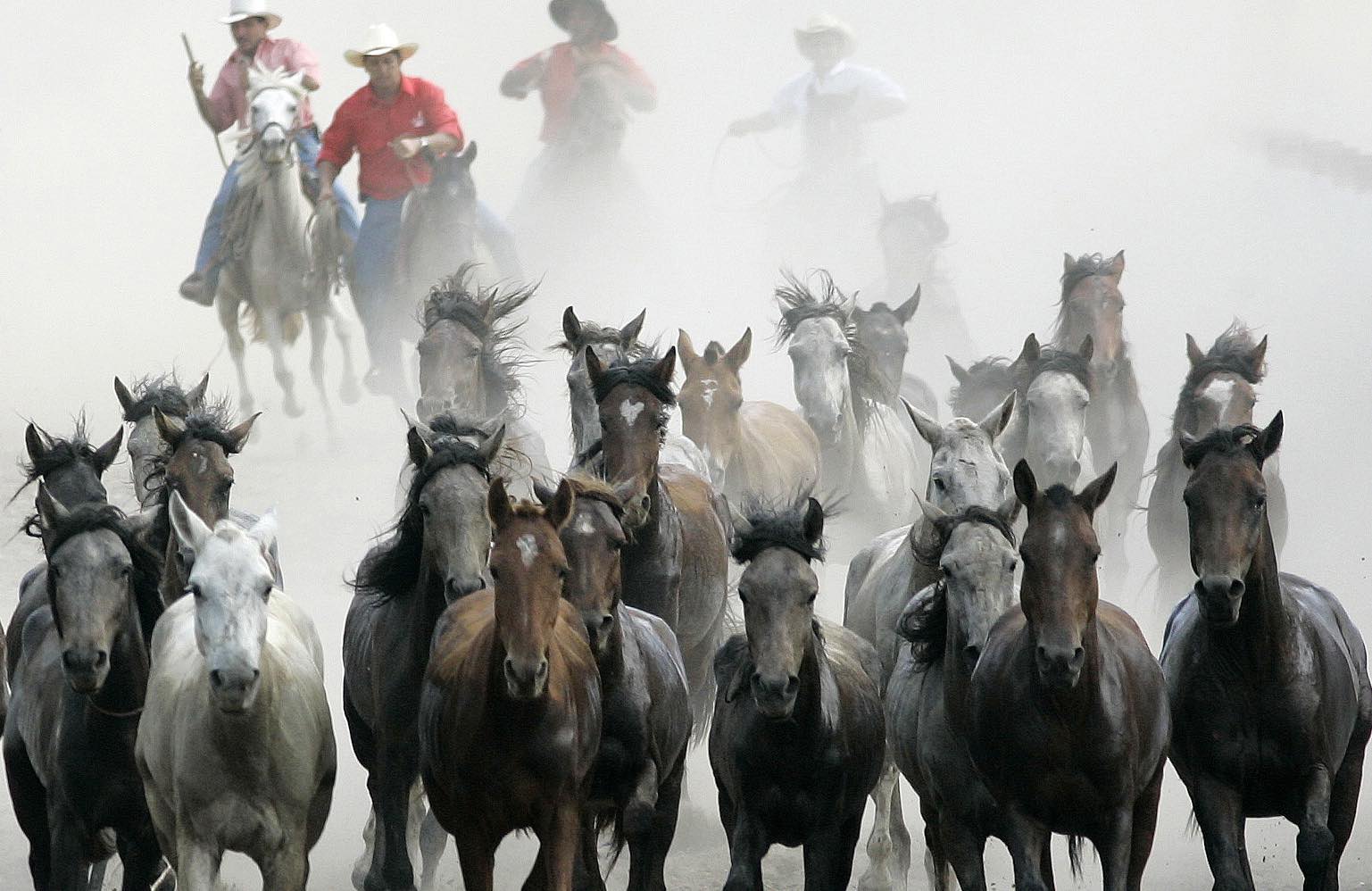 God bless America! And especially Wall Street, which woke up today and ruled out the headlines of an Asian war, thanks to that nutter Kim Jong Un. That was a big effort, given our stock market’s reaction yesterday when we dropped into the danger zone that could take us down over another 150 points on the S&P/ASX 200 index.

Yep, and worse still, we lost all the market gains of 2017, except for dividends that have already been paid.

Worse still, we finished at 5669, which was one point under the level that looked like the support level for the stock market. Fortunately, support levels that act as a psychological barrier to further falls in the Index aren’t precise and the one good sign from yesterday’s near 41-point loss was the fact that earlier in the day, the madness and mayhem of Kimmy and how Donny might respond saw the Index down over 60 points. So we did rally into the finish of trade, which is always better than finishing on a low.

That can imply that the only thing stopping more falls was the fact that 4pm — closing time — couldn’t be delayed!

Enter Wall Street and my fears last night on my TV shows were: what if the Yanks get up and are again just as spooked by the threats of the missile throwing Kim?

If negativity prevailed on the New York Stock Exchange overnight, I now would be warning you to put on your seatbelts for another bad day at the office for stocks, where the next support level could be as low as 5500.

That’s what Adam Dawes of stockbroker group Shaw and Partners predicted on The Final Count on the Sky Business Channel last night, where he and I tried to work out what lay ahead for stocks in light of Asian war fears.

So once again, the Yanks ride to our wealth rescue, which wasn’t a bad effort in positivity because our American buddies are trying to deal with the effects of that wall-banging Hurricane Harvey.

Helping get the focus on the economic drivers of stocks was the latest take on how US consumers feel. The Conference Board’s measure of consumer confidence jumped nearly three points to 122.9, while the present situation index added nearly six points to 151.2, near a 16-year high. And it comes as the rebuilding in Texas because of Hurricane Harvey will actually help the USA grow over 3% in the coming year.

Today economics has trumped geo-politics and that nutter Kim Jong Un, which is why I steal a quote from Homer Simpson,  to put all this into perspective. After his boss, Montgomery Burns, explained how he’d soon bribe a jury to get off stealing a trillion dollar bill from Uncle Sam, Homer cried out: “God bless America!”

Yep, they are a unique bunch over there.