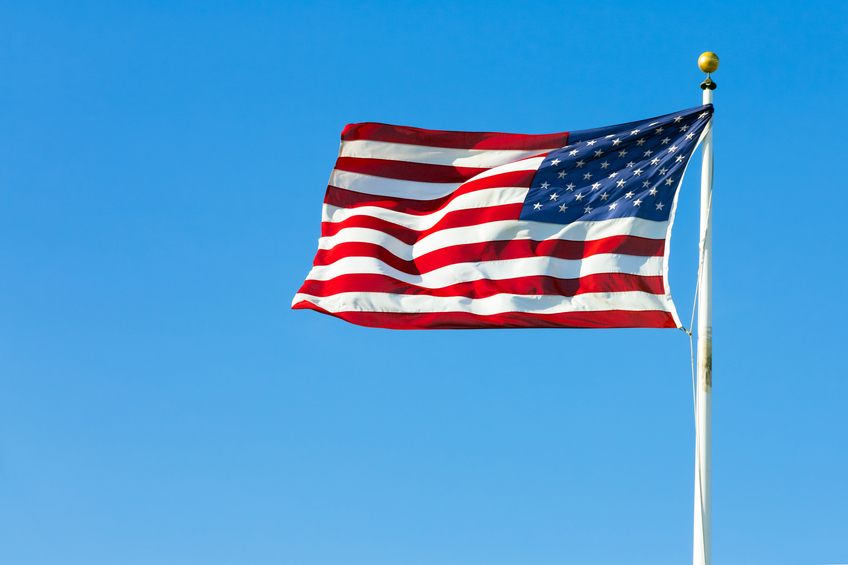 God bless America! Yep, the Yanks got up on Tuesday and shrugged off Brexit fears and did what they’re famous for — they shopped! And it was stocks on their shopping list. The S&P 500 was up 35 points (or 1.8%) to 2036, which was a win for optimists over pessimists.

But they weren’t alone in this newfound optimism, with even the Europeans finding an excuse to beat their Brexit blues.

The STOXX 600, which targets Europe’s top 600 companies, was up 3.3% after being bashed and left breathless since the Brexit vote.

Events-wise, the European Summit in Brussels has kicked off but nothing has come out of that to explain the stocks bounce back. However, the reassessment of banks to a more positive position helped the share markets of the EU to get out of the red.

Stocks that were quickly beaten up, such as the banks and travel-related companies, have been reassessed. This is what you’d expect as surprise events such as a Brexit will create so much uncertainty that big market drivers will sell first, ask questions next, get a better take on what might actually happen to companies dumped as a first reaction, and then they’re bought again.

This is the best explanation of the market rebounds around the world, but the Yanks have brought a couple of other positives at a time when negatives are in oversupply.

In the US, the Dow ended up 269 points (or 1.57%), which means it has lost only 3.3% since the Brexit bombshell went off. That’s why I say ‘God bless America’ and its myopic, US-centric view of the world. I know it can be frustrating at times, but sometimes it can be a useful tool for not getting too worked up about some crazy international development.

In other news from the US and consumer confidence, as measured by The Conference Board, spiked to 98 from a May reading of 92.4. Americans haven’t been as confident as this since October last year. That said, this survey was conducted pre-Brexit.

Meanwhile, the statisticians have made their last guess at the US’s first quarter growth, which was 1.1% and up from a previous guess of 0.8%. By the way, these are annual figures found by getting the quarterly number and multiplying it by four.

In comparison, if we did that with our growth number, it would be 4.4%! Seriously, what are we whinging about here in Australia? I guess it’s about our right to whinge.

Happily for a Brexit-worrying world, Fed Chair Janet Yellen recently told us that data pointed to "a noticeable step-up" in GDP growth in the second quarter. And Reuters says “the Atlanta Federal Reserve is currently estimating second-quarter GDP rising at a 2.6% rate.” God bless these comeback kings of the USA.

Brexit and what the Poms do with their economy and how the EU is affected can affect our wealth via our investments or our super, as a company such as Macquarie was down $10 to around $67, thanks to the Poms’ rejection of their one-time European buddies. However, the big impact of this unexpected decision is how it derails or slows up the EU’s, and then the world’s, economic recovery.

This not only has a big bearing on whether the global economy and then our economy avoids recession, the repair of our Budget deficit and debt problems, the level of unemployment, etc., but it then hits stock markets and our overall wealth.

That’s why when I see those dear little Yanks shrug off Brexit, produce better-than-expected economic growth along with more wildly optimistic US consumers, I can’t help crying out — “God bless America.”

On the local front, with the oil price up overnight, BHP up 4.4% in UK trading and the STOXX 600 Banking index gaining 2.5% after losing a massive 22% since Brexit, we should see a good day on our stock market today.