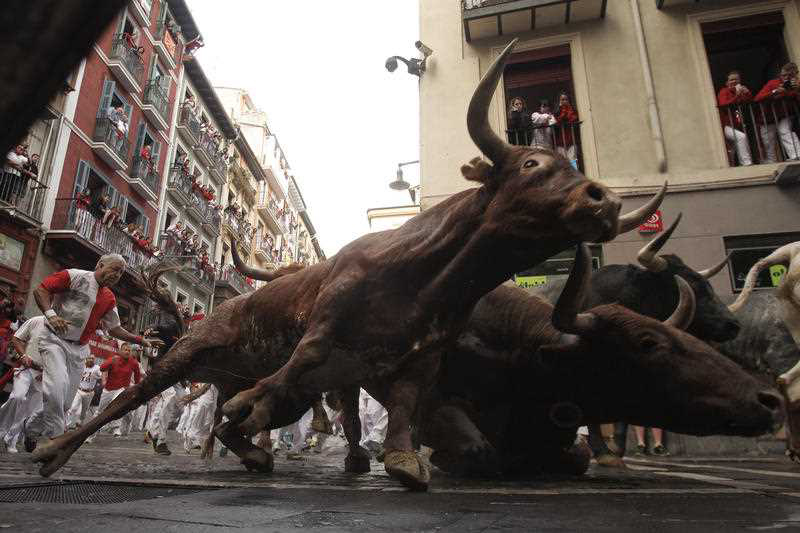 Glenn Stevens, the stock market, and what just happened?

What just happened? We nearly took out the 6000 level (again!) but again we were shunted away by a spiking Oz dollar! What gives with the Reserve Bank and its respected governor Glenn Stevens? He seems to be tipping off the market and doing damage to his own goal of getting the currency to fall.

To steal a soccer term, it looks like an ‘own goal’, with his messaging seemingly pushing the dollar up and the stock market down too. It can’t be great for confidence, which everyone seems worried about. But is Glenn?

On April 20, the ABC website led with: “RBA governor Glenn Stevens raises prospect of imminent interest rate cut.” It went on to state:"...Stevens has been talking down the Aussie dollar and talking up the prospect of an interest rate cut.”
This was his Manhattan speech and it seems the infectious positivity of the US must have affected his usual understated persona.

Then on Monday, at the Australian Financial Review conference, he talked about retirees being pushed into increasingly risky investments to provide adequate income. This was taken by some in the media to mean ‘forget about a rate cut, I’m caring for retirees, who want to use term deposits.’

If that wasn’t bad enough to keep the dollar up around 78 US cents, yesterday the currency smashed through 80US cents and this morning it’s 80.26 US cents!

The causes I identified in my finance spot last night on Sky News with Stan Grant were:

The SMH today says the Bloomberg survey of 26 economists used to have all economists tipping a cut. Now the number is down to 23, which is still pretty convincing, if the survey is spot on. But yesterday, the small switching built the case that Glenn had forgotten his Manhattan speech.

To be fair, in case it’s thought that I’m obsessive on rates and unfair on Glenn, the SMH argues the US speech gave clues that he was not in favour of a cut. That means the ABC and Fairfax are at odds on the subject, which is news in itself!

I’m really hoping that the 23 economists tipping a cut in the Bloomberg survey are right about what the RBA Board decides next week. Like the Governor, I care about retirees. Many of them are our financial planning clients and we’d like to have more of them with a better exposure to term deposits at better interest rates.

How do we get this kind of thing happening? Have a look at this chart and pick the odd year out:

Normalcy would have interest rates closer to 4% and higher. What needs to happen to bring back normalcy so retirees can access better-priced term deposits and have less risk? Try these things:

That’s what I call normalcy. Given the subdued economy and low confidence levels, a rate cut next week followed by a confidence-building Budget the following Tuesday, would be a smart start.

I can’t believe that some economists are saying that the RBA might cut in September! If a cut is needed, why would you wait?

I’m sick of this post-GFC world. So are retirees. I’m sick of talking about interest rates and the procrastination of the RBA.

The only good thing is that the longer this world of artificially low interest rates persists, the longer this long, drawn out bull market will persist. That’s why I’m happy to have my clients in dividend-paying stocks but I do worry that this artificialstock market world could one day come to a sad end, if all this QE does not produce positive economic recoveries!

That’s why I want Glenn to get moving.

By the way, the US economy grew at a shockingly low 0.2% in the first quarter and explains why the Dow was down 75 points. However, there was bad weather in that reading. The stock market here will be down today, which adds to my case that Glenn cannot procrastinate!