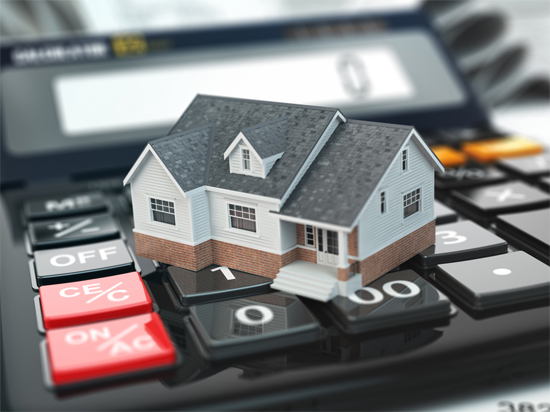 Give mortgage brokers a break. Their goods outweigh their bads!

I’m not usually someone who disagrees with actions to make life fairer for consumers in the space of money, but a push from a pro-consumer coalition against mortgage brokers borders on the excessive and very selective.

And the work to whittle down their $2.4 billion payments from banks both ignores the history of what brokers delivered to consumers and what might happen in their absence.

All these groups are well-meaning operations but their reason for being is to get a better deal for consumers. Their desire to reduce the potential costs to the people they represent makes perfect sense.

But is it fair and will it really deliver a win-win situation for their customers?

Unlike most of the champions of consumers in all these august organisations, I remember the lending world before John Symond, Mark Bouris, RAMS and the advent of mortgage brokers.

Banks were charging Australians at least 2% more for home loans than they should have. And when Aussie Home Loans burst on to the lending scene, it delivered some of the biggest bottom-line gifts to Aussies ever.

It led to a revolution in the lending game, with mortgage brokers growing at a rate of knots!

I recall being invited to a meeting of a fledgling firm out of WA called Mortgage Choice, where the co-founder Peter Higgins showed me a new, hi-tech computer called a laptop. And when he showed me the screen, there were about 13 well-known lenders, which were all going to basically chase the potential borrower.

It came with a series of questions that profiled the borrower, and it eventually spat out five lenders who’d play ball. Then the consumer could select one, based on the rate of interest and/or conditions of the loan.

It was magic! And it delivered competition like never before. At a time when home loan interest rates are currently below 4% for anyone who wants to get off their butt and do their own homework, as well as legwork, then big savings are in the offing.

Mortgage brokers have not only made banks treat customers better, they have been forced to reduce interest rates, though some customers allow themselves to be overcharged. Brokers have also done a lot to help small business owners get access to loans either for their homes or their business, compared to the old days when banks owned the computers that often said: “No!” Effectively, through a broker’s desire to get the business, they have been a help to economic growth, efficiency and job creation, as they took away many of the bank practices that stifled growth.

This history shouldn’t be ignored. The role a mortgage broker plays should not be dismissed as someone being an exploitative user of the consumer.

Mortgage brokers do the work a consumer could do but is often more interested in getting on with their life. It’s a contracting out option. And I bet there are few Aussies who have got a worse deal from a broker than they would’ve got from a bank. In those limited cases, it would be a case of a bad broker. If the processes of complaint and punishment for these scumbags need to be improved, then let’s fight for that. But don’t play hardball with a group who actually deliver lower interest rate home loans for a hell of a lot of us.

My question is: why aren’t these consumer groups looking at lawyers, medical specialists, tax accountants, financial planners, insurance agents and arguing the case for a more aggressive crackdown on what they charge?

And what about coffee sellers? I was charged $5 the other day for a coffee. I won’t go back but that’s the choice I can make.

Some brokers are bad people, just like there are bad lawyers, accountants, financial planners and even journalists! These people should be officially monitored and punished. But let’s not look at a business, such as mortgage broking, and see what’s paid to them as a group and say: “that’s too much.”

Consumer groups should be educating Australians better to get the best deal for themselves and be agitating for a better penalty system for bad brokers. However, interfering in what someone gets paid is a can of worms that the socialists of the 19th century thought they had a handle on, until some of them got to run countries such as the USSR and China.

I’ve used mortgage brokers at times in my home-buying life and I know I’ve benefited big time from the experience.

If the incentive to be a broker is decreased, then we’ll be more in the hands of banks. Now that could be a tad worrying.