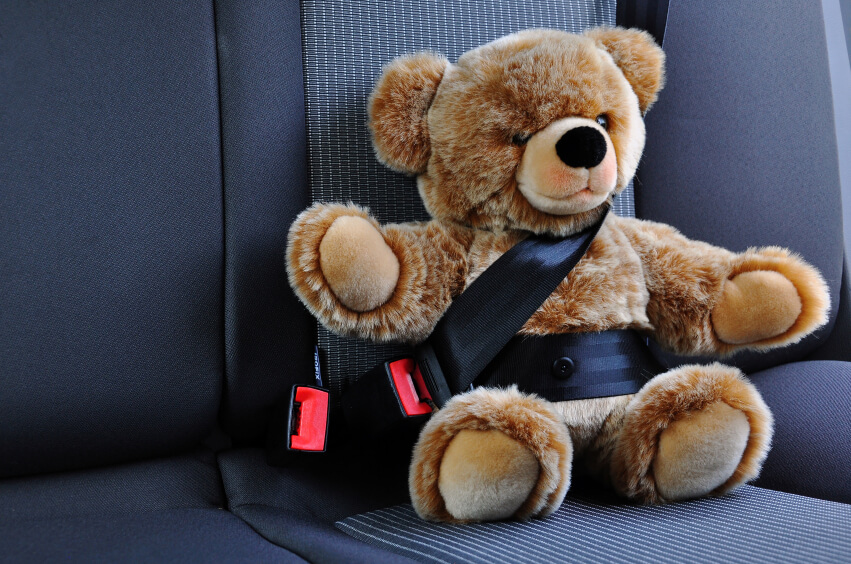 Get ready for another sell-off today

Is this Apocalypse Dow? In case you missed it, the Dow dived nearly 531 points on Friday so you might need to tighten your seat belt to get ready for another slide or dip on our stock market today. And the key word is “dip” because that’s the way I see it.

By the way, we’re now in correction territory, with our market down 13% since March. Here’s a pic to prove it: 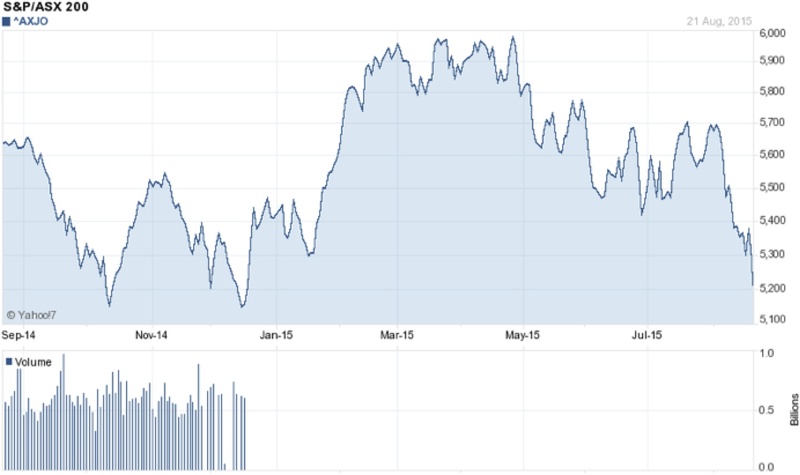 I blame China, the Fed, emerging market currency flops, stock valuations, market smarties and investors, who are very, very nervous. Throw in the Greeks and their PM calling a snap election and the chances of a Korean War rising and this is a very messy world we’re trying to make money in!

Let’s look at the reasons for the sell off, then work out just how scared we should be.

Fear has been building around many of the factors mentioned above and China is the major spook factor, with its 30% market drop a few weeks back, its multiple devaluations and then some weak manufacturing figures on Friday.

This is how the Financial Times saw the market slides following the numbers: “The falls came after a closely watched independent survey, the Caixin-Markit China Manufacturing Purchasing Managers’ Index (PMI), dropped to 47.1 in the first three weeks of August, down from 47.8 in July, its worst reading since the depths of the financial crisis. A reading above 50 indicates expansion, while one below 50 points to a contraction.”

We could easily see a Chinese rate cut and monetary expansion play ASAP.

This China story hasn’t helped emerging markets and their currencies. They have been hurt by China’s economic slowdown, the fall in commodity prices and the expectation that a US rate rise is due soon.

(Note our currency is down from over 93 US cents to 73 US cents, which is a 21% slide! However, this is good for our economic growth and explains why I remain positive on our economic future.)

Currencies in Malaysia, Brazil, Russia, Vietnam, Turkey and others have seen huge currency drops and this is adding to stock market nervousness.

And this is where the Fed comes in. The US central bank was expected to raise interest rates in September but the Fed minutes last week added to the fear factor when they inferred that the conditions for a rate hike weren’t established.

The Fed’s boss, Janet Yellen, would have to be nervous about China and the currency slides, which works against US competitiveness, so she could easily hold fire on her first rate rise until next year!

On top of that, US stock valuations were on the high side and were only justified if the US economy is going gangbusters but Yellen’s rate rise hesitancy calls into question the strength of the Yank’s economy. All this adds to the case to sell stocks now and is perfect for smarties — short sellers and hedge fund players — to make hay while the sun isn’t shining on the stock market.

So how serious is this? I think the US economy is doing OK. The Philadelphia Federal Reserve index rose from 5.7 to 8.3 in August, above forecasts centred on a result near 7 and this is a solid indicator for US manufacturing.

I think China will work harder to stimulate its economy, which will help change stock market sentiment. I also like our dollar not moving on Friday when the Dow spat the dummy, losing 531 points.

In the past, when the ‘you know what’ hits the fan on global stock markets because the fear is substantial, the Oz dollar gets crushed.

I agree with AMP’s Shane Oliver that a correction can be healthy as it creates new buying opportunities and the US market has been way overdue for one. But I liked this even more from Shane: “While there is a high risk of a further correction in share markets in the next month or so, from a broad brush perspective we are not seeing the signs normally seen at major cyclical peaks in shares and so the cyclical bull market in shares looks like it has further to go.”

Final conclusion? This looks more like another buying opportunity.