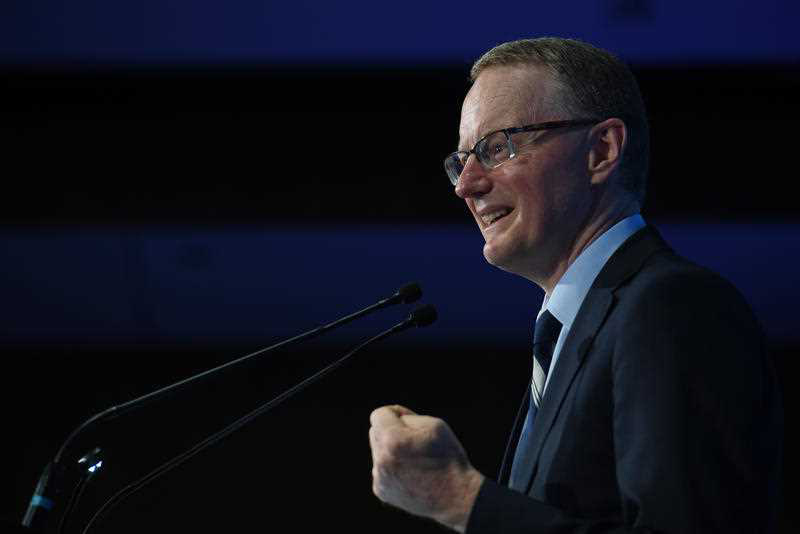 If our stock market rises today (and there’s a good chance it will, following Wall Street’s early lead), you can blame two very different key figures in our life — Donald Trump and Phil Lowe.

Phil who? Dr. Phil is the most important Dr. in Oz, as he’s the Governor of the Reserve Bank of Australia and replaced the former boss of the Big Bank — Glenn Stevens. 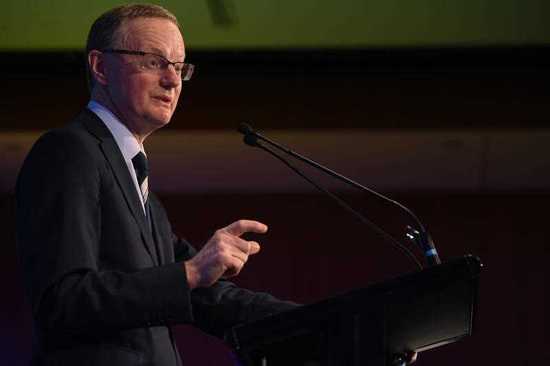 Overnight, President Trump surprised the stock market and political watchers by seemingly pushing tax reform ahead of killing Obama Care on his political timetable. And yes, the market liked it, with CNBC quickly pumping out stories, such as 25 companies that will benefit from a lower tax rate!

But in reality a lot more than 25 will benefit — most will. And even though the Trump rally since the November 8 election has been heavily based on the lower corporate tax talk, few CEOs or investors expected the President to move so quickly on this huge gift from Washington.

I met the well-known economist in Sydney a few years back when he was here to advise the Libs when Joe Hockey was Federal Treasurer.

Arthur still argues that lower taxes not only stimulate growth but deliver more tax to Government via a greater economic activity that delivers more income and then more tax collections. He also argues it decreases the ‘investment’ by businesses and high net worth people into tax dodging schemes — legal and illegal!

In case you’ve forgotten, “I think we can cut regulation by 75%, maybe more,” Mr. Trump said. And on the corporate income tax rate — currently 35% — he promised, “we're trying to get it down to anywhere from 15 to 20 percent.”

The speeding up of this explains why Wall Street liked the news overnight. However, with all things Trump, he had to go and slightly ruin it by mentioning his desire for a 20% import tax. Immediately, David Perdue (a Republican who used to be CEO of US-listed company, Dollar General) said of the tax or tariff idea that it’s "a regressive tax. It hammers low-income and middle-income people. It doesn't foster growth."

So into the taxing-Trump world enters the Clark Kentish Dr. Phil Lowe, who knocks up a speech overnight and The Australian comes up with a headline like this: “RBA chief Philip Lowe hurts Labor in company tax battle.”

The Turnbull Government wants to take the company tax rate down to 25% over time from the current 30% rate. With the USA looking at 15% and the UK already at 17%, as Dr. Phil told us: “…we need to make sure that our tax system is internationally competitive.”

On the other hand, he likes the “insurance” against GFC-threats of having a Budget Surplus, so his little talk told our politicians that we need to support a Budget that cuts spending and taxes while improving the budget bottom line.

How could this happen? Well, the Government and the Senate needs to accept excessive spending that could be cut back. And they need to get the tax rates down. Dr. Phil was messaging Treasurer Scott Morrison and the key Senators who could make or break the next Budget, which has to be a ripper. And the stock market’s reaction to it will be crucial.

Tax cuts are a good way to help everyone’s spending power and everyone’s chances of finding a job. I know it’s a gamble but in this new world with many countries we compete with bringing taxes down, can we really play an old tax game? I don’t think so.

In the late 1980s, then-Treasurer Paul Keating, said “even the galah at the local pet shop was talking microeconomic reform”. Well, now the galahs (not referencing Mr. Trump) and even sensible people, like Dr. Phil, are talking tax reform.