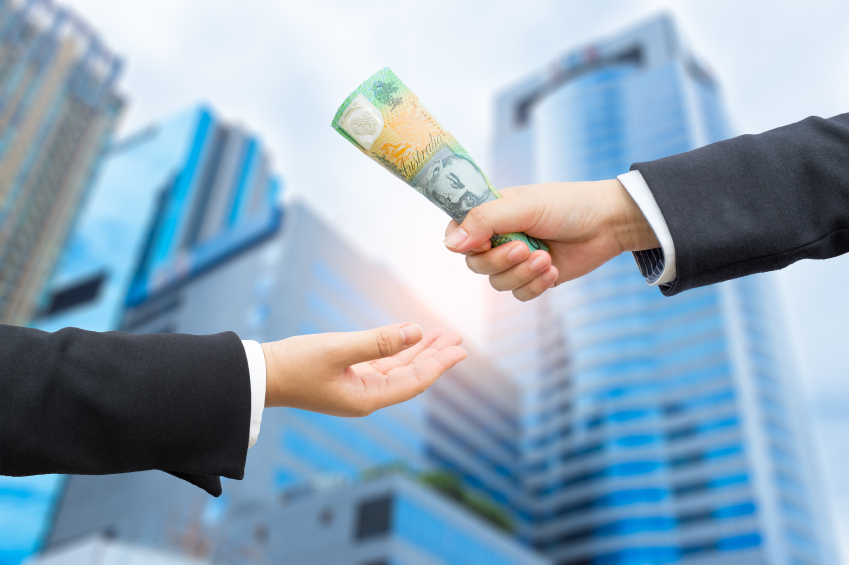 Free money but no takers. Weird!

The Turnbull team got some interesting feedback about its selling ability with an American Express White Paper, which surveyed mid-market chief financial officers about Malcolm’s beloved National Innovation and Science Agenda. And the bottom line is that the people who should’ve been excited about it — business number crunchers — were not Big Kev’d!

AMEX has a dedicated website neatly called Chief Future Officer, which aims to give CFOs and other pro-growth business people insights into what’s on the cutting edge of the world of enterprise. The White Paper in question was called Game Plan for Growth — CFO’s imperative to fuel innovation.

Now remember, the PM has gone out of his way to tell us that this election is about growth and jobs. Significantly, the companies that have long-term game plans — blueprints for innovation and expansion — were also strong growers.

That’s not surprising. The surprising aspect is that CFOs haven’t worked this out and fought hard with their CEOs to ensure it was a formal strategy for success.

But that’s not all that surprised me, as this AMEX research underlines that there’s a degree of lethargy or disengagement by CFOs to what’s needed to encourage business growth, which hurts the nation’s economic growth. It also tells us that there’s negativity about their companies’ future. Even more worrying, the people who love and work with money are ignoring the fact that the Government wants to give some as a reward for innovation.

Here are some of the memorable findings, which I hope our politicians duly note:

Clearly, there’s a policy selling problem here and I’d start with the name (National Innovation and Science Agenda), which should have been innovative enough to get CFOs interested in looking into this $1.1 billion over four years, which includes a $200 million co-investment fund and 20% tax offset to encourage R&D and innovation.

Let’s face it, the Government is throwing money at business leaders, who worry they might be extinct in 3 to 5 years, and they’re not even thinking: Could I get some of this dough to save and regenerate this business?

We might have an attitude problem and deep down I suspect Malcolm wants to create the kind of enthusiasm you see in movies and documentaries about the ideas capital of the world — Silicon Valley. However, he and his Science Minister, Christopher Pyne aren’t innovative and enthusiastic enough to capture the nation’s imagination.

This is a symptom of what’s missing in this country. We need an engaging political leader, who’s the national equivalent of the old detergent flogger Big Kev, who always told us that: “I’m excited.”

(The AMEX White Paper can be downloaded here)