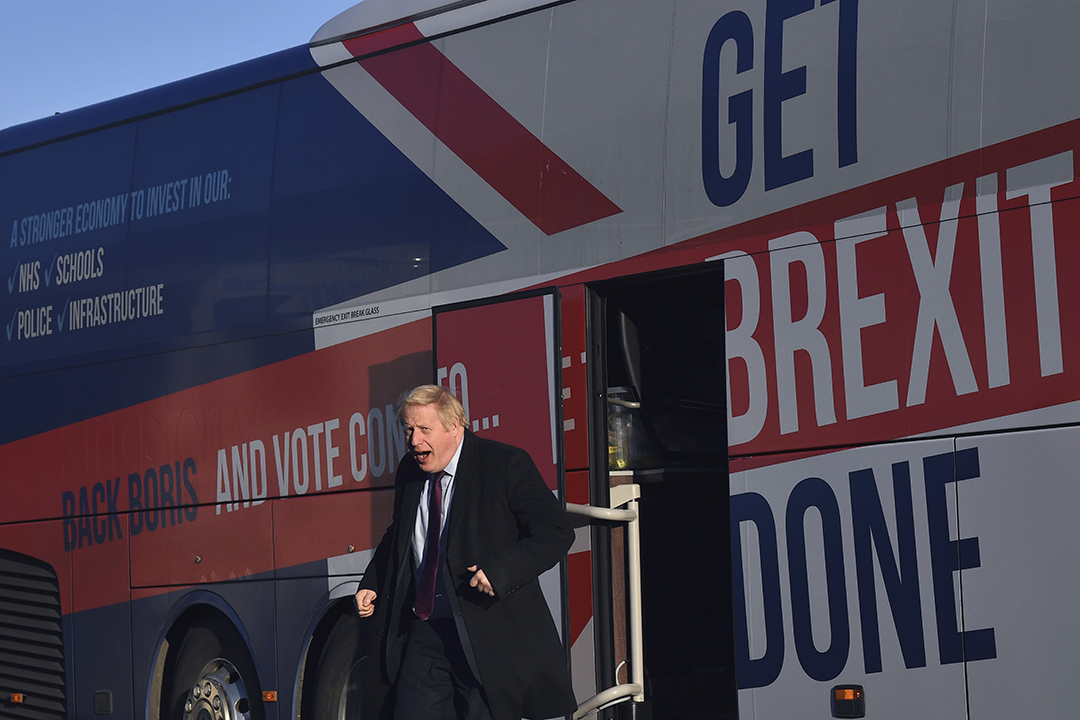 Four huge events that could rock our personal finances!

The events of this week could have serious implications for the interest rates you pay or receive and could raise or lower the hopes of doomsday merchants who still pray for a ‘cleanout’ recession, a house price collapse and proving that their negative views on the economy will be long-term, as well as a vindication of their superior grey-mattered analysis.

First up today, we get to see how businesses are feeling with the release of the NAB’s business confidence and business conditions readings. These have been very disappointing with only one spike since the May election result that many, including me, expected would be a rebound in confidence.

However, the slowness of the economy, the drought and the uncertainty over the trade war and its impact on global growth haven’t helped business leaders feel positive about the future. Falling interest rates and a consumer sector (where saving seems to be the higher priority for the key people a business sells to) hasn’t helped business confidence. Also the threat of online rivals and digital disrupters are all working to make old fashioned Aussie businesses negative.

On Wednesday we get the Westpac consumer sentiment number. It is crucial that we see improvement here. The last index number from the Westpac/Melbourne Institute survey of consumer sentiment saw a rise of 4.5% — the biggest monthly gain since May 2016 — to 97 points in November. However, consumer sentiment is below the longer term average of 101.5 points. A reading below 100 points denotes pessimists outnumber optimists.

The only good sign for this early December reading on the consumer was the Black Friday sales, where the credit card lift was 87%, while in contrast the usual rise was more like 28%.

A sign that the local consumer is getting more willing to use lower interest rates and tax cuts to start avoiding a ‘scrooged’ Christmas might be the turning point the economy needs.

It might help the Reserve Bank hold back on the February interest rate cut that many economists expect but would prefer were not needed.

Then on Thursday UK-time, the Poms go to the polls and global markets and economies do not need a new twist on the disaster that has been Brexit. We need to see a clear winner, who then enacts the exit of the Britain from the EU. It has been uncertainty about the likes of Brexit and the Trump trade war that has held back a virtual tsunami of business investment in places like the UK, the EU, the USA and China. This has led to market question marks about what can be sold and at what price, as tariffs and other protective measures have been holding back companies and their willingness to invest, which is entirely sensible.

On last night’s Switzer TV: Investing program, chartist Michael Gable said the charts for the US and local stock market are positive — see his interview here — but the positive predictions of his squiggly lines have to be based on the market feeling that Brexit and a trade deal will happen without major dramas.

And on the latter subject, we know Donald Trump has planned tariff increases scheduled for December 15 and so this is the major event that could have a huge impact on interest rates, economic growth, confidence, job creation and wages.

A deal by Sunday or some public expression of happiness about progress with the trade negotiations, such that there is no plan to enact more tariffs, would be good for the stock market and keep investors locked on positive.

However, no progress on a trade deal and higher tariffs imposed could KO confidence in financial markets and in global economies, which could mean interest rates have to go lower and nothing would have happened to bolster both business and consumer confidence.

In that context, savers can forget about higher interest rates and workers can kiss better wage rises goodbye!

This is a huge week — let’s hope it works out to the positive.