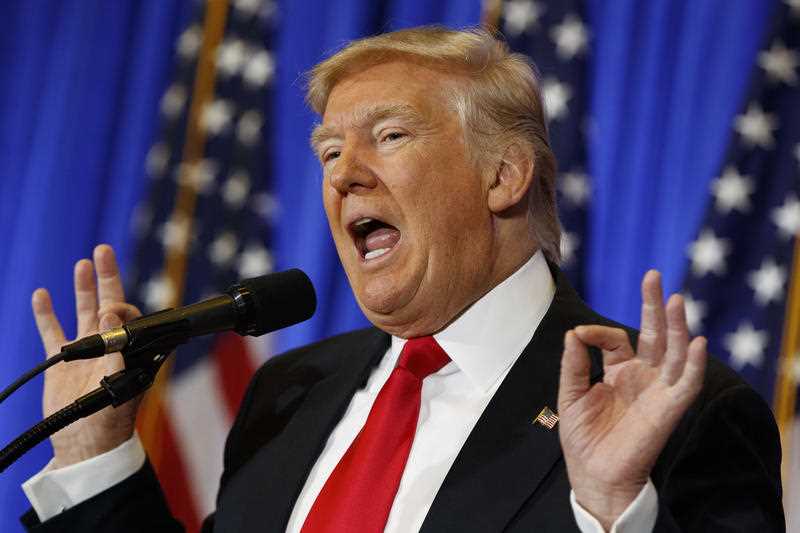 Forget Trump - focus on how good we are!

According to some feedback, a few followers are getting tired of my positivity around Donald Trump, so I’ll give it a rest and just hope Donald can resist his Trumpisms and, consequently, behaves like a US President who can deliver on the economic promises he has made. 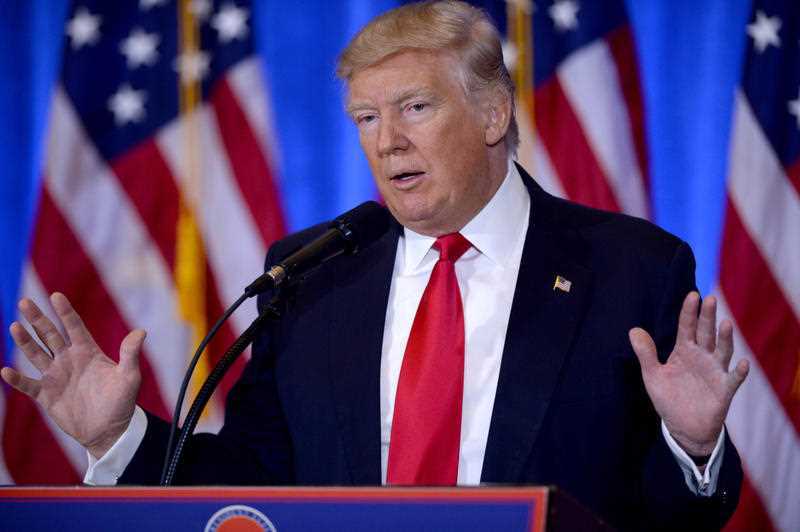 Let’s take stock of the latest readings on the Oz economy to see if the doomsday merchants will be wrong on the December quarter’s economic growth.

Recall the September quarter was a surprise negative. If we get two negative quarters, we end up in a technical recession. I’ve been betting we will grow in the December quarter and go on to break the world record of growth without a recession of 103 quarters held by the Dutch.

Let me bullet point the main stories on the economy to see if my optimism isn’t misplaced. Here goes:

I think you can see that there’s a pretty strong case for being positive, even if you can’t stand Donald Trump.

My point is that when you add the optimism he has brought to an already pretty good economic picture, you can see why I remain bullish on the economy and stocks.