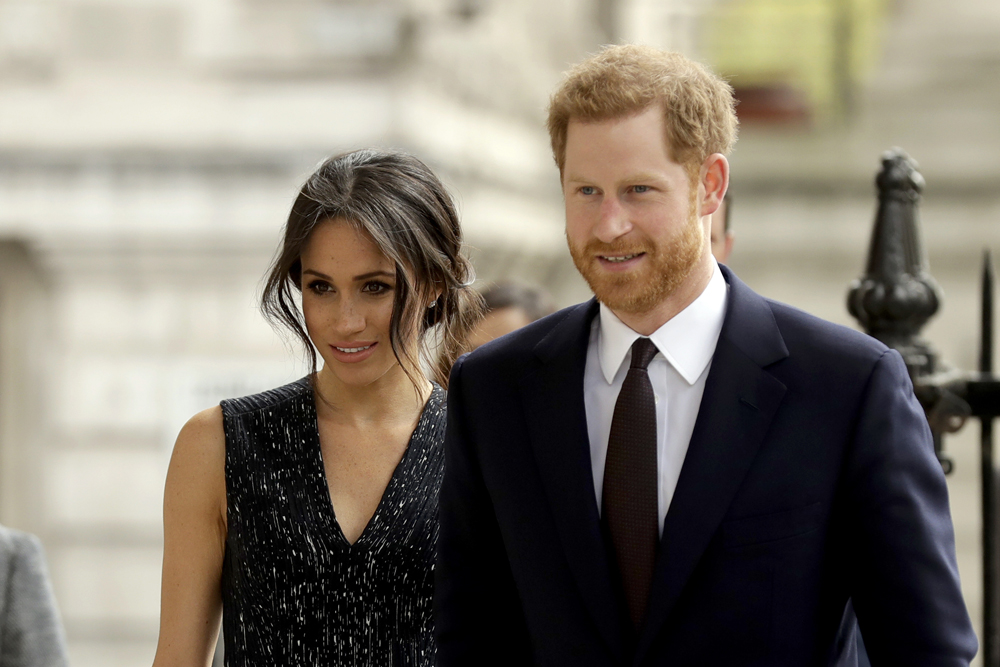 Forget Princess Meghan... Is your economic life going to be a fairy tale?

Forget a future Princess Meghan and her pesky Dad, let’s concentrate on important stuff — our economy and your economic future!

Among all the day-to-day news, which gets dominated by ‘what ifs?’ (such as what would a future Labor Treasurer Chris Bowen do to your life?, which I do reckon is more important than Megan and Harry), there is important stuff, like today’s unemployment numbers.

Out this morning, this news is an important piece in the economic puzzle that depicts how our collective material life is heading. In case you’re missing it (undoubtedly distracted by important stuff such as Megan’s Dad’s pre-wedding heart attack and will he or won’t he show up? And, even more importantly, who will walk the princess to be down the aisle?), these job numbers are big news.

Even forgetting the importance of our fellow Australians finding work (20,000 is the expectation for April), the growth of employment and the actual unemployment rate has a big bearing on the Reserve Bank’s view on interest rates and when they will rise.

At the moment, the consensus of economists remains positive on our economy but not wildly so. The Reserve Bank and Treasury see 2018-19 being a 3% or so growth year but my perception of what I’m hearing from the economists I‘ve interviewed and have read, the feeling 2.5% to 2.75% growth is more their collective guess.

This has meant a huge number of economists think interest rates won’t move in 2018. Some are even speculating that the next move in rates by the RBA will be down!

I don’t agree because I argue our economy is improving, albeit too slowly. Let me give you a quick catch up on what’s going on in your beloved economy:

The greatest story of the past year was the spectacular creation of jobs in Australia (431,000 for the 12 months to January). However the job creation since February has been less than spectacular, which kind of makes sense, given the huge job making in 2017.

However, we need a nice, positive number today to tell us that the labour market is tightening enough to help us believe that better wage rises are happening this year.

If we see this occur and the dollar keeps trending lower and Donald Trump doesn’t tweet us into trade troubles and Kim Jong-un fear and loathing, we could have a story bigger than Megan and Harry.

If we get the above, then 2018 will bring more jobs, higher wages, a stronger stock market, healthier super balances, a lower Budget Deficit (as company tax dollars roll into Canberra) and maybe even a more popular Turnbull Government, which in itself would be good for confidence and our economic future.

I hope I haven’t just told you a fairy tale and today’s job numbers could be the test!