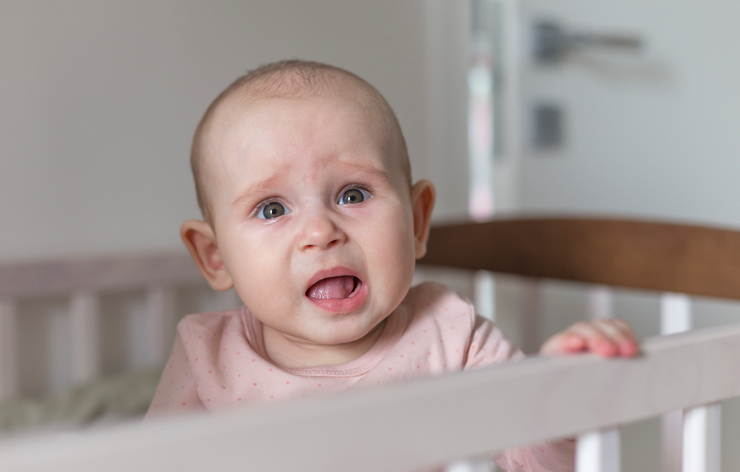 Forget our failed politicians, here's a successful Aussie who dared to dream!

I’m sick of the Canberra citizenship crisis and the new threat against Malcolm Turnbull. In fact, I think it’s the current status of Aussie politics that the House seems to be burning, with Malcolm portrayed as a harp-playing Nero, but current health of business readings are at a record high! And according to the NAB survey, business confidence is above the long-term average!

Who’s running Canberra might not mean as much as it once did to business growers, and the revolving door that has come to characterize federal politics was undoubtedly the last thing on the mind of Hana-Lia Krawchuk last night when she won the Telstra Business Woman of the Year in the entrepreneur section of the awards.

I met Hana-Lia at the NSW Telstra awards and invited her on my TV show. Her and her husband’s story is the stuff that dreams are made of with a business, with a turnover of more than $30 million with exports to 29 countries.

And she’s shared her dream with a staff force of 15 earlier this year, which I bet has grown since I last talked to her. Then she was talking about “tripling the business in the next three years.”

Don’t you love the positivity of a small, growing business owner on a roll.

Yep and winning this award will give her more publicity like this little story that will add to the momentum of this business success story.

And the irony is that this award-winning business was created by a couple, who were members of ‘the walking dead’ called young parents with a non-sleeper dear little ‘monster’.

One day her ‘dear little monster’ — her beloved Elijah — the Krawchuks will have to thank him for being a 45-minute sleeper, which nearly killed the couple!

Desperate to get some sleep, Hana-Lia tried everything to find sanctuary from her ‘terrorist’ bubs. "It was awful," Krawchuk told Fairfax media. "I was really, really desperate for sleep and my quality of life back. I went shopping and bought every sleep product and swaddle product I could get my hands on."

They were duds when it came to dear little Elijah but his mum noticed he preferred, like lots of babies, to sleep with his arms up but swaddles or sleeping bags were designed for arms down sleep.

In the depth of despair, Hana-Lia had seen that “eureka!” moment that often gives would-be successful entrepreneurs their competitive edge.

Luckily she had studied fashion and design as a young student so she put her education to work.

"I kind of thought there had to be a better way, so I drew up a design, made it and sewed it up and gave it to two friends to try," she says. "They said 'You're not going to believe it, but our babies slept through the night for the first time' and I thought, wow we are on to something pretty amazing."

The walking dead couple had made the first step towards what has become Love To Dream but despite their sleep-deprived life they were awake enough to patent their potential goldmine and were on track to turn out three-quarters of a million products this year.

This has been a great business story and the second chapter could even be better than the first, with Love To Dream securing a distribution agreement with a company in China.

I only hope young Elijah is constantly treated like a golden haired child, given the inspiration he’s given his poor, no, rich parents!