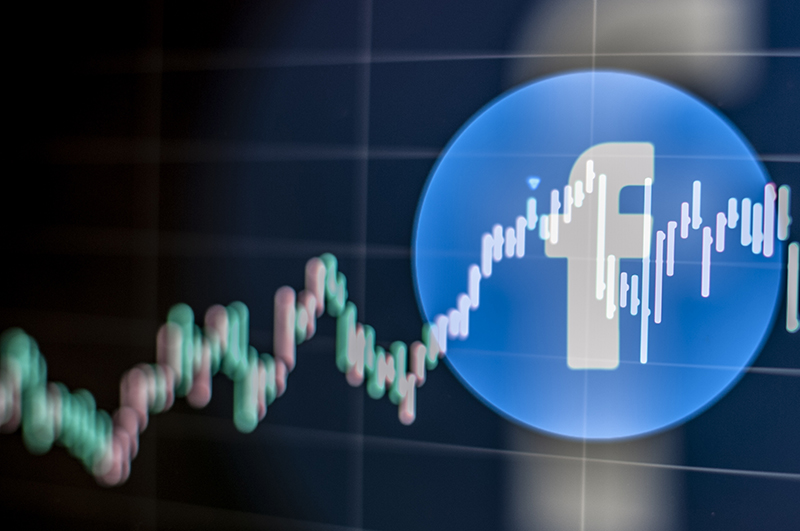 Read the following with caution! And parents, be careful that your millennial children don’t get too carried away, but it’s possible that cryptocurrencies might be on the process of becoming mainstream. Right now, it’s used by techie-types, criminals and speculators, who see the likes of bitcoin as ‘digital gold’ and, effectively, as a store of value.

But news out this morning that Facebook is going crypto could change the fate of these strange, unregulated digital currencies.

In 2017, when bitcoin broke through the $US20,000 price tag, I was doing a radio show for the Macquarie Radio Network where we’d field money questions from listeners. Many were excited about bitcoin and saw it as a ‘get rich quick’ opportunity. Those who bought at $12,000 and sold at $20,000 did get richer. However those who bought in at over $20,000 and saw it plummet to $4,400 would have hated the day they ever heard of bitcoin.

At the time, I warned that the price action was over-the-top and reminded me of the madness that prevailed in the 1970s when a stock called Poseidon captured the news headlines and the population’s imagination.

As Wikipedia recalls for us: “The Poseidon bubble was a stock market bubble in which the price of Australian mining shares soared in late 1969, then crashed in early 1970. It was triggered by the discovery by Poseidon NL of the early indications of a promising nickel deposit in September 1969.

In September 1969, the stock traded for 80 cents but a discovery of a big nickel deposit saw its share price take-off and peaking at $280 in early 1970! Not long after, the price collapsed and nowadays the mine lives its life inside the Newmont Mining company, which is famous for its gold production.

That was speculation at its best or worst (depending how you view it) and bitcoin’s surge in 2017 was very reminiscent of what happened with Poseidon.

“Several news outlets including Bloomberg and the Wall Street Journal have reported that the company has been building its own digital currency for users to trade and spend through Facebook Messenger and WhatsApp,” CNBC reported this morning.

An announcement is expected this week from Facebook and the suggestion has pushed up its share price and other tech firms have gained, pushing the US stock market higher.

The bitcoin fraternity believes this is a circuit-breaker, which would make cryptocurrencies more acceptable to a large consumer community. And this would make financial institutions get out of their current “let’s wait and see” approach.

“Facebook’s efforts in the space have the potential to be one of, if not the most significant external catalysts for bitcoin and crypto adoption in the technology’s history,” said Spencer Bogart, general partner at San Francisco-based investment firm, Blockchain Capital.

The ‘inside info’ says Facebook will have its own cryptocurrency, which will be used by its worldwide community of users. How big is that? Try at least 2.1 billion humans! You can see why the insiders in the cryptocurrency world want Facebook to make their beloved ‘digital coins’ mainstream.

Whatever happens, there’ll be money-making and money-losing opportunities with this expected new era for cryptocurrencies. One thing is certain — if Facebook encouraged its billions of fans to use their ‘Facecoin’ (or whatever they call it), the regulators of currency — central banks — will soon be controlling what’s what and this will have a big impact on its price.

Speculators be warned: this could be another chance to make or lose money.