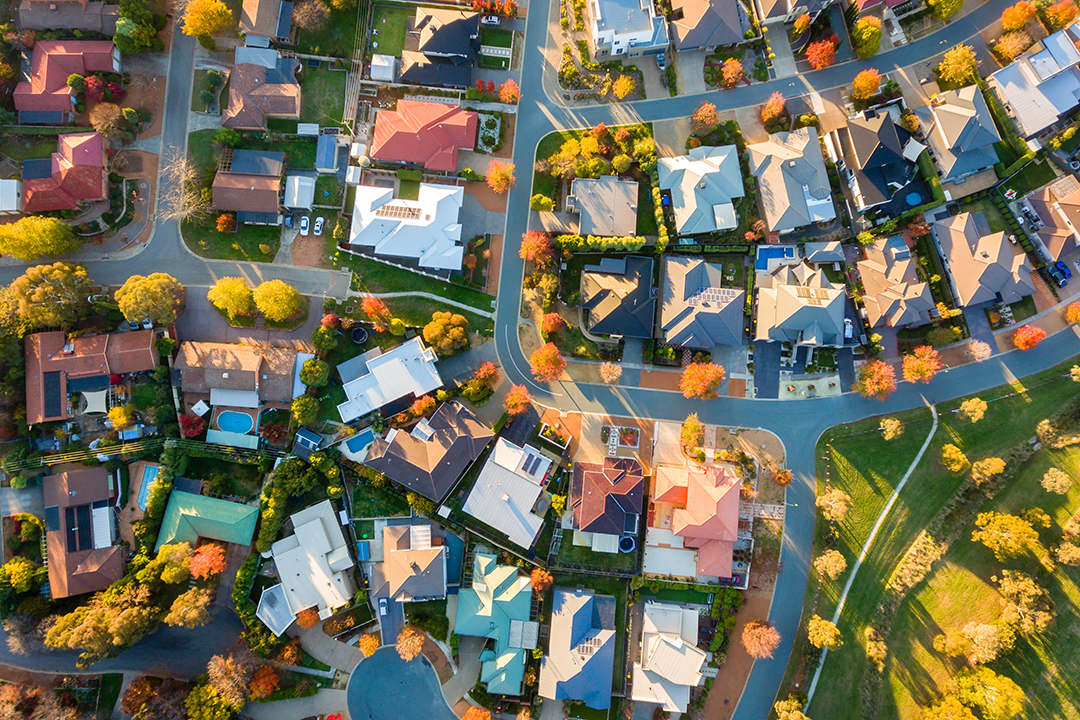 The “House price surge sparks rush to build” headline in the AFR made me make two important resolutions over the weekend, which, for the sake of the economy, I have to share with you.

The first is, despite the fact Twitter and many of its inhabitants annoy me, unlike Elon Musk, I won’t be exiting this often valuable minds meeting place. And at the same time I need to say sorry to my media mates who got too negative with their stories and headlines when house prices were falling.

Now that’s not to say that they weren’t wrong in jumping on the “house prices will fall 40%” bandwagon but because they are being even-handed in now talking up the house price rebound, I have to conclude that they are simply doing their job. And what is that job?

Well, it’s to write stories that the customers of the media would be willing to read in an increasingly time-poor world. You’d hope the bulk of them are driven by facts but you have to understand that sometimes a scary story created by a well-known commentator can be a useful click-bait magnet for a media operation to be seen in a very crowded online news marketplace.

The expert in question is Chris Joye, the bond fund manager, economist and on his own admission, the smartest guy in most rooms, who penned the following in the AFR: “Our peak-to-trough prediction for national house prices during this upswing, which could span years, is an increase of about 30%.”

Joye thinks the RBA has a new “intellectual paradigm”, which is summed up in the following way:

• Low interest rates are here to stay for a long time.

• Why? Too much savings compared to investment.

• Why too much saving? A relatively ageing world, living longer and needing retirement savings to last.

• Also, Asia’s growth and these guys are bigger savers than us in the West.

• And all the geopolitical stuff out there such as trade wars, Brexit, Syria, etc. is making many of us more risk averse and so we save.

• Also the RBA boss, Dr Phil Lowe, wants lower unemployment, say at 4% compared to the 5.2% we see now, and he has been prepared to cut interest rates to make it happen.

The good news from Lowe-watchers, like Joye, is that Dr Phil is not into negative interest rates as it would screw our banks and even though you might hate them, no one benefits if they are turned into zombie banks.

Behind the scenes, there’s a whole range of complicated processes the RBA might get involved in to provide cheaper funds for banks to lend to households and business but I’ll cross that bridge in commentary when it’s a certainty to happen. In fact, I hope none of this is needed and I hope a 30% house price rebound doesn’t happen.

The best bit of the AFR headline was “...sparks rush to build.” Our economic and the world’s economic problem is a lack of growth of GDP and it has been stifled by the lunacy that has been Brexit and the dragged out nature of this trade impasse. And both Donald Trump and the Chinese leadership have been to blame. China needed to start playing fair on trade and business being done in its country and Donald needed to negotiate with more maturity, less tweeting and with an understanding that he was playing with fire that could rock the global economy.

Over the past few weeks, the Trump team have been playing a more conciliatory role hinting that a trade deal was looking on the cards. And the Thursday one was a ripper, so check it out: “China and the USA are working on selecting a new site for signing of Phase One of Trade Agreement, about 60% of total deal, after APEC in Chile was cancelled due to unrelated circumstances. The new location will be announced soon. President Xi and President Trump will do signing!”

Few people expected 60% of a trade deal to be inked so soon. And who knows, we might see a complete deal before Christmas, which would not only put a rocket up the stock market but lay positive foundations for an economic growth comeback for the US, the global and our economy. Donald needs a good economic and stock market story for the upcoming election campaign, with his impeachment problem getting more serious by the day.

This is the latest on the subject: “Democrats are discussing a time frame that would include public impeachment hearings before Thanksgiving and votes on whether to impeach Trump by Christmas, multiple Democratic sources have told CNN.” The table below shows how the polls are going and the President wouldn’t want them to get any worse in 2020.

Over the weekend, the negative tweeters seem to be praying for economic Armageddon to teach politicians, the RBA, banks, spruikers and economic optimists a lesson that you can’t over-rely on debt and population growth to avoid a recession for over 28 years.

They’re sweating on a day of reckoning so they can say “I told you so” but some have been waiting for 28 years, while others only jumped on board with my colleague Steve Keen after the GFC.

I know one day they will be right — recessions are an economic fact of life — but they can be delayed, softened in their blow and even avoided. But you have to get economic growth. Growth is the key and it shows it all up in the chart the doomsday merchants rely on for their beliefs — the private debt-to-GDP one.

In the chart below you’ll see how high we are compared to similar economies but you’ll also note that there are two key measurables — debt and GDP. And if you can pump up GDP growth, then the debt-to-GDP measure can fall.

That’s where a trade deal that actually kickstarts economic growth could be the gamechanger that will mean the Armageddon army might have another long wait.

Given what Chris Joye told us about the RBA, and given the fact that interest rates are the killers of stock market and economic booms, then time might (and I do say might) be on an optimist’s side, again!

I know this will get my Twitter critics all worked up but I hope one of them can come up with a logical and sensible argument to prove me wrong because I am in the “getting it as right as I can” business.

Economics-wise, I’ve had a good 28-year run and the 10-year run for stocks has been OK for my economic- and market-guessing/forecasting reputation. And for the life of me I can’t be unhappy that a building surge is a consequence of the apparent end of the house price slump. Growth is the Christmas gift that keeps on giving for a long time and just might help the RBA see the unemployment rate with a 4%-handle.

P.P.S. We’re almost sold out in Sydney but there’s a few places left in Melbourne and Brisbane for our income event next week and the week after. If you haven’t got your ticket, click below: