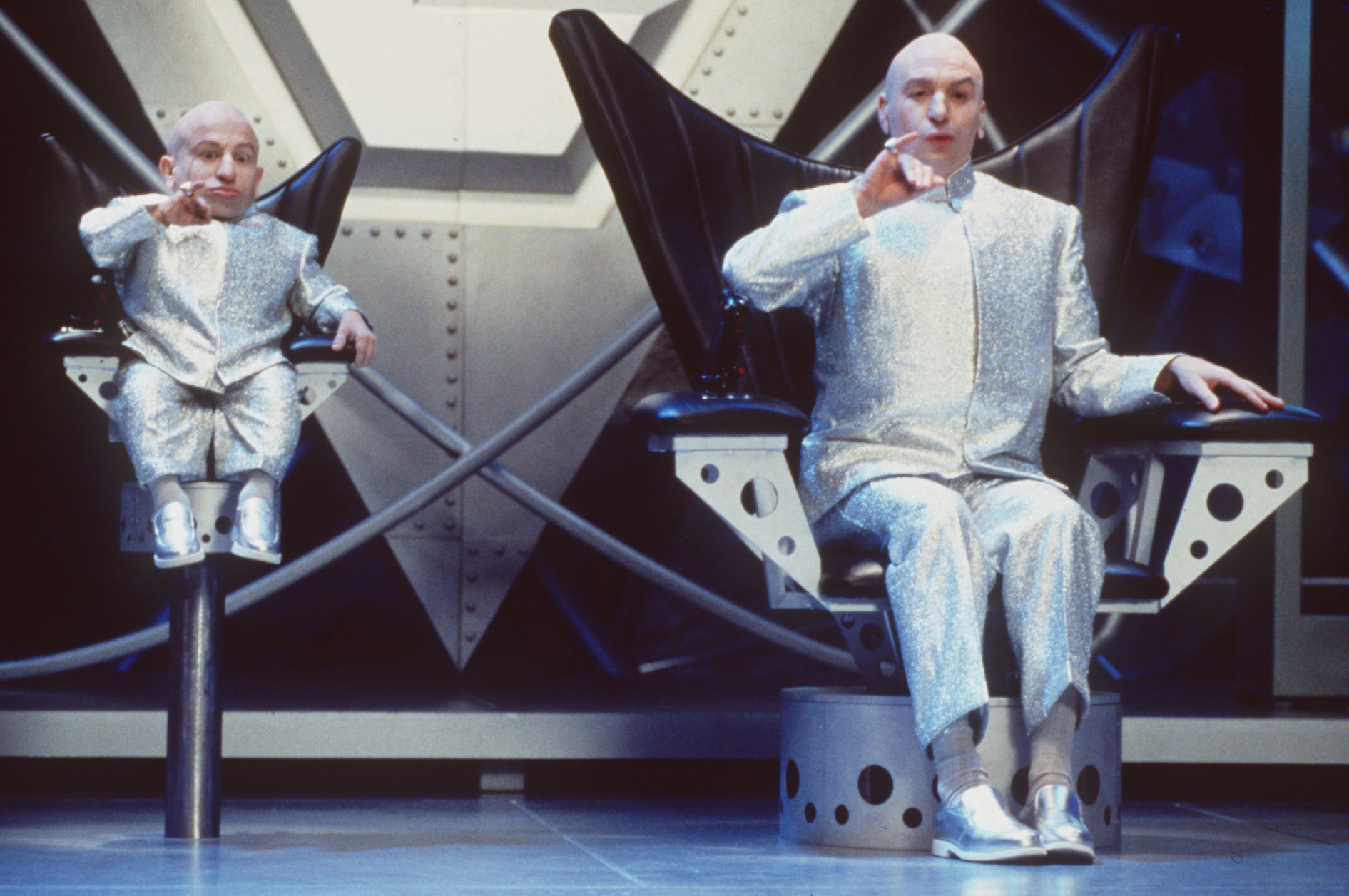 A well-known commentator recently criticised central banks for ruining the world (or something equally catastrophic) but I think they’re the best things since un-sliced bread! Where did that old saying ‘best thing since sliced bread’ come from?

Was it a silly age when they were easily impressed? This age, our age, now loves unsliced bread, with lots of grains, very wholemeal or soughdough. We even have our unsliced bread gluten-free. This has come out of an age of enlightenment and the same should go for our assessment of modern day ‘bread’ makers — central banks.

This finger-pointing at central banks comes as China announced its sixth rate cut in 11 months but its official rate is still up there, big time, at 4.35%. The news helped Wall Street head higher on Friday night, with the Dow Jones index up 157.4 points, which is bound to help our stock market today.

On Thursday night, it was the star of central banks, Super Mario Draghi, who sent European then US stocks way higher after he said his ECB was ready to act as required "and we are open to the full menu of monetary policy".

This is code for he’s not backing down from his now famous “ whatever it takes” promise, when he took the Euro zone central bank into QE-land.

How did markets react on Thursday? Well, the FTSEurofirst 300 index was up 2.1%, with the UK FTSE up by 0.4%, while the German Dax gained 2.5%. And in London trade, shares in both BHP Billiton and Rio Tinto rose by 1.8%. As an Aussie who’s invested in these companies, I liked Super Mario’s play.

I liked ‘Helicopter’ Ben Bernanke, the former Fed boss, who, as an expert on the Great Depression, argued that his central bank had to virtually sprinkle money from a chopper over the US economy to ensure that the GFC crash did not turn an inevitable recession into a depression.

And to all intents and purposes in the US, which had what it called the Great Recession, and here, where we didn't even see unemployment go over 6%, we’ve dodged a Great Depression bullet.

But it came at a price. We’re paying for it now but it’s miles better than a Great Depression, where in the US, unemployment hit 25% but in Australia, it climbed to 32%. So if anyone wants to tell me that central banks are ruining the world, I say “crap!”

Unfortunately, this QE-solution has created a long, slow economic recovery, as consumers and businesses gradually grow in confidence. The GFC brought so much fear that many people, including the big end of town business leaders won’t risk investing, creating jobs and having a go because they fear that another GFC is around the corner.

Europe is struggling because the euro is over-influenced by Germany and so individual countries such as Portugal, Italy, Greece and Spain — the PIGS — didn’t get the currency devaluation their weaker economies needed.

I cut most central banks some slack because avoiding a Great Depression is a once-in-a-century event and it’s easy to be a smart alec commentator. Sure, I picked on our Reserve Bank for keeping interest rates too high for too long but they eventually learnt the errors of their ways and cut to current levels.

I think our economy is on the mend but it sure can do without smart alec commentators warning that the economic end is nigh and the mob, charged with the gig to get us out of this economic mess, are actually destroying the world.

The world was destroyed by dumb US economic policy, which saw the wrong people get home loans. The banks were willing accessories after the fact and credit agencies did not cover themselves in credit by rating these loans as AAA! Investment banks were greedy and bank regulators around the world were not as good as our APRA and some central banks were naïve.

Central banks are mopping up the mess and we are getting a slow, long drawn out economic recovery so stock markets can move sideways and be challenged at elevated levels. However, one day, economic growth will pick up and worldwide stock markets will rise faster and we’ll feel more confident as unemployment falls and deficits will start to shrink.

I know it’s taking longer than I would’ve liked but when you think a Great Depression is the alternative, I’m prepared to cut central banks plenty of slack.

And one final point — I know our market has only returned around 100% if you throw in dividends but if we went into a Great Depression, there might not have been any dividends to talk about because a lot of listed companies might have disappeared forever!