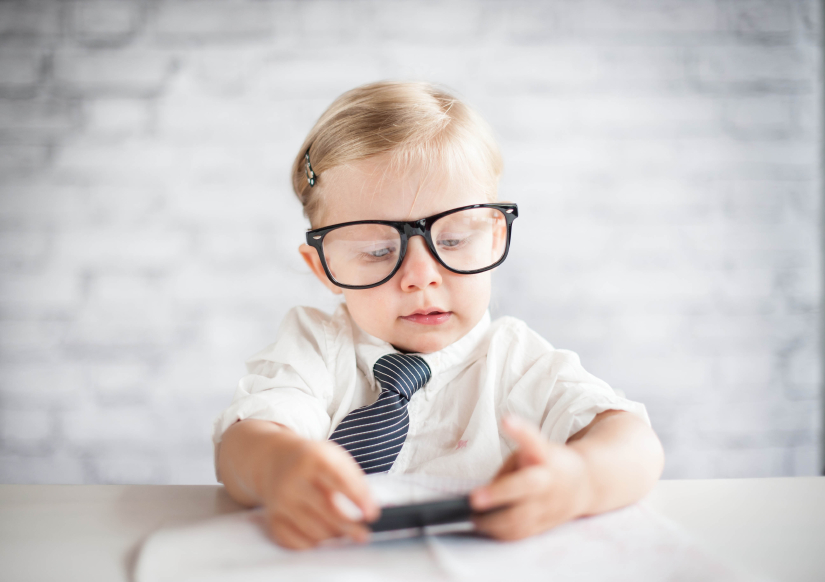 Everyone the Government can tax to fix our economy

We’re going to be hearing a lot more about penalty rates, with even the relatively rabid Brendan O’Connor, who has the labour market brief for the Opposition, saying he wouldn’t rule out support for changes. Admittedly, this did follow reports that Treasurer Scott Morrison was looking at options that tax credits could be swapped for a more realistic approach to penalty rates.

PM Malcolm Turnbull told 3AW recently that he thought the difference between Saturday and Sunday penalty rates was a result of “history”. However, the reaction of the Opposition Leader, Bill Shorten, wasn’t great. It shows he’s going to dig in on workplace relations and wages, as this is his big hope to de-popularize Malcolm.

Mr Morrison has called for an “adult discussion” on penalty rates but Bill responded by saying that Labor had been “mature” about the wages of workers for 110 years.

It sounds like there’s a bit of “history” in our wages story but, as history changes, mature, realistic politicians and the entire country have to get real on who is being overpaid.

Well, we know bankers are overpaid but if boards think they have to pay bankers outrageous amounts, I guess that’s harder to legislate against, just as no government could stop a music promoter paying $100 million for the Rolling Stones.

They could tax them more but in a world of falling tax rates, it would hurt competitiveness.

And the world is getting more and more competitive, with the likes of Uber threatening taxi drivers’ incomes, while Airbnb is bound to reduce hotel growth and the wages paid to hotel staff. Amazon has already cleaned out the likes of Borders and the people who used to get wages from this huge bookstore.

The new world is threatening low paid jobs and, as consumers, we’re going along for the ride, which is a nice play on words given the Uber-threat.

The new world means that Labor, the unions and the Turnbull Government must have grown-up discussions about this ASAP.

I’ve used this argument before but I can’t believe any mature person thinks paying $48 an hour on a Sunday night to wash dishes at a Byron Bay resort makes sense.

First, it’s probably paid to a student or backpacker, who should be treated fairly — but $48 an hour? Second, our resorts compete with low wage rivals in Fiji, Asia and the US! Third, this is a growth industry helped by a falling dollar and we need it to help replace the losses from the petering out mining boom. Fourth, it defies logic and fairness when we all know we’re a country that has to raise productivity and reduce government deficits and debt.

The last point makes me (a sensible non-politician) say, let’s start this penalty rates conversation by saying Saturday and Sunday, as well as public holidays, should have the same hourly rate. It should be the same as Monday to Friday but “history” says we should compensate those working on the Sabbath, in particular, but this was a rule when people actually went to church, when most workers were full-time and casuals were being paid cash because a lot of businesses dodged tax!

Sure, you can say this is unfair on students, casuals and foreign workers on holiday but governments have to make employment, at mature and reasonable wage rates, easier for bosses to be up for it.

Right now, lots of Australians want other Australians to solve our debt and deficit problem. Retirees, who have generous tax concessions, are being held up to the Government’s guillotine. Meanwhile, others say those benefitting from negative gearing should be checked. Yes, they’re often portrayed as rich people but they’re often middle-class hard workers, good savers and careful-with-their-spending types, who did as governments asked them to when the ‘pension for all’ gift was taken away by Paul Keating, to be replaced by super.

But while we’re in a tax-vindictive, mature discussion mood, why don’t I throw in a whole lot of other people getting a good tax deal, who should be thrown into the “let’s get these lucky bastards” debate.

Try this list of people, who are getting away with blue murder:

Obviously, I’m going over-the-top in blackballing over-entitled Aussies but it’s time we got real. I suggest commonsense should be the starting point for Malcolm Turnbull. If Labor doesn’t want to play ball, maturely, then let them suffer the consequences.

New age businesses and consumers, who like cheap rides, books, holidays, etc. are increasingly making low-skilled jobs unaffordable for many businesses. It’s called disruption and it doesn’t just hurt the bosses who own cabs, bookstores and resorts, it will hit people looking for jobs and income.

We all have to get real, if you want to solve our looming problems.

(In case you’re wondering, the Dow was up 122 points. While it was a wild ride, again, there’s no big story to report.)