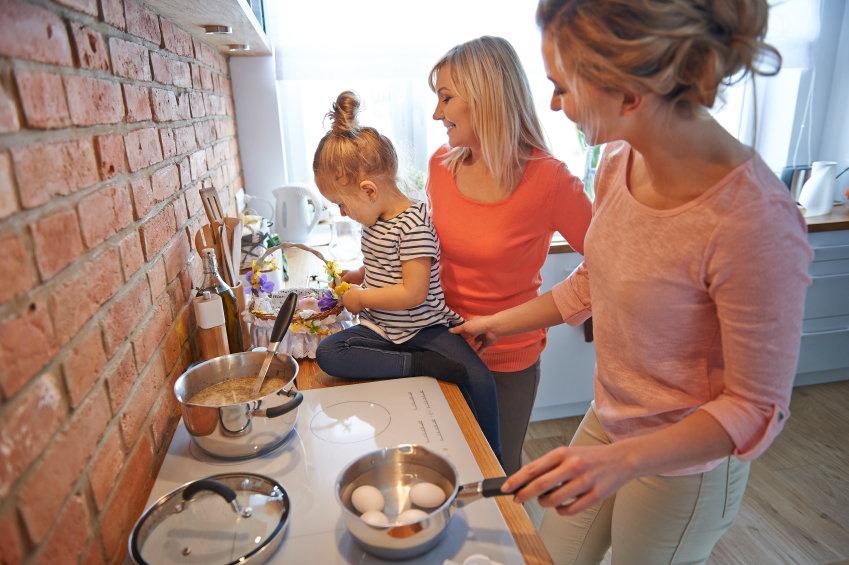 The ANZ bank has underlined how women earn less than men and it not only hurts them each year to the tune of $295 a week, or $15,000 a year, it really crushes their future super positions.

The bank is giving free advice for women with less than $50,000 in super, which is a great marketing idea, but I’ll give all women some free advice right here, right now!

To make sure that in 30 years time we don’t read this sort of thing that I saw in the SMH yesterday: “One in five women yet to retire have no superannuation, and nearly 40 per cent report having no personal income at the age of retirement”, here are some super tips.

First, women in their early 20s can avoid a super problem really easily for only $40 a week for nine years. If a young woman or a young man (as it works for both sexes), saved $2000 a year, or $40 a week, between the ages of 21 and 30 and they slammed it into super, that $18,000 would snowball into over half-a-million by the time of retirement. And if the $2,000 contribution continues each year until retirement, then the nest egg grows to over a million dollars!

Thankfully, a lot of women will be helped by compulsory super, which is taking out more than $2,000 from many young women’s wages from an early age. However work is often discontinued for family reasons and that’s why I want women to go mad on super when they’re footloose and fancy-free! Every older woman who reads this and who loves their daughter, niece, granddaughter, etc. has to bring up this conversation with their loved one!

Divorce and crumby wages can crush a woman’s potential super and explains why, on average, women have $44,000 in their super funds compared to $82,000 for men.

The early contribution of $2,000 for nine years means that compound interest (or the snowball effect) works in your favour over time, turning $18,000 into over $500,000, which is a pretty good reason to save $40 a week for only nine years!

Second, women have to change their focus and have to create a plan to earn more, save more and invest more. No one achieves better things in life without commitment, a change of attitude, some knowledge to give an advantage, and taking action.

Third, women need to remember that education is a great way to increase their chances of not having a super poverty issue in their latter years but even though 42% of women between 25 and 29 have a university degree compared to men at 31%, women still earn up to 36% less!

Apart from wage discrimination, being a mum and divorce also work against women, so choose your male wisely! And have this conversation with your partner.

Fourth, make sure you read your super statements and see if you are being charged more than 1%. If you are, switch to a well known, long-term successful industry fund such as Australian Super, Rest and others like these that have continued to do well with relatively low fees.

Finally, don’t be afraid to talk to people — experts and successful people. When you have money, it can be wise to pay for good, trustworthy advice from an accountant or financial adviser but make sure they’re honest and don’t overcharge!

Nowadays we go to dieticians to lose weight, personal trainers to get fit and hairdressers to look good. To become wealthy, you might need insights from experts or those who can give your guidance. You could read this website daily and watch a great program dedicated to making its viewers wealthy — Switzer of the Sky News Money channel!

People who have disappointing life outcomes can be unlucky but all too often it is explained by this wise observation: “People don’t plan to fail, they fail to plan.”