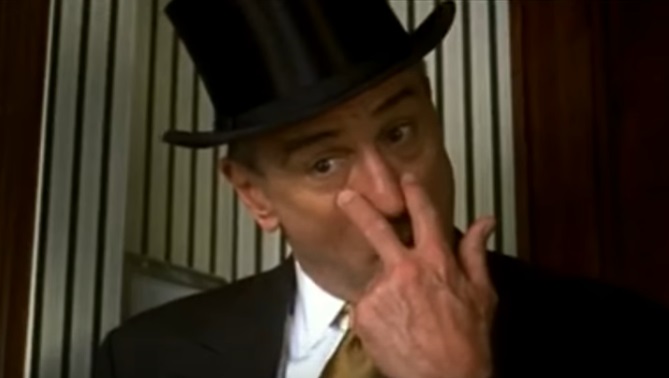 Economic growth could disappoint but ignore the fockers!

It happens all the time. The media will seize upon a bad news story like a seagull on a chip at the beach and then add to the negativity by scaring the pants off consumers and business investors.

Today, we could get a worse-than-wanted economic growth number so I’m writing this with a ‘Meet the Fockers’ promise. If anyone in the media goes too far trying to talk down the economy, I’ll be doing a Robert De Niro “I’m watching you” and I will call out silly analysis.

(For those who missed the movie, De Niro always kept his eye on his zany son-in-law Gaylord Focker and would motion with his two fingers to his eyes and then say to him “I’m watching you”. Gaylord’s parents (the Fockers) were over-the-top, excessive parents.)

Of course, the economics fraternity could be wrong on their downgrading of their expectations for the September economic growth number and the media mightn’t act like the Fockers, going over-the-top, but even more optimistic and largely right-winged economists have looked at the recent run of data and have gone a little negative.

Some economists have even predicted a negative number. This is the kind of thing that will get journalists and newspaper editors excited. It creates headlines and I get phone calls from my news friends to ask just how bad it is. I can’t remember the last time I got a call to ask “How good is this?” That said, I do get asked about good news from the angle of “when will it end or is this too good to be true?”

Forgive them Lord, for they know not what they do.

By the way, I’m actually too late because some media outlets have already started the scare campaign. Australians are waking up to headlines such as: 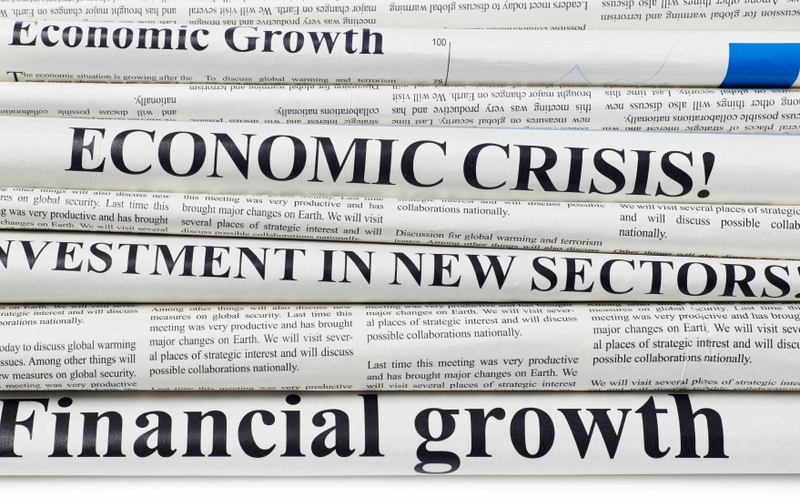 The last scare headline came from www.news.com.au but at least it properly links the expected slower growth to the terrible politics of Brexit, the crazy eight-week election campaign and the madness of the Trump-Clinton battle.

I accept that we’re in for slower growth where the September quarter could be -0.2% to 0.3% and annual growth could fall from a great 3.3% in the year to June to 2.5% for the year to September. However, you need to know a few things to keep all this in perspective.

Firstly, the December quarter that we’re in now looks stronger than the September quarter, especially with the rebound in commodity prices.

Secondly, the Reserve Bank never looks at one quarter of growth, so it will combine two quarters to assess how the economy is going. If we get a 2.5% number today and we add this to the 3.3% in the previous quarter, then we average 2.9% growth. Given 3% is seen as a really healthy growth rate, we shouldn’t really be scared by irresponsible media people.

Thirdly, it’s OK to be scary in the short-term, if you’re a journalist reporting news now but your story has to tell readers (the people you care about and to whom you want to give the full story) that the RBA thinks any slowdown will be temporary.

And hats off to AAP economics correspondent, Colin Brinsden, who did the writing for news.com when he added:

“However, such concerns weren't enough to stir the Reserve Bank into action at its final board meeting of the year, leaving the official cash rate at a record-low 1.5 per cent.

“Central bank governor Philip Lowe said the economy is continuing its transition following the mining investment boom. Some slowing in the year-ended growth rate is likely, before it picks up again." 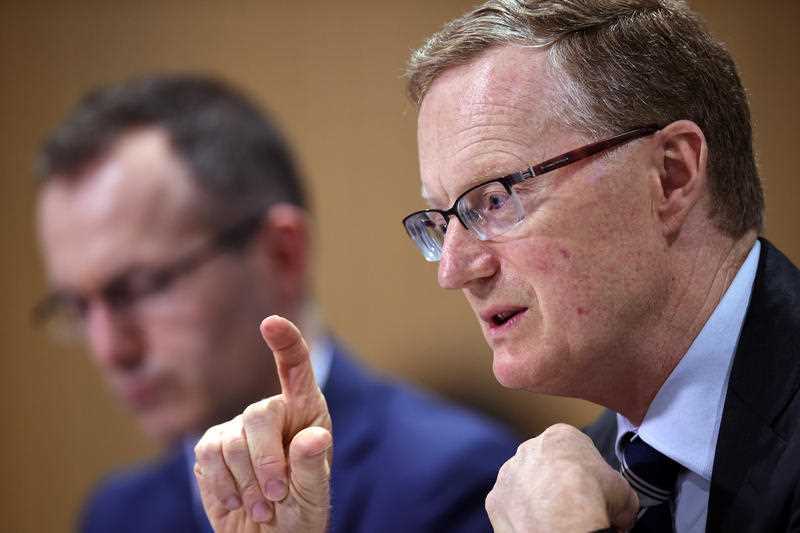 Brinsden also revealed that the RBA boss pointed to “a future pick-up in exports as completed resource projects come on line.”

That was good old-fashioned, honest reporting. I only wish we could always have headline makers who run with the same honesty.

I’d like a headline like this: “Growth to Fall but Good Times Coming.” Why would you publish such a headline? Well, the RBA actually predicted this and only a handful of economists expect a rate cut in the future. Why? Because growth will be stronger than the number we get today.

I always keep my eye (De Niro style) on my colleagues in the media but it’s so refreshing to see someone like Colin Brinsden bob up with an old fashioned, honest news story.