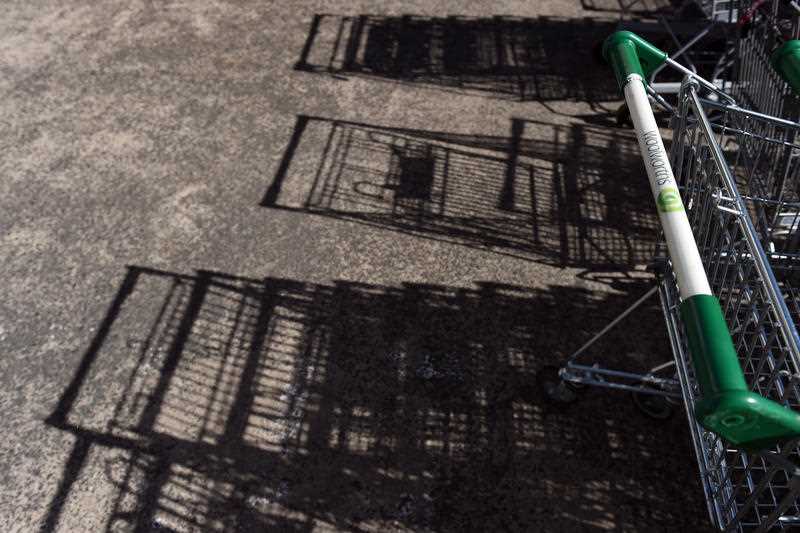 Down, down, Grant O'Brien is down and I'm not

I’m not the kind of media moron who delights when the mighty fall — I hate that aspect of my colleagues, as it makes me think we’re ‘bloodsportists’ and it’s a pathetic look.

However, if someone billed as a titan of business such as Grant O’Brien, the current CEO of Woolworths (WOW), has been forced to quit, whether be by his own hand or the board’s, it has to be cheered for the sake of the shareholders and staff.

If you think this harsh, you’re probably not a shareholder. If that’s the case, have a look at the share price over the past 12 months. 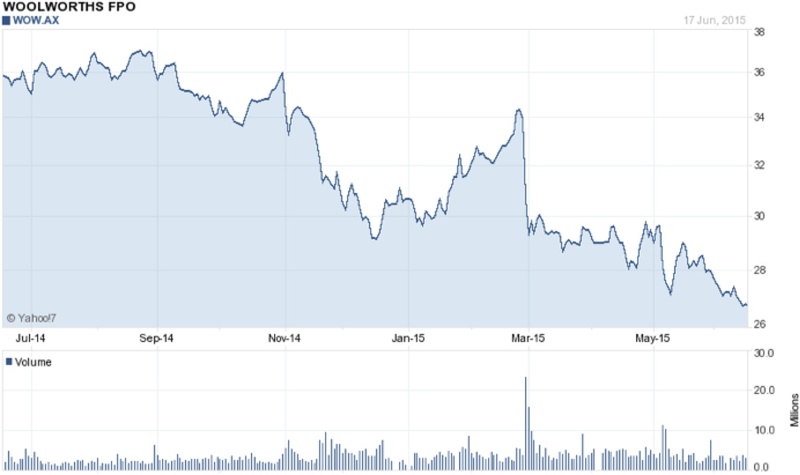 Over the same time, Wesfarmers that now owns Coles has slipped 3.7%, while the overall market is up about 4%.

These tough times have been linked to the rising threat from the likes of Aldi and even Costco but if we give an 11% drop to these reasons, then Woolworths’ 26% debacle says a lot about the management, the board and the vision.

Don’t get me wrong. I like Woolworths as a business and I bet it can come back, but, under O’Brien, this company really looked like it missed its old boss Roger Corbett — big time.

The ABC said: “There's been a surprise resignation this morning at the top of Australia's biggest retailer Woolworths.”

The big surprise is that it took this long for O’Brien to say “good night and good luck”, considering how he let Coles, under Wesfarmer’s Richard Goyder, get back in the supermarket game.

Grant O'Brien began at Woolies as a shelf stacker 28 years ago and should have learned a lot about customers and the retail business but there’s no evidence of that. The Masters experiment to take on Bunnings has been a huge failure and along with the market share loss to Coles for the supermarket dollar, it explains his exit.

On the subject of Goyder versus O’Brien, there’s a powerful lesson for CEOs that has affected me directly. I have found a CEO like Goyder is always happy to talk about his business, to concede challenges and to talk about plans for the company.

O’Brien on the other hand did not lead from the front and never took the chance to talk to my viewers and his shareholders on my TV program. I have found the CEOs who run from the public and shareholders often have something to hide.

Some bank CEOs are a little endowed with hubris and won’t talk unless they have an agenda but generally their share prices and dividends have done their talking.

In contrast, someone like Christine Holgate at Blackmores is a breath of fresh air and my viewers/shareholders have benefitted from her willingness to talk about her company. Have a look at her share price over the past year: 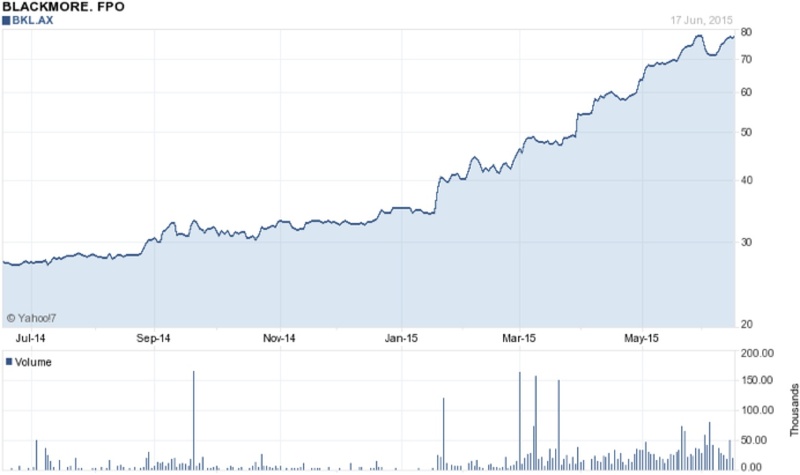 Back in early May, shareholders started agitating for a return of Roger Corbett and I reckon that put O’Brien on notice that he was a dead man walking. The share price horror story reinforced the issue.

I had heard that some suppliers who’ve had a long and positive relationship with Woolies for decades were being treated badly under O’Brien. One guy who makes food products for the company found out that the supermarket major had gone to his chef/supplier to see if he could make the same product at a lower price but using the first supplier’s recipe!

Leadership is not just about profit revenue and costs. The greats of corporate Australia like Goyder and Corbett (before his Fairfax board role) had something special that poor old Grant O’Brien was missing.

It’s now up to the board to find someone special. If they do, I bet the share price will WOW them.

One final point, Tesco in the UK encountered Aldi and other competitor threats and see how its share price responded: 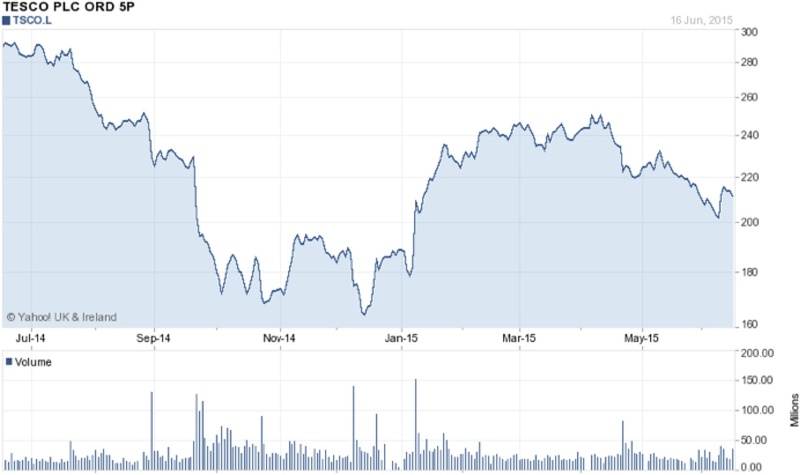 It copped it but its leadership fought back to something that is far more respectable.

I don’t expect to see $36 any time soon for WOW but given some of its great brands, such as Dan Murphy’s and its supermarkets, I think $30 is not a huge stretch over the next 12 months, which would be a 15% gain plus dividend.

That would certainly WOW me!

PS. Read Paul Rickard's explanation for why it's still not a buy here.