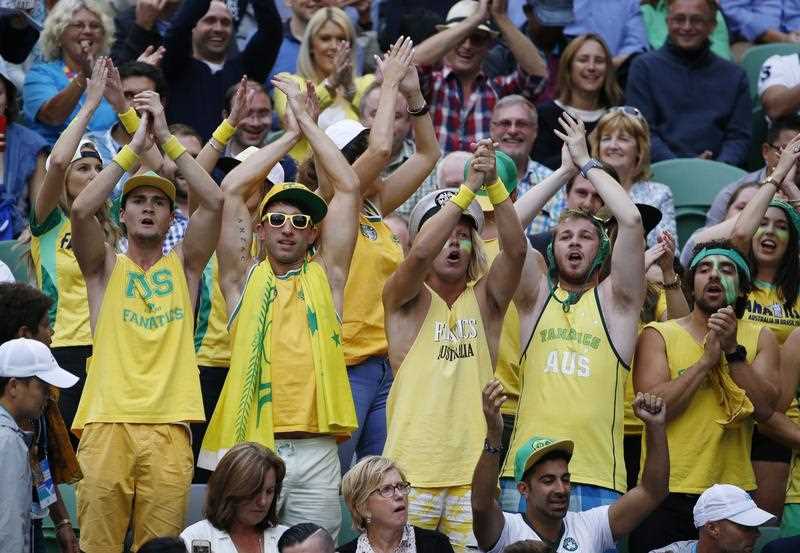 Doomsday merchants won't like this - our economy shows signs of improving!

Another positive piece in the puzzle on our slowly improving economy was put into position yesterday, with business investment starting to rise. But even more importantly, the plans for investing have really got me excited!

Yesterday I told you how I liked the rise in construction spending to record highs — up 9.3% in the June quarter. I also made the point that I was hoping that the official reading on business investment would give us hope that our economy is on a more normal path.

This normality has been missing since the GFC of 2008 and explains why interest rates are historically low and wage rises are as scarce as competent Aussie cricketers in Bangladesh.

I made the argument that wage rises, consumer confidence and business investment are the three big worries for our economy and that a big improvement in the latter was critical to the improvement in both wages and confidence.

The simple economic story runs like this: businesses invest, creating demand for goods from other businesses and this adds to demand for workers, which tightens the jobs market, giving rise to wage rises, which, in turn, helps build up consumer confidence. This leads to more consumer spending so we have both businesses and consumers spending at a time when governments are going long on infrastructure spending.

This sounds like a recipe for cooking up some decent economic growth for the Australian economy. This would eventually create some inflation and interest rates would rise from the emergency levels we see now and would start to become a bit fairer for the poor old savers out there, who aren’t even getting 3% from term deposits nowadays.

So what was the good investment news that has me excited?

For starters, this headline from CommSec’s chief economist, Craig James, who came up with: “Biggest lift in planned business investment in 7 years.” That’s a decent development and verifies NAB’s latest readings about business conditions and business confidence.

A couple of weeks ago we learnt that the NAB’s  business conditions index rose from +14.0 points to a 9½-year high of +15.0 points in July. Meanwhile, the business confidence index rose from +8.4 points to +11.7 points and to understand the importance of this result, you need to know the long-term average for this indicator is only 5.9.

So June quarter investment shows some promising improvement but the really good news was for plans to invest.

Undoubtedly, the news could have been better but this is another  positive development that adds to the argument that we’re slowly getting our economic act together.

So what could speed this improvement process up? Try Donald Trump getting his tax policy passed by Congress, which would push the greenback up and our dollar down, which would not only help our economy grow faster but would send stocks higher.

You might have a justifiable negative view on the US President because of his less than subtle and nearly amateurish approach to diplomacy, negotiations and running the White House. However, if he gets some decent tax changes up, it will spark worldwide growth as well as higher stock prices.