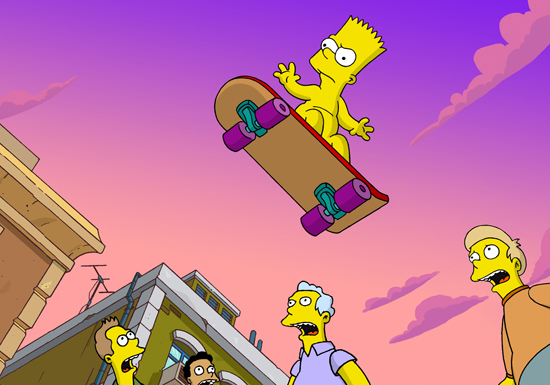 Doomsday merchants can eat our shorts!

I’m writing this from Italy, so let me show you the economic story of this country — the ninth biggest economy in the world! Look at how many times its growth has been below the zero point.

Now look at the champions of economic growth — us!

We’ve been below the zero point three times in 40 quarters and never for two in a row. And what’s more, we’ve done it for 25 years and, as of today, it will be 103 quarters without a recession.

Today, even if we get a negative number for real GDP growth, we equal The Netherlands, which once upon a time managed the same 103 milestone.

If we register a positive reading today, then a technical recession can’t happen between this March quarter result and the next one for the June quarter, which gives us the world record and champion grower status.

Of course, some eternal pessimists will find some reason to gripe about our growth story. Some are using the current soft patch to suggest that we could end up with negative readings for today’s March quarter growth and the June one, so let’s test out its likelihood.

Right now, our two biggest problems are slow wages growth and weak business investment. If these change, we’d be laughing but I reckon they will need 12 to 24 months to be in gangbusters’ land.

Other economic readings for the June quarter (April to June) look promising. Let me show you below:

With all this on board, have a look at this from Richard Holden from the UNSW Business School — my old teaching location and Alma Mater.

“Australia's economy looks like it has avoided recession for 25 years. But right now, the economy is sputtering along.

“We shouldn’t be celebrating this too much — there is the very real prospect that Australia’s run of uninterrupted growth could come to an end.”

He could be right about our good run ending soon but, looking at the April/May data above, I think June will be good for optimists. Cyclone Debbie wasn’t a help to growth in the March quarter and fixing up her mess could kick growth rates up.

Let’s hope so but let’s celebrate our great effort in growing so well. Prime Ministers, Treasurers, state governments, business leaders and damn hard working as well as smart working Aussies have all contributed and sacrificed to create this great economy of ours and we should be bloody proud of it.

Any dissenters can eat our shorts, as Bart Simpson would say.

By the way, I’m not just relying on Bart for my future optimism, as this is what the RBA Governor and his pals said this week: “Business conditions have improved and capacity utilisation has increased. Business investment has picked up in those parts of the country not directly affected by the decline in mining investment. Year-ended GDP growth is expected to have slowed in the March quarter, reflecting the quarter-to-quarter variation in the growth figures. Looking forward, economic growth is still expected to increase gradually over the next couple of years to a little above 3 per cent.”

You’re a champion too, RBA!